Ukraine close to the bottom on Rule of Law Index 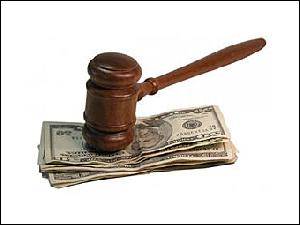 On 28 November the World Justice Project released its 2012 Rule of Law Index according to which Ukraine is in 87th place out of 97 countries. This is only because the rating for “Order and Security”, for example, is higher – for “absence of corruption” Ukraine is 94th out of 97.

The WJP Rule of Law Index assesses countries’ adherence to the rule of law.  The Project’s site says that this is the third such annual report, and that over 5 years they have interviewed 97 thousand members of the public and more than two and a half thousand experts in the countries researched.  The list of all countries can be found below.