Russia backtracks over Ukrainian citizenship in CrimeaRussian, or else: On how Russia is foisting its citizenship in CrimeaCrimean Tatars and others face citizenship dilemmaRussian methods: Calls for Crimea’s return to Ukraine could get you imprisonedMGIMO historian fired for article comparing Crimean annexation to Hitler’s AnschlussInformation channels at warDonetsk Front in Putin’s Dirty WarScurrilous rumours used to spread fear and distrust in Eastern oblastsAutoMaidan activist shot at near ChongarRussian troops already deployed in mainland UkraineThe Crimea is our Home: Get your troops out!Crimean "referendum" a grotesque farceCrimean Tatars call on all Crimeans to boycott "referendum"Avoiding Ukraine’s language minefieldsChief Rabbi and others dismiss Putin’s “anti-Semitic extremist” claimsRussian propaganda must be challengedWestern Media: Don’t distort the situation in Ukraine!Russia’s aggression poses dangers beyond Ukraine’s bordersCrimea: Anti-Semitic card and other provocation in time of siegeMr Putin: We ethnic Russians and Russian speakers don’t need protection
• Topics / Politics and human rights 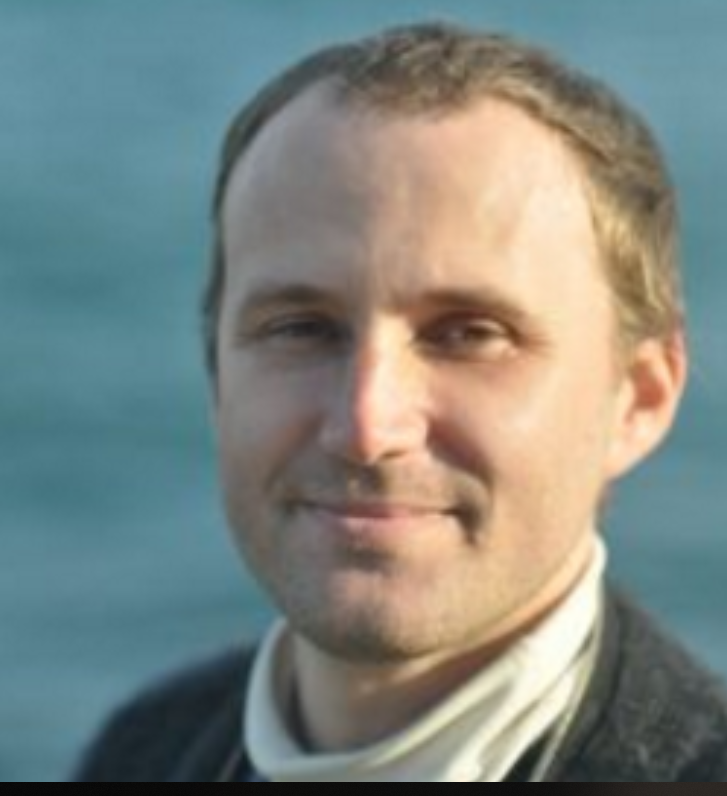 Gury Kornilyev, a young botanist from Yalta, recently lost his job after two years of harassment over his rejection of Russian citizenship.  He knows of two other colleagues who were dismissed or demoted for their pro-Ukrainian position. Kornilyev’s case is just one of many that the Crimean Human Rights Group has come upon of discrimination and pressure put on people unwilling to accept Russian citizenship.

Kornilyev, who holds a PhD in Botany was officially made redundant on Aug 8, after the Botanical Gardens that he had worked for since 2005 removed his post.  He says that this was after 2 years of warnings from the management and demands that he take back his formal rejection of a Russian passport back in March 2014.

One other colleague without Russian citizenship was also made redundant, while another lost his managerial post, and resigned.  Kornilyev has had no success in finding another post, and assumes that prospective employers decide against him after finding out from his ex-employers the real reason for his dismissal. On one occasion, a firm promised to consider his application, but then later suddenly ‘discovered’ that they didn’t have any vacancies.

Kornilyev’s elderly mother lives in Crimea and he does not want to leave, but is increasingly feeling that he has no choice.

The young botanist made his opposition to Russia’s occupation clear from the outset. He explained to the Crimean Human Rights Group that he had written to colleagues due to attend an international conference, telling them that open military intervention by Russian forces was underway. He explained that there had never been any persecution or violations of the rights of the Russian-speaking population (as was claimed then and continues to be asserted by Russian President Vladimir Putin and his people).  There were no grounds, he wrote, for believing that Crimean Russian speakers needed Putin’s ‘protection’ or to be taken away from Ukraine.

After Russia’s formal annexation on March 18, 2014, he says that he decided that he must, whatever happened, reject Russian citizenship “so as not to give Putin even the formal grounds to protect me as a Russian-speaking citizen.”

He is convinced that, had the de facto authorities not deliberately made it so difficult, far more Crimeans would have formally rejected Russian passports.

As reported here, Crimeans were given one month during which they had to turn up in person at only three offices throughout all of Crimea in order to formally register their rejection of Russian citizenship.   Kornilyev says that there were huge queues which the guards were not allowing into the buildings.

You also needed to produce a Ukrainian passport in which a ‘residence permit’ would be stamped.  This was yet another deterrent since by no means everybody had a current passport.

All those Crimeans who did not go through this ‘automatically’ received Russian citizenship.

In attempting to foist unwanted Russian citizenship on Crimean political prisoners filmmaker Oleg Sentsov and civic activist Oleksandr Kolchenko, Russia specifically referred to the fact that they had not formally declared that they were remaining Ukrainian citizens.  In fact, the lack of sufficient offices was probably only part of the issue. There was very little publicity about the mechanisms, and many would have objected on principle to having to ‘apply’ to retain what was their fundamental right.

Kolchenko’s lawyer has applied to the European Court of Human Rights on his behalf over the manner in which he was denied his own citizenship.  Although Russia appears to have accepted defeat over Sentsov and Kolchenko’s citizenship, most Crimean political prisoners have faced similar attempts to deny them their citizenship.  Many people serving prison sentences when Russia invaded and annexed Crimea have since been taken against their will to Russia and ‘resentenced’ according to Russian law, with Russian citizenship there also forcibly imposed.

Kornilyev did get through all the queues back in March 2014 and affirmed that he wanted only Ukrainian citizenship.

He was asked several times at his work to take back his formal rejection.  The person in charge of young scientists even asserted that since he had taken such an “anti-Russian position”, he did not have the moral right to work at what the man called “a Russian enterprise” and should leave for mainland Ukraine.  Kornilyev says that the colleague who also rejected Russian citizenship had the same experience.

The Director of the Botanical Gardens claimed that he would have to explain to his bosses why he had ‘a foreign national’ on his team.

The Crimean Human Rights Group points out that Ukrainian nationals have become a vulnerable ‘group’ in Crimea.  They need to get a ‘residence permit’ to live in the place that many will have lived in all their life.  They suffer discrimination at work, receiving social benefits, medical care, banking services, etc.  Such treatment of them as ‘foreign citizens’ and discrimination against them is designed to push Crimeans with a pro-Ukrainian position out of Crimea.