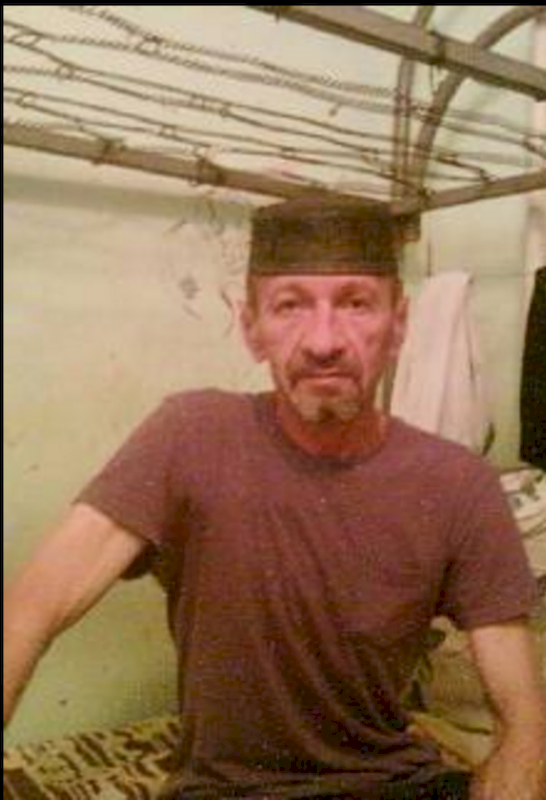 After illegally ‘deporting’ 57-year-old Nedim Khalilov from occupied Crimea, Russia is now reportedly planning to hospitalize him, probably in order to force-feed him.  Khalilov has said that he will resist this, but is seriously weakened after over a month on hunger strike.  He began this on Nov 24, in protest at Russia’s ‘deportation’ 9 months after the Crimean Tatar lodged a law suit against Russian President Vladimir Putin for invading and occupying Crimea.

The Crimean Tatar activist has been held in a centre for foreigners in the Krasnodar region of Russia since being forcibly taken from Crimea on Nov 7.  He told the QHA news agency that the other people in the centre support his hunger strike, and that he was simply left with no choice.  This is the only method left to him to fight the violation of his rights.   Although the authorities may now be planning hospitalization, his situation has up till now been ignored.  If, at the beginning, the head of the centre turned up once a day, even that had stopped, and he is not getting any medical care.

He weighed 75 kilograms before the hunger strike, and has now dropped to around 50, a third of his body mass.  Hardly surprising since he is only drinking water with salt, occasionally instant coffee and no food.  He says that he is not ill in any way, but is emaciated and unable to even stand for long.  He can only take 3 or 4 steps.

“From the outset I had two roads – either I remain alive, thin, drained but return myself to Crimea or …. I have written a statement to the prosecutor and President, asking to be buried in my historical homeland, where the graves lie of my father and brother.

Under Ukraine I had my own business, a home.  Under Russia, my family has been destroyed and I have been sent away from my historical homeland.  Hunger strike is my last means of struggle”.

As reported, a Simferopol court under occupation issued a ‘deportation’ order on Nov 7.  The whole procedure was closer to an abduction than ‘deportation’.  He was given no opportunity to appeal, and was forcibly removed with his documents being taken away from him.

Russia’s decision to treat Khalilov as an ‘alien’ was almost certainly linked with the legal suit he filed in February 2016 demanding that the actions of the occupation regime and Russian President Vladimir Putin be declared illegal.

Khalilov has lived in Crimea since 1988, that is, since it became possible for Crimeans to return from the decades of exile following Stalin’s Deportation in 1944.  He was thus in Crimea from Ukraine’s Independence in 1991, but did not, on principle, take a Ukrainian passport, believing he should have a Crimean Tatar passport.

Khalilov has often been in conflict with the Crimean Tatar Mejlis [representative assembly] in the past, however shared their opposition to Russia’s invasion and occupation of Crimea.

Khalilov is, legally speaking, a stateless person.  This was not a problem in Ukraine, but under Russian occupation is clearly being used as a weapon against a dissident.  It is a brutally cynical weapon.  Khalilov, like the sons and daughters of other Crimean Tatars forcibly deported from their homeland, was merely born in Uzbekistan.  He would, if Russia succeeds in this forced deportation, be arriving in a country where he knows nobody, has no home and no likely way of earning a living.  Crimea is his homeland,

Nedim Khalilov has formally demanded that the Russian Prosecutor General initiate a criminal investigation over actions which are driving him in this way to suicide.