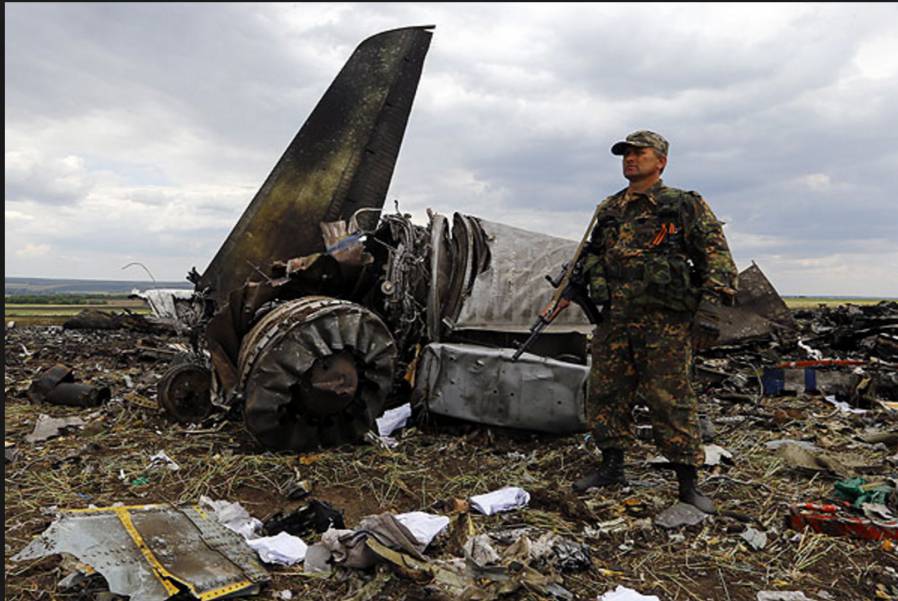 The General Court of the European Union has rejected an appeal against the continuation of the sanctions imposed  against a Russian state-owned anti-aircraft missile producer which has been actively surplying missile launchers and other weaponry used in the military conflict in Donbas.  Although the company involved produces the BUK missiles believed to have been used to down Malaysian airliner MH17 over militant-controlled territory, the Court stated that this had not been “decisive in the reasons given for the freezing of the funds of Almaz-Antey”.

Sanctions were imposed upon Almaz-Antey, as well as 36 other entities and 146 individuals, shortly after the downing of MH17, and were probably the first EU sanctions that actually hurt.

Given constant attempts to question continuing sanctions, it is worth following the arguments presented by the EU Court.  It explains that the Almaz-Antey funds were frozen because this is a Russian state-owned company, manufacturing anti-aircraft weaponry including surface-to-air missiles.  These are produced for the Russian army, and the Russian authorities have been providing them to what the Court calls ‘the separatists’ in Eastern Ukraine.  They have been used for, among other things, shooting down airplanes.

It should also be noted that on July 17, 2014 the militants boasted to Russian media that they had downed yet another helicopter carrying Ukrainian soldiers.  This news was very widely reported on Russian television.  As it became increasingly clear that a passenger airliner carrying 298 people had been downed over Donbas, most of the reports in the Russian and pro-Russian media were removed.   The evidence of such reports, however, remains.  No Ukrainian helicopter was downed that day, ‘only’ MH17  (see Russian LifeNews inadvertently told the truth about downed Malaysian airline).

The question of Russian military personnel was outside the scope of the sanctions imposed and the appeal against them.  Numerous experts investigating the MH17 disaster have, however, acknowledged that such sophisticated equipment could not have been handed to ‘separatists’ without Russian military staff who knew how to use them.

Since the weapons were used to destabilize Ukraine, there was every justification, the Court found, in imposing sanctions on the Russian state-owned Almaz-Antey.

The Court had not considered the company’s application to have the continuation of the freezing of funds for 2015 and 2016 lifted.

The Court noted that “the freezing  of funds of such entities makes it possible to reach the objective to prevent the escalation of the conflict in Ukraine”.

“By manufacturing weapons and military equipment and supplying them to the Russian State, which itself supplies weapons to the separatists in Eastern Ukraine, Almaz-Antey materially supports actions which undermine or threaten the territorial integrity, sovereignty and independence of Ukraine”.

The Court also pointed out that Almaz-Antey had not called into question the information provided about the shooting down of Ukrainian army aircraft and helicopters, with the loss of life in one case of 49 Ukrainian soldiers.

The state-owned company which, as the Court indicated, is basically dependent on orders from above, had also provided no evidence that the actions aimed at “undermining and threatening the territorial integrity, sovereignty and independence of Ukraine” had ceased.

Serhiy Petukhov, from Ukraine’s Justice Ministry called the judgement the latest victory in proving Russia’s responsibility for the military conflict in Donbas and ensuring the continuation of sanctions.