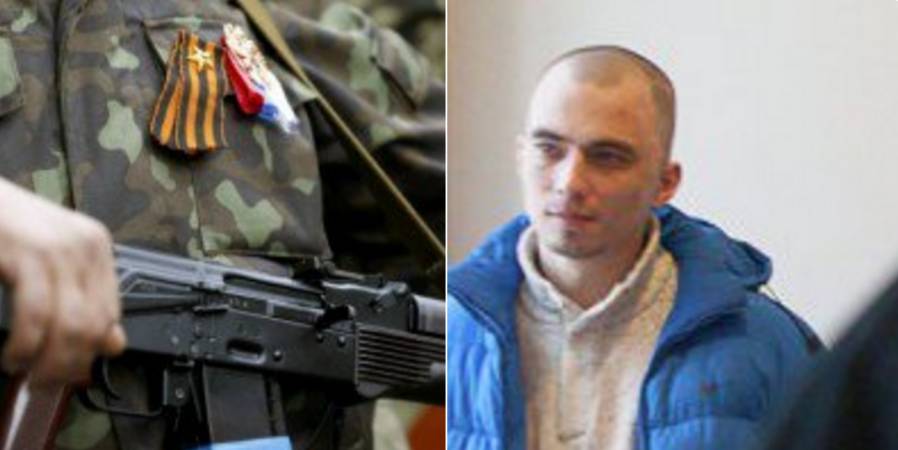 The latest trial in an EU country of a person accused of fighting for Kremlin-backed militants in Eastern Ukraine began on Feb 1 in Riga.  Artem Skripnik, a 26-year-old Latvian citizen, faces a sentence of up to 10 years’ imprisonment if convicted. Like others facing such charges in Britain and Estonia, Skripnik claims to have been in Donbas on a ‘humanitarian mission’.  This rather stretches credulity, especially since Skripnik received a serious head injury, however there are factors which makes his lawyer, Imma Jansone, assert that her client has every chance of being acquitted.

The problem in this case is lack of impartial information, with most of the reports stemming from sources supporting the Kremlin-backed militants, and the information provided by the Latvian Prosecutor short on detail.

Skripnik claims that he took part in a humanitarian mission taking clothes and other items to the so-called ‘Luhansk people’s republic’ [LNR] from Moscow in the middle of 2014.  Worth noting that this was around the time that Russian neo-Nazi mercenaries Alexei Milchakov and Jan Petrovsky set off from Moscow to Donbas to fight for LNR.   Milchakov wrote that they were provided with weapons, etc. and travelled to Donbas together with other fighters, and with so-called ‘humanitarian aid’.  Milchakov has been quite open about the fact that they were paid for their participation (details here).

The Latvian security service was unconvinced by Skripnik’s alleged humanitarian mission and arrested him at the beginning of 2016.  This is the first time that a Latvian citizen has been charged with unlawful participation in a military conflict outside Latvia.

It is not clear when Skripnik returned to Latvia and this could be relevant since the initial charge over which he was arrested – Article 77.1 of the criminal code is claimed by his lawyer and Latvian activist Vladimir Linderman to have come into force after Skripnik left Donbas.  Article 77.1 envisages up to 10 years’ imprisonment for “participation in an armed conflict outside Latvia which was aimed against the territorial integrity or political independence of the state”.

Since then, the prosecution has also added charges under Article 89 § 2 of the Latvian Criminal Code.  This prosecutes for involvement in a criminal organization formed for the purpose of committing particularly serious crimes against humanity or peace, war crimes, genocide or crimes against the State.  According to a Latvian lawyer consulted, this could include terrorism.

Linderman is scathing of the new charges and claims that they were brought in only because Article 77.1 came into force in February 2015, and there is no proof that Skripnik was in Donbas after that time.  He also alleges that Skripnik was offered a deal, namely that if he stated on television that there were Russian forces in Donbas, he would get a suspended sentence. Skripnik supposedly refused.

Linderman also asserts that the Latvian Prosecutor is scraping the barrel with the new charges and that in order to convict Skripnik, LNR needs to be recognized as a criminal or terrorist organization, “something akin to the Islamic State”.  This, he claims, is, legally speaking, “total nonsense”, and points out that there is no international document recognizing the so-called ‘Donetsk and Luhansk people’s republics’ terrorist or criminal organizations.

There were reasons, largely linked to potentially major repercussions, given Russia’s very active support and financing of LNR / DNR, for western reluctance to follow Ukraine in labelling them terrorist.

That, however, has not stopped the United Kingdom from prosecuting Ben Stimson for terrorism offences under Section 5 of the Terrorism Act 2006 (Preparation of terrorist acts) over his involvement in the fighting in Donbas.  He is accused both of 5i – engaging in conduct aimed at committing acts of terrorism and of 5ii - assisting another person to commit such acts. The first carries a sentence of up to 10 years, the second up to life imprisonment.

Stimson, who also claims that he went to Donbas “to drive ambulances”, followed the same route from Moscow to Rostov, being taken from there by car to the area under militant control (more details here).

The trial began late last year in Ukraine of a 35-year-old Estonian citizen believed to have fought as a mercenary for LNR.  While his lawyer claimed the case to be ‘political’, the Estonian courts and Justice Minister found no problem with extraditing Vladimir Polyakov to face charges which are basically the same as those brought by the UK against Stimson.

The court in Riga on Feb 1 refused an application to hold the hearings behind closed doors.  The next hearing is due on Feb 15.