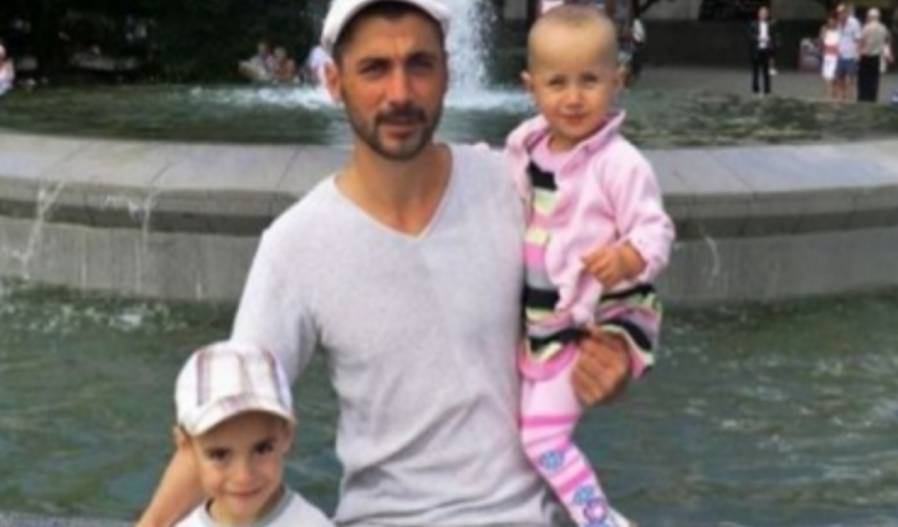 Reshat Ametov wanted his three children to grow up in a free Ukraine. When others were too fearful to join him on March 3, 2014 in a peaceful demonstration against Russia’s invasion of Crimea, the 39-year-old Crimean Tatar came out in solitary protest.  He was abducted by armed paramilitaries from outside the Crimean parliament and savagely tortured to death. Ametov’s mutilated body was found two weeks later, on March 15. His head had been bound with tape, and handcuffs were lying nearby.  The torturers had used something like a knife, and he died finally from brain damage after they gouged out his eyes.

The decision announced by Ukrainian President Petro Poroshenko on May 18, 2017 to award Ametov Hero of Ukraine status is three years overdue, but nonetheless welcome.  The President announced that he had signed the relevant decree during his address to the requiem gathering in memory of the victims of the Deportation of the Crimean Tatar People.

“He bravely came out in an act of protest against the “little green men”.  A group of criminals abducted him in full sight of dozens of people and before television cameras. Two weeks later he was found tortured to death. He had not surrendered. Just the thought of Reshat’s final moments must arouse horror and pain in any normal human being, his courage – our honour and respect.”

In a final post on Facebook, Reshat Ametov repeated a bitter question first put by others: “Russian friend, if they order you to, will you shoot at me?”

That evening Ametov tried to persuade around 30 neighbours who were guarding their village following the seizure of power by Russian soldiers flanked by the armed paramilitaries.  The men were afraid and advised him to stay home himself, reminding him that he had small children.

Zarina Ametova only learned of this later.  She had only recently given birth to their third child, and says that she would, of course, have tried to stop him.

Ametov arrived on Lenin Square outside the parliament, carrying a Ukrainian flag. He spoke with journalists if approached, but otherwise stood in silent protest.  He had been there for around an hour and a half when the paramilitaries seized him and then forced him into a car.  The abductors can be clearly seen on video footage, as can the car he was driven away in, yet the de facto authorities under Russian control have claimed that they can’t identify the culprits and at one stage even terminated the ‘case’, with the excuse being that “the suspected killer” was fighting in Donbas.  The reason given was pitiful since there were several abductors, and the investigation was formally reinstated.

She believes that the occupation authorities have only ever imitated action to find her husband’s killers.  Lerane Khaibullaeva is a close friend of the family who took part in the desperate search back in 2014.  She is equally sceptical about the de facto authorities’ actions.  You need to consider the full absurdity of the situation, she says.  There is proof, video footage which clearly shows the model of car, the state registration number and the men believed to have abducted him.  Their names can easily be established, yet the de facto authorities claim that there is no proof.

In an interview in March 2016, Khaibullaeva was asked why Ametov had been targeted, after all he had not been a well-known activist. She replied:

“He had a very clear civic position. He had, after all, come out in protest for the sake of his children.  He had always wanted to live in a free, democratic country.  No, he was not a famous activist, but many acts in his life showed that he was a person outside the normal mould.”

For her both Reshat Ametov and his death are symbols of action and of unity, and she calls on Ukrainians in Crimea and throughout Ukraine to join together.

Some two thousand people attended Reshat’s funeral.  He was soon afterwards declared People’s Hero of Ukraine and there were calls from back in 2014 for him to be recognized a Hero of Ukraine posthumously.