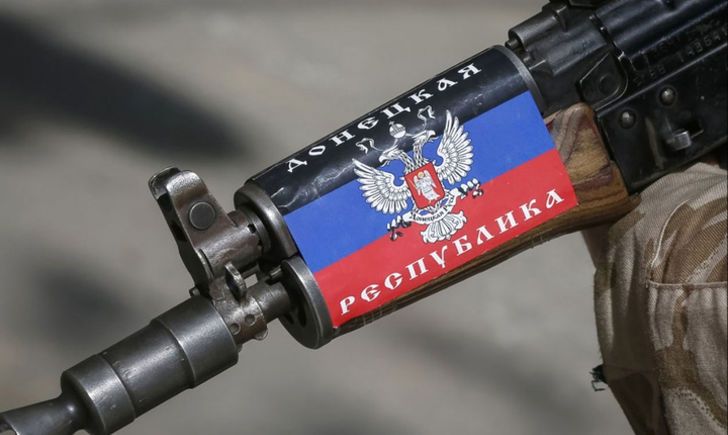 Donetsk journalist Stanyslav Vasin has not been seen or heard from since June 2, and this mother reports that there are signs of a break in and search in his flat.  His colleagues at the Radio Svoboda Donbas.Realii project fear that he may have been taken prisoner by the militants of the self-proclaimed ‘Donetsk people’s republic’ [DPR].

There is some movement on his Facebook page, but colleagues and his family believe that it is not Vasin who is using it.  He would surely have answered anxious calls from his parents and colleagues, especially after ex-MP Yehor Firsov first reported his disappearance on Tuesday.

Vasin reports for the Donbas,Realii project, but is also a frequent contributor to such nationwide publications as Dzerkalo Tyzhnya and the Ukrainian Week.

Tetyana Yakovych, who works with Vasin on Donbas.Realii says that the material Vasin writes helps to give people a glimpse of life in a city under DPR militant control.

There are disturbing comments under the last text posted under Vasin’s name on Donbas.Realii about the differences between two cities under militant control (Donetsk and Yasynovata.  This was posted on Facebook days after contact was lost with the journalist.  The first reader asks indignantly why Donbas.Realii are posting such “anti-Ukrainian texts”, while the second mentions Vasin’s disappearance and suggests that the text may have been written under his name.

Firsov has managed to speak with Vasin’s mother.  She says that he phoned on June 2, saying that he was getting close to Donetsk, and that he would visit his parents the following day.  His mother has been to his flat and says that there are signs of somebody having broken in and his laptop and some other things are missing.

There is no information on militant websites.

Vasin is almost alone in having remained on militant-controlled territory in the Donetsk and Luhansk oblasts.  In neighbouring Luhansk, Maria Varfolomeyeva was finally released in March 2016, after being held hostage for 14 months.  The 31-year-old journalist had remained in Luhansk to care for her grandmother who was unwell.  The elderly lady died shortly after Maria was taken prisoner in January 2015.

Hostages held by the DPR militants include 63-year-old religious specialist Ihor Kozlovskyy and a young civic activist Volodymyr Fomichov.  In both cases, the militants have claimed that the men were holding ‘grenades’ and ‘sentenced’ them to terms of imprisonment. Kozlovskyy, a much respected academic, has recently been sent to a prison colony despite concerns about his health and promises from the militants that he would be part of an exchange of prisoners. Fomichov was also certainly tortured by the militants, after being captured when he returned to Makiyivka to spend New Year with his family.

At least one Luhansk blogger Edward Nedelyaev is being held hostage, and was clearly seized for his critical writing.  The Luhansk militants are also holding two young Zarya football fans Vlad Ovcharenko and Artem Akhmerov who were seized on Oct 10, 2016 and accused of ‘state treason’.  The latter is presumably how the militants viewed Ovcharenko’s flashmob photo with the Ukrainian flag and his open comments to a journalist from Germany’s Bild, the summer before his capture.