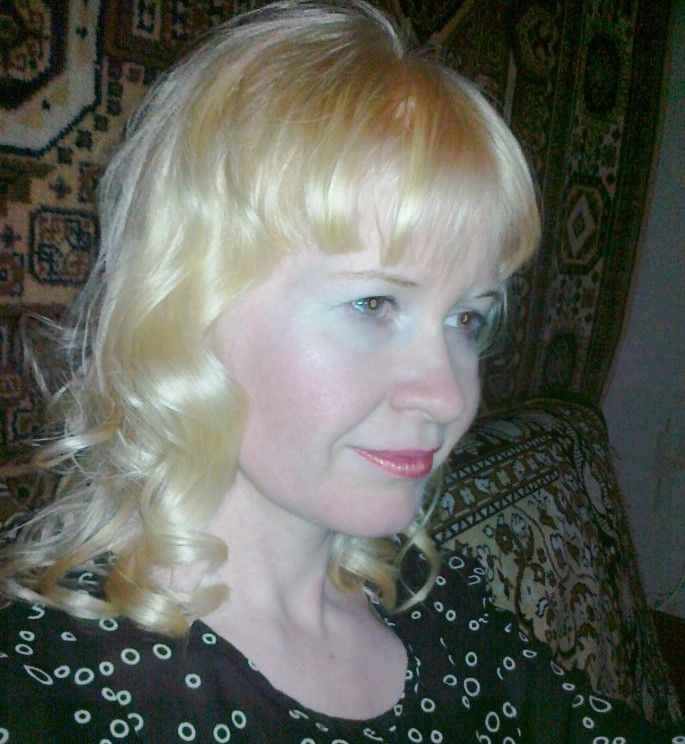 Friends of 39-year-old Lyudmila Surzhenko, a partially deaf resident of Luhansk, fear that she may have been abducted by Russian / pro-Russian militants after crossing on July 13 from occupied Luhansk into the Ukrainian government-held town of Stanytsia Luhanska to get some humanitarian aid.   She was detained at a militant checkpoint on her return. Witnesses say that the militants forced her to take everything out of her bags, and they took her phone away.  She has not been heard from since.

Her mother explains that Lyudmila uses a hearing aid, and believes that the battery had probably gone flat and she couldn’t understand what the militants were asking her.

Attempts to get any information from the so-called ‘Luhansk people’s republic authorities’ have been fruitless.  Most ominously, a day after she was last seen, Lyudmila’s phone was switched on.  Her disability means that she communicates by text messages, but it was clear that the person responding to messages was not Suzhenko.  The messages were to other contacts, not to her mother, and when one of the friends sent a message asking what had happened, there was silence and then the contact was abruptly cut off, something her friends say Lyudmila would never do.

There are obvious grounds for concern and friends are hoping that international organizations, especially those working in Donbas, will help to find her.