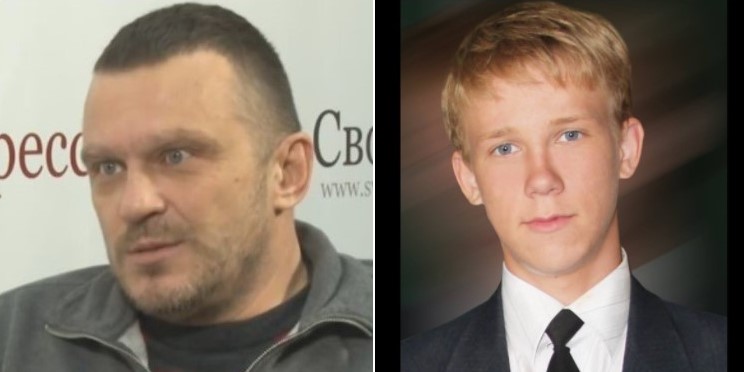 Russia did not provide any response to Ukraine’s request for the extradition of former Donbas militant commander Vadim Pogodin to face charges of torturing and killing 16-year-old Stepan Chubenko.  It seems definite, however, that Pogodin was released on July 29, making a farce of Russia’s membership of INTERPOL and its ratification of the European Convention on Human Rights.  Stepan’s mother is planning to ask Ukraine to formally lodge an application with the European Court of Human Rights, accusing Russia of violation of the right to life through its obstruction of an effective investigation and trial.

Ukraine had applied to INTERPOL which issued a Red Notice on the 45-year-old ex-fighter, who uses the nom de guerre ‘Kerch’ but is himself originally from Donbas.  The Red Notice only notifies the law enforcement bodies in each country that a person is on their wanted list, it does not oblige them to extradite the individual.  Nonetheless, there should be a good reason for turning down the application and there was literally none. In the case of Vadim Pogodin, even the de facto prosecutor of the self-proclaimed ‘Donetsk people’s republic’ has acknowledged the overwhelming evidence that Pogodin not only ordered the torture and killing of a 16-year-old boy, but also fired the last fatal shots.

All of this begs the conclusion that for the current Russian regime, it is considered acceptable to torture and kill a child if he’s Ukrainian