Ukraine’s prosecutor investigates journalist, not the corrupt judges he exposedJournalists under investigation for divulging judges’ rulings from foreign beachesRigged and Secretive Fight against Corruption?Government accused of rigging anti-corruption selection commissionHead of Traffic Police Dismissed after Scandalous Lifestyle ExposedIt’s Tax Time In Ukraine, And Financial Discrepancies Suggest Corruption EnduresBehind the declarations: how public officials lived – and live nowParliamentarians’ secrecy regarding income given judicial OKVerkhovna Rada and Constitutional Court least willing to divulge public informationCourt rejects Verkhovna Rada claim that staffing details are not for the publicOPORA takes secretive Verkhovna Rada Office to courtCHESNO: Office of the Verkhovna Rada flagrantly violating Public Information ActUkrainska Pravda takes parliament to court over concealed informationResidences of Azarov, Lytvyn and Yushchenko to cost the taxpayer 50 million UAHCourt has no problem with parliament not handing over MP’s declarationsVerkhovna Rada Office refuses to hand over Deputies’ declarationsPublic Information Law like a Bolt from the Blue for the AuthoritiesCVU: Ukrainian authorities not ready to be openFirst legal proceedings over alleged infringement of Public Information LawStop Censorship will force Deputies to make their income declarations public
• Topics / Law enforcement agencies 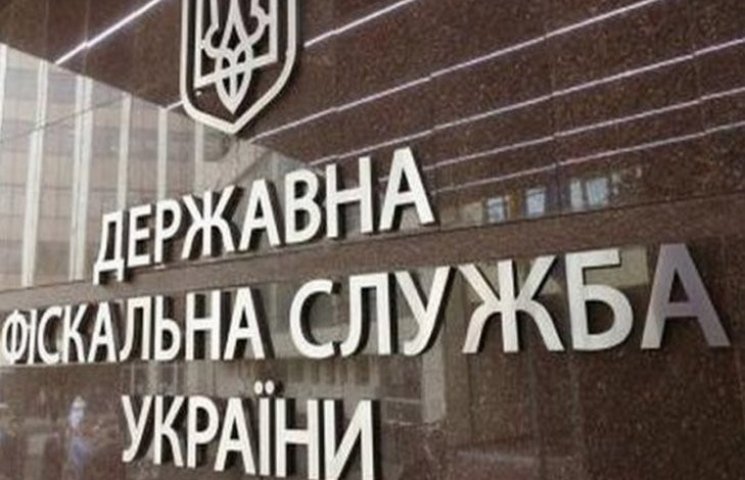 Transparency International Ukraine has added its voice to calls of concern over the latest move against the Anti-Corruption Centre [AntAC] which has been the target of a smear campaign over recent months, including a fake US media report.

AntAC reported on August 2 that their lawyer had been informed, in response to his request for information, that a criminal investigation had been initiated back on June 9, 2017.  This, the State Fiscal Service states, was based on a report from a third party regarding an alleged criminal offence by AntAC staff.

There is nothing to indicate what article of the Criminal Code is involved, nor the actual grounds for initiating criminal proceedings.  Olena Shcherban, a lawyer and member of the AntAC Board believes that this demonstrates that the Fiscal Service is actively looking for compromising material in order to pin something on them.  The initiating of criminal proceedings means that they gain access to the organization’s documents, can remove things, carry out searches and wiretapping.

AntAC view this as continuation of the offensive against them which they believe is aimed at destroying the organization.

TI says that persecution and attempts to discredit civic organizations have become systematic over the last year.  They note that the campaign against AntAC began in May 2017 with a People’s Front MP Pavlo Pynzenyk showing a video which accused the NGO of tax infringements.  The NGO has filed a defamation suit about the MP.

TI asserts that it has also come under pressure since it called for proper court proceedings to secure the return of assets of the former regime.  Since then, it says, it has found itself accused by the Prosecutor General of ‘disinformation’ and, by the parliamentary defence committee, of disrupting defence contracts.

All of this, TI suggests, is reminiscent of the methods used under the former regime and calls on the authorities to refrain from such intimidation and force.  For the fight against corruption to succeed, they point out, the authorities and civil society need to work together.

This is certainly not the first time that AntAC has faced investigations which raised questions about the motives of those initiating them.  In March 2016, Kyiv’s Pechersky District Court allowed investigators from the Prosecutor General’s Office to remove the NGO’s documents and other items, and also demand access to confidential information from its bank.  This was claimed to be needed to investigate the disappearance of money donated by US and European partners for reforming the prosecutor’s service.

A year later, President Petro Poroshenko signed into force Law No. 6172 on amendments to the Law on Preventing Corruption.  This made it mandatory for civic activists, investigative journalists, etc. engaged in combatting corruption to provide electronic declarations, with the wording of the law so vague as to make selective application virtually inevitable.  There had been huge protest from NGOs against a law seen as attacking those fighting corruption, with this seconded by Ukraine’s international partners.

In July this year, Poroshenko kept his promise and removed that requirement.  He did so, however, together with proposed amendments to the Tax Code affecting all civic organizations receiving foreign or state funding, but leaving untouched supposedly non-profit-making organizations created by political parties or business concerns.