‘Russian language moratorium’ headed for Strasbourg after Supreme Court reinstatementIndependent: Trial puts Tymoshenko back in the spotlightMurdered anti-fascist teenager mourned in MoscowSTATEMENT OF THE KHARKIV HUMAN RIGHTS PROTECTION GROUP ON THE RESULTS OF THE SECOND ROUND OF VOTING IN THE PRESIDENTIAL ELECTIONS
• Topics / News from the CIS countries 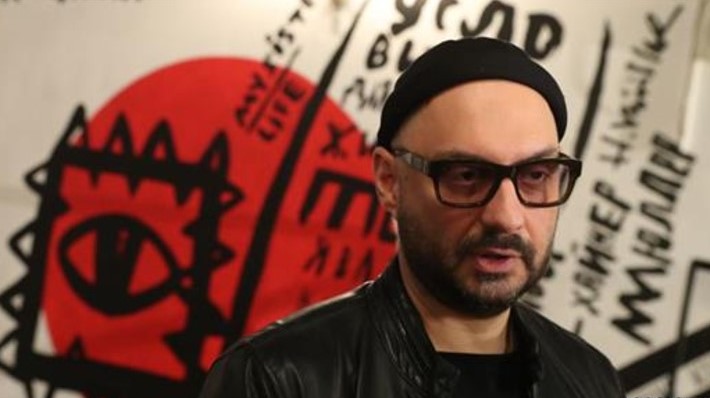 PEN America has issued a statement condemning the arrest on August 22 of Russian theatre director Kirill Serebrennikov and calls it part of a concerted campaign to silence dissenting voices in the arts in Russia.

On August 22, Serebrennikov was detained in St. Petersburg and transported to Moscow, where he will face trial on embezzlement charges. He is accused of embezzling 68 million rubles ($1.1 million) of state funding for a project called Platform, intended to promote modern dance, theatre, and music to wider audiences. Investigators claimed that part of the project, a production of A Midsummer Night’s Dream, did not take place, despite having been staged at least fifteen times. Serebrennikov has turned to attendees on Facebook to prove that the play was staged, using the hashtag #ябылнаплатформе (I was at Platform.) If found guilty, he faces up to ten years’ imprisonment. Civil society groups and prominent members of Russia’s and Europe’s artistic communities have called for Serebrennikov’s release.

Serebrennikov, artistic director of the Gogol Center, is a prominent critic of the Kremlin, having spoken out against anti-LGBT measures and the influence of the Russian Orthodox Church in cultural affairs. PEN America has followed his case since May 2017, when his apartment and the Gogol Center were searched, and a bookkeeper and two other theater directors were arrested. In July 2017 the production of a ballet directed by Serebrennikov for the Bolshoi Theater about celebrated dancer Rudolf Nureyev, who was gay, was canceled after intervention by Russian Culture Minister Vladimir Medinsky.

“The detention on dubious charges of a prominent theater director who has spoken out against the government is another move to stifle free expression and the arts in Russia, ” said Polina Kovaleva, PEN America free expression programs manager for Eurasia. “We urge the Russian government to drop all charges and release Serebrennikov immediately, and to end its campaign against artistic freedom.”

PEN America has previously sounded the alarm on the shrinking space for free expression, and particularly artistic expression in Russia, where the government has taken increasingly brazen steps to control information and stifle creative expression.