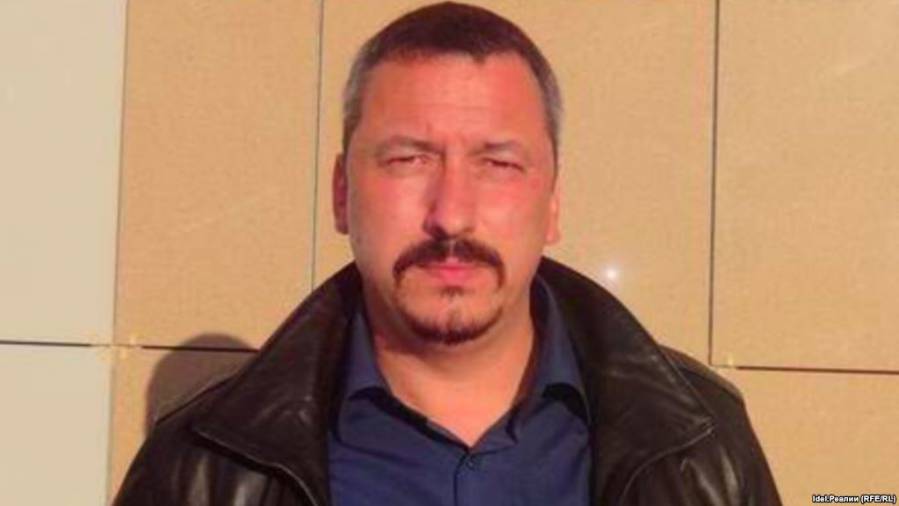 The Russian human rights center Memorial has recognized a Tatar activist who is currently on trial as a political prisoner.

In an August 29 statement, the Moscow-based Memorial said that Danis Safargali was "a victim of a persecution campaign against opposition activists of the Tatar national movement...that has been launched since 2014."

Safargali is the leader of the Tatar patriotic movement "Altyn Urda" (The Golden Horde).

He was arrested in October 2016 and charged with hooliganism, inflicting bodily harm, and inciting hatred via the Internet.

Safargali pleaded not guilty to the charges.

He is accused of inciting hatred in 15 posts he wrote on the Internet in which he criticized the Russian government, President Vladimir Putin, and Moscow’s illegal annexation of Ukraine’s Crimea region in March 2014.

The two other charges are linked to a brawl that took place near a university dormitory in the city of Kazan in April 2016.

Safargali insisted that his son was beaten by two attackers, who later attacked his pregnant wife. He said he had to get involved in the incident but denied that he beat the attackers.

Memorial called on the authorities to immediately release Safargali, to drop the charge of inciting hatred, and fairly investigate his involvement in the brawl.

The verdict and sentence in the trial are expected to be handed down on August 31.

On August 24, prosecutors asked the court to sentence Safargali to five years in jail.