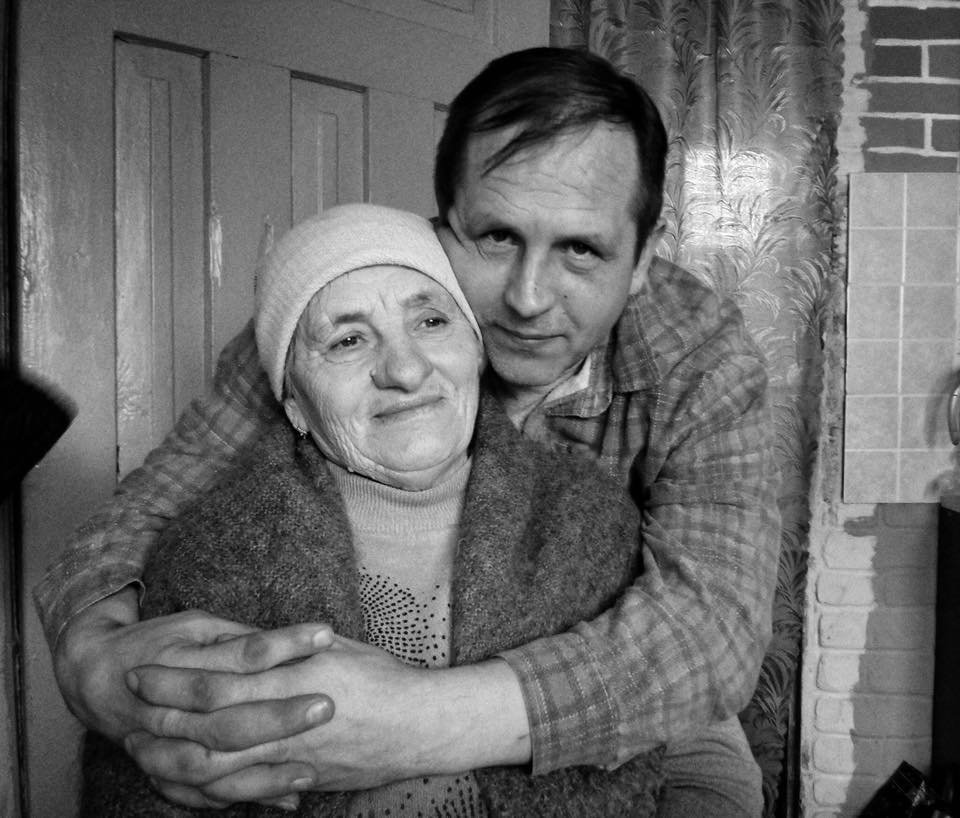 A second ‘judge’ in Russian-occupied Crimea has sentenced 46-year-old Volodymyr Balukh to three years and seven months’ imprisonment on overtly falsified charges after an identical sentence had to be revoked. The second ‘trial’ was just as flawed as the first, leaving no doubt that Balukh is being persecuted for the Ukrainian flag he continued to fly over his home after Russia’s invasion and for his unwavering opposition to Russian occupation.

The supposed retrial had taken place in the same Razdolne District Court, but under ‘judge’ Yelena Tedeyeva.  She proved just as willing as her colleague Maria Bedritskaya to ignore the evidence that the charges of possessing ammunition and an explosive substance were rigged.  In fact, the trial was marginally more farcical than the first, with Tedeyeva showing no interest in even ensuring that the supposed ‘witnesses’ even appeared in court.   As with Bedritskaya, it was clear that orders had been issued which the ‘judges’ found no problem with obeying.

The 3-year and 7-month sentence in a low-security prison colony and 10 thousand rouble fine – had first been passed on 4 August 2017.  During the appeal hearing on October 2, the High Court in occupied Crimea revoked the sentence, having accepted the submission from lawyer Olga Dinze that Bedritskaya should not have been the judge, as she had been involved in earlier (equally flawed) cases against Balukh.

This was, it transpires, a mere technicality, however it did enable Balukh’s lawyers to secure his release under house arrest in December, since he had by then already been in detention for a year.  Balukh was taken back into custody after the sentence was announced on January 16.  His mother, 76-year-old Natalya Balukh, who is nearly blind and not in a state to look after the farm, has once again been left alone.  If this sentence is upheld, it is likely that Balukh would be illegally moved to Russia making it effectively impossible for his mother and common-law wife to visit him.

There are numerous reasons, including the timing.  Balukh was arrested nine days after he nailed a plaque renaming his home No. 18 “Heroes of Nebesna Sotnya St’ in memory of the over 100 Maidan activists who were killed during Euromaidan.  He rejected demands from the head of the local council to remove it.

In his final address to the court on Jan 15, Volodymyr Balukh refused to speak about the case itself as “it is absolutely clear that this is political persecution for my beliefs.  Nothing more.”