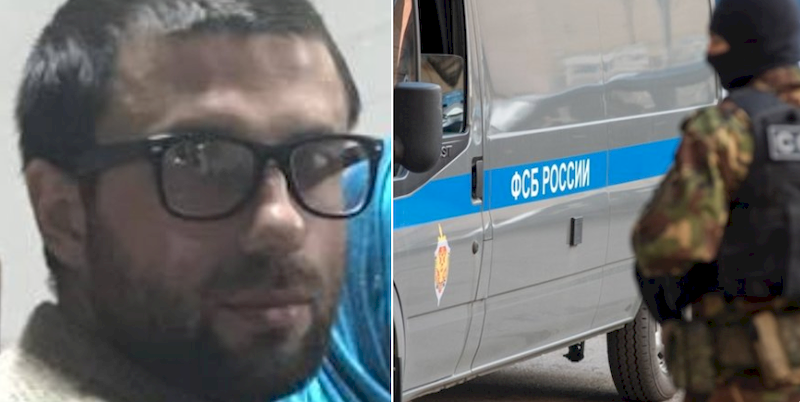 Russia’s overt terrorization in occupied Crimea continued on January 25 with two more armed searches.  The targets this time included Ebazer Islyamov from Nizhnegorsk, who was detained and then put through a court hearing despite all those responsible being informed that he has a brain tumour.  An armed search was also carried out of the home of Crimean Tatar activist Enver Krosh in Dzhankoj, who was subjected to torture two years ago after refusing to collaborate with Russia’s FSB.   The pretext in Islyamov’s case was a social network post from 2012, in Krosh’s a post from 2013, before Russia’s invasion and annexation of Crimea.

Both men were taken away after searches by armed and masked men of their homes.  The search, according to Krosh’s wife, was purportedly for weapons and ‘literature’, but the masked men found nothing, and simply removed two phones, a tablet and laptop. Typically the 10 or so masked men brought their own ‘witnesses’ with them which is totally illegal.  They later refused to provide any details as to where Krosh had been taken and drove his mother and brother away when they tried to report his disappearance.

Islyamov’s family report that officers from the so-called ‘Centre for Countering Extremism’ carried out the search.  They also explain that through the day an ambulance needed to be called twice, but that the doctors claimed that he was OK, and simply injected painkillers. The court hearing in his case continued despite the fact that the defence had provided the results of an MRI scan of Islyamov’s brain as confirmation of his diagnosis.

The charge in both cases are under Article 20.3 of Russia’s code of administrative offences – supposed ‘propaganda or public demonstration of attributes or symbols of extremist organizations’.  The punishment for this alleged offence could be as minor as a fine from one to two thousand roubles.  The very charge in this case was evidently absurd, pertaining as it did to a single post of entirely peaceful content from 2013 on a social media page which Krosh has long ceased using. His defence were given only an hour to examine the material against him, and the was just as swifly jailed for ten days 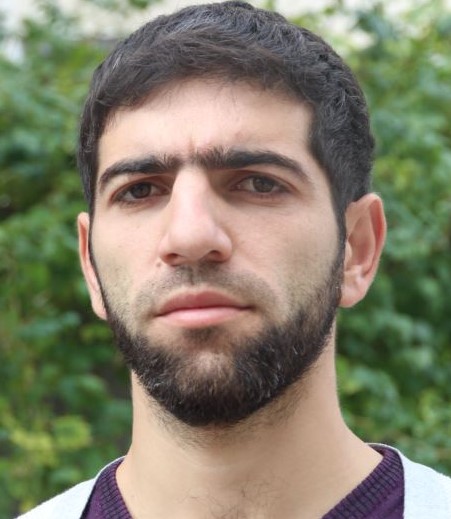 This is not the first time that Krosh has been targeted under Russian occupation.  According to rights lawyer Emil Kurbedinov, in December 2015, he was tricked into coming to the police station where some Russian FSB officers were sitting and waiting.  They tried to ‘persuade’ him to collaborate with them, and when they understood that he would not agree, they ordered the local police to torture him.  They put a bag over his head and proceeded to torture him, including with the use of electric shocks.  He survived and was not afraid to tell others, and speak in the media, about his experiences.  His wife says that the FSB threatened that he would also have problems later.   Kurbedinov stresses that Kross had remained an active participant in the peaceful struggle for their rights, and had taken part in the solitary pickets in protest against mounting repression on October 14, 2017.   There have been mass court cases over those totally legal pickets, as well as other punitive measures taken against individual Crimean Tatars, with this seemingly the latest.

Perhaps the most poignant moment in this new attack on Crimean Tatars on Thursday came in a question from Ebazer Islyamov’s mother.  She asked, with trembling voice, if her son, who is gravely ill, would also be taken to Simferopol, fearing that he would face the same savage torture as that meted out to Renat Paralamov in September last year.  Perhaps the MRI scan did have some impact, however,, and after putting the young man through many hours of a court hearing, he was ‘only’ fined two thousand roubles, not imprisoned like Enver Krosh.