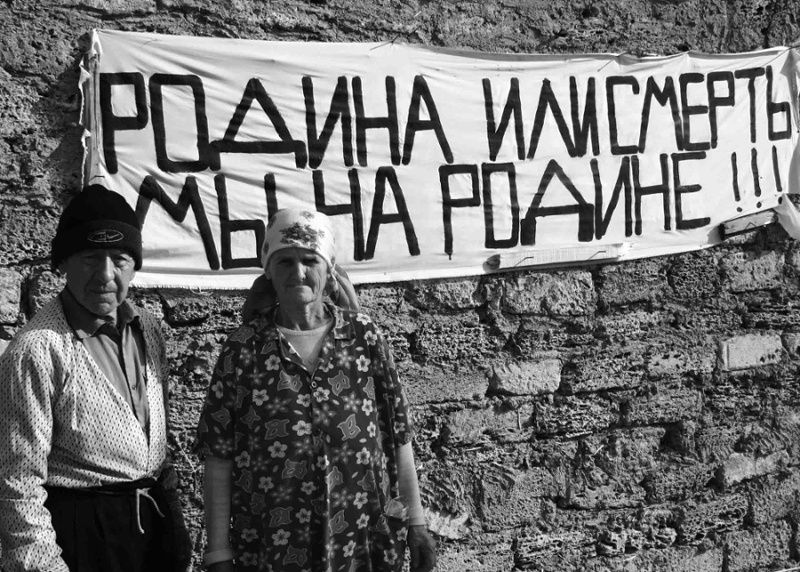 May 18, 2018 – the 74th anniversary of the deportation of the Crimean Tatar people. Deportation led to the death of more than half of the deportees. The people were exiled to the remote ends of the Soviet empire and placed in the position of exiles, deprived of elementary civil liberties.

As a result of a long and persistent non-violent struggle, some of the people were able to repatriate to their native land.

But the tragedy of the Crimean Tatars, which began with Russian annexation on April 19 (8), 1783 and continued until the collapse of the empire in 1991, again returned to the Crimean land on bayonets of Russian invaders in February 2014. On February 27, 2014, Russian troops without the distinctive insignia began to occupy the peninsula, and on March 18 of the same year, violating all international laws, Russia annexed the peninsula.

For the Crimean Tatars and Ukrainians of the Crimea, black times were thrown: unjust kidnappings, murders and police tyranny. At the same time, an offensive began on Ukrainian and Crimean-Tatar education, the clamp of the press, the closure of the Crimean Tatar television and radio broadcasting, the restriction and persecution of religious groups. The leaders of the Crimean Tatar people were deported from the Crimea. For four years of Russian occupation, 25 thousand Crimeans were forced to leave their homeland.