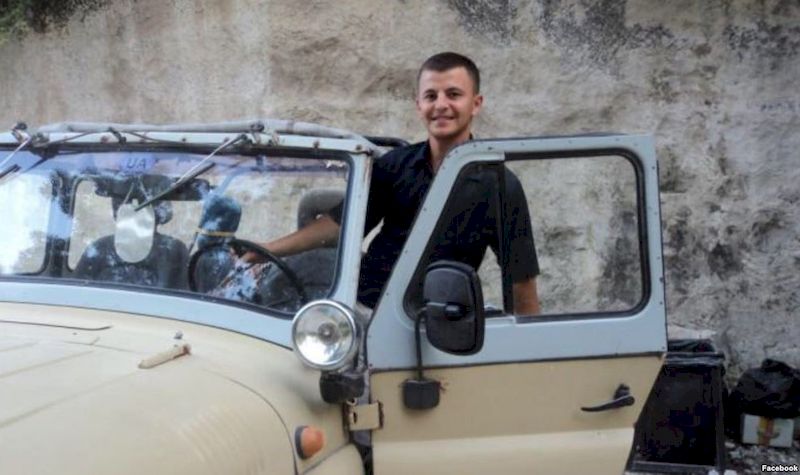 It is two years since 31-year-old Ervin Ibragimov, member of the Executive Committee of the World Congress of Crimean Tatars, was abducted by men in road patrol uniform from near his home in Bakhchysarai.  Despite video footage showing the abduction, the Russian occupation regime effectively never carried out a real investigation, which has only heightened the suspicion that enforcement officers or paramilitary organizations were responsible.