Ukrainian abducted, tortured & imprisoned in Russia after responding to a ‘friend’s’ plea for help 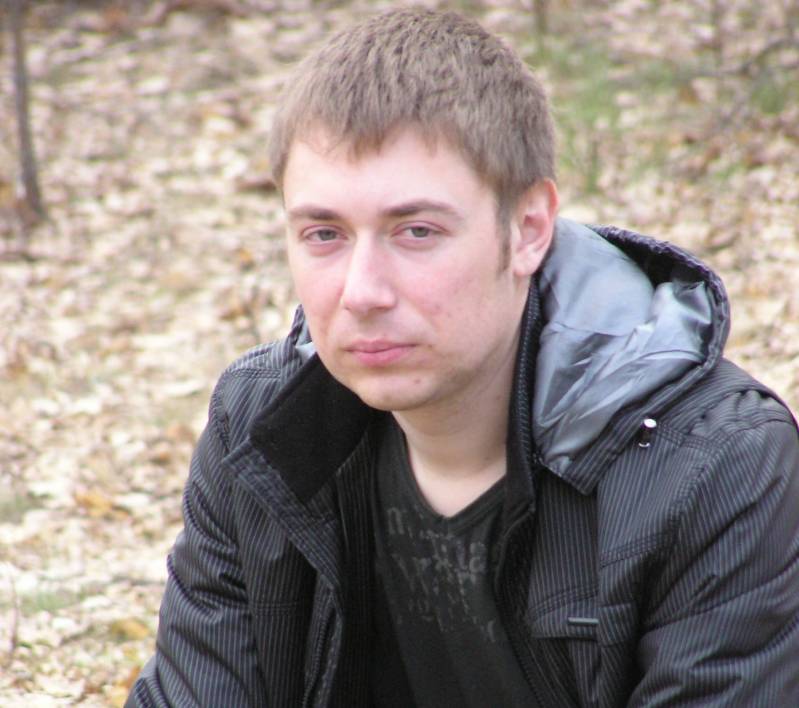 Valentin Vyhivsky has been in Russian captivity since September 2014 because he responded to an acquaintance’s plea for money, purportedly needed for a relative’s cancer treatment.  The timing and manner in which Vyhivsky simply vanished after arriving in occupied Simferopol suggest that he may have been the victim of an FSB set-up, one of many such Ukrainian victims since Russia’s invasion of Crimea.

Had there really been grounds for accusing Vyhivsky of espionage, the FSB would not have abducted the 31-year-old Ukrainian from Kyiv and held him incommunicado in Moscow’s Lefortovo Prison for eight months.  There would have been no need to block access to a real lawyer and to the Ukrainian consul.

Such behaviour clearly indicates that Russia had something to hide.  In fact, almost three years after Vyhivsky was sentenced to 11 years’ imprisonment on ‘espionage’ charges, his father still has no idea what the ‘spying’, was supposed to consist of.  Vyhivsky has, however, been able to tell his mother at least some of the harrowing details of the torture used to extract a ‘confession’ from him.

Vyhivsky had graduated from the Electronics Faculty of Kyiv Polytechnic but was working in retail.  He was married, with a five-year-old son, and satisfied his lifelong fascination with aviation in his spare time by reading on the subject and chatting with other enthusiasts on the Internet, many of them in Russia and, after March 2014, in occupied Crimea.

It is possible that one of the enthusiasts, fearing that they could be accused of suspicious contact with a Ukrainian, and one who had taken part in Euromaidan, could have themselves ‘reported’ Vyhivsky’s interest in aviation and space travel.

At least two other Ukrainians (Stanislav Klykh and 19-year-old Pavlo Hryb) have ended up imprisoned in Russia after coming to meet female friends, and the FSB could here also have threatened to bring charges against Vyhivsky’s acquaintance unless she ‘cooperated’ with them.

This was later changed to the much more serious, and mystery, charge of trying to gather Russian state secrets to pass on to the Ukrainian Security Service [SBU].

In reporting the 11-year sentence on 15 December 2015, the FSB claimed that that Vyhivsky had come to their attention in 2012 and was suspected of gathering information containing commercial secrets through bribes, as well as information containing state secrets in order to pass them to a representative of a foreign state.

The FSB report ends by saying that he had been detained in Crimea and “during the preliminary investigation admitted to recruiting Russian citizens and carrying out intelligence activities against Russia”.

During the initial eight months of enforced isolation, Vyhivsky had contact only with  Russian human rights activist Zoya Svetova, who had been approached for help by the young Ukrainian’s parents.  She reported that Vyhivsky was clearly frightened and refused to say anything to her, even what article of the criminal code he was charged under.  Petro Vyhivsky has since explained that his son only opened out to Svetova after she passed on particular words from his father aimed at proving that she really was in contact with the family.

Petro Vyhivsky explains that both he and Valentin’s brother received emphatic ‘invitations’ to come to Russia and were advised by Ukraine’s Consul not to go.  Only Valentin’s mother, Halyna Vyhivska, has visited her son.  It was after her first visits that more details – as well as some remaining scars – of the FSB’s “methods of persuasion”.  Vyhivsky recounted, for example, being taken to a forest where he was subjected to two mock executions and other forms of torture.

In a private conversation, Petro Vyhivsky explained that a planned visit in February or March this year had to be cancelled because their son was placed in a punishment cell for six months, with this entailing restrictions on visits, parcels and telephone conversations. Although correspondence is supposedly not restricted, they are aware of four letters having been written which they did not receive.

It is possible that the Russian authorities took exception to Vyhivsky giving details of the torture used to get his ’confession’, however the Ukrainian consul has told his parents that there have been similar attempts to muffle and isolate other Ukrainian political prisoners since the beginning of 2018.

Even just a few words will tell him and Russia that he is not forgotten.  He is turning 35 on 3 August, so you might like to send a card and / or birthday greetings.