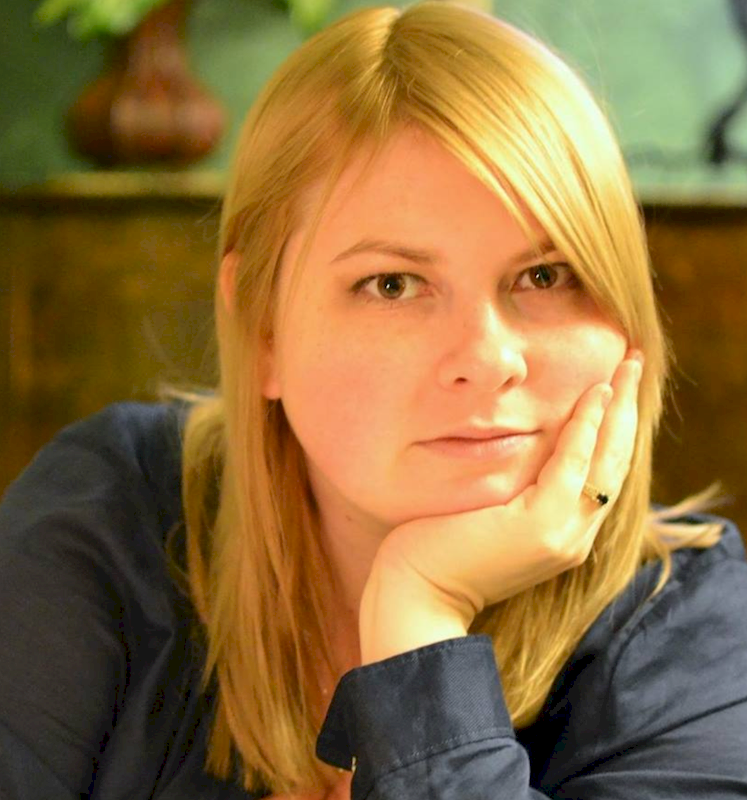 Kateryna Handziuk, Kherson civic activist, adviser to the Mayor of Kherson and a bitter critic of the Kherson police has died three months after a savage attack in which she was sprayed with a litre of sulphuric acid.  There has been no progress on finding those who ordered this crime.  No details are as yet available, however the young woman had burns to around 35% of her body after the attack on 31 July.  She had been airlifted to a hospital in Kyiv where she underwent 11 operations.  She died in the morning of 4 November, aged just 33.

Her death comes a few days after Ukrainian Prosecutor General Yuri Lutsenko admitted  that they had not found any of the culprits who ordered the attacks on civic activists in Ukraine. He acknowledged that the number was already over 50 and that the list was not exhaustive, but also claimed that most of the attacks were due to one or other financial groups, often with criminal elements.

It is certainly true that many activists come out in opposition to illegal land development and similar, however Katya Handziuk’s case was very different.  The young woman was known for her blistering criticism of people holding high office within the police force, or with links to the police.  On some occasions she exposed what she was convinced was serious corruption (more details here).

On 26 September, she gave a moving address from her hospital bed, explaining that she would be brief as she was not allowed to speak very much.

On 27 September, activists took part in protests throughout Ukraine under the banner ‘Silence kills’.

So too does impunity, and there were concerns from the outset about the investigation into the attack on Handziuk.

This was simply not an occasion where a criminal investigation into ‘hooliganism’ could be initiated and then quietly shelved.  Within hours of an initial attempt to qualify the attack as hooliganism, this was changed to ‘causing grave bodily injuries in order to intimidate a person’ and then to attempted murder.  That has now become murder, and though there are people in custody, that has not helped identify those who ordered such a horrific crime.

Lutsenko visited Handziuk in hospital on 3 August and then wrote that after hearing her ideas as to who could be behind the attack, he was passing the investigation on to the SBU [Ukraine’s Security Service].   The latter added the case to the Single Register of Pre-trial Investigations with it described as being “over the organization of s murder attempt, carried out with particular brutality, against Kateryna Handziuk, assistant to the Mayor of Kherson, and undertaken on the commissioning by police or state agency staff, with the support of separatist organizations in the South of Ukraine, in order to destabilize the socio-political situation in this southern region of the country”.

That sounded very promising, however all later developments, including the initial arrest of a person with a clear alibi but a ‘convenient’ criminal record, came from the Kherson Regional Police.  Lawyer Yevhenia Zakrevska accused the police of deliberate procrastination in providing vital material to the SBU, thus seriously hampering the latter’s investigation.

Five men were later arrested, with one man – Mykita Hrabchuk – suspected of the attack itself.  He is reported to have traces of burns from his exposure to the acid on his body.

Zakrevska is convinced that all of the men were involved purely for financial gain, and slammed the enforcement bodies for their failure to find those really behind the attack.

That crime is now murder, of a young woman who was deeply committed to working for a better Ukraine.