The Challenge Ahead in Eastern UkraineStop Mistaking Russia for EuropePortraits of Stalin hang in police offices in Putin’s Russia“The God-imposed aim” of Alexander Solzhenitsyn’s lifePlus ca change, plus ce le meme chose?CARNIVAL AS CATHARSIS (OR “GOOD TO REMEMBER”)Ten years have passedDo we need ourselves?
• Topics / Social and economic rights

Nostalgia for the Soviet Union is rising in Russia, falling in Ukraine 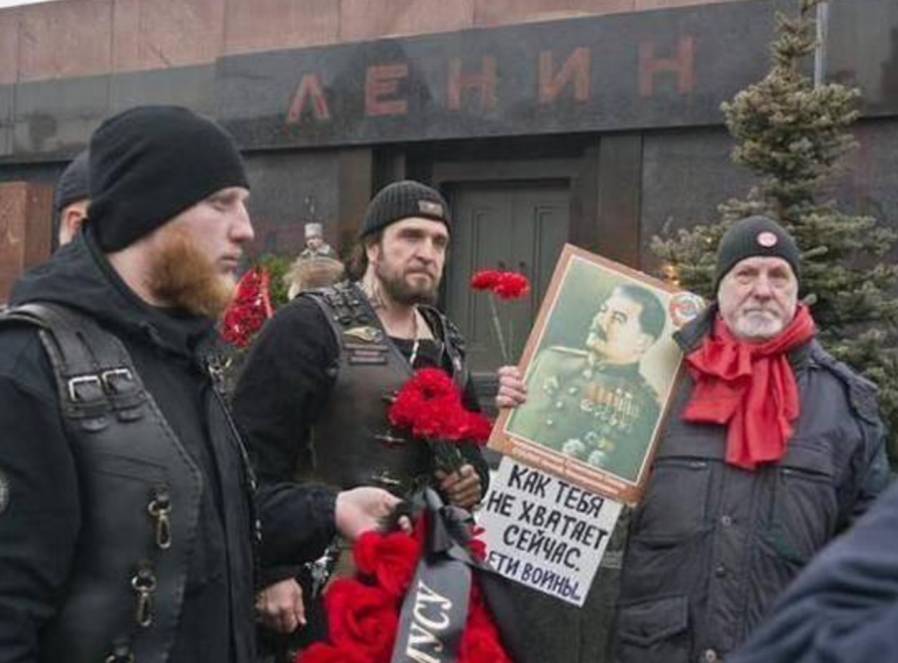 66% of Russians regret that the Soviet Union collapsed, two percent less than the number of Ukrainians who express no regret.  The figure in Russia has reached a record high, not seen since 2000.  In Ukraine, on the other hand, there has been a steady fall in those hankering for the USSR since 2010.

GfK-Ukraine reportedly carried out a survey in 2018 which found that 68% of Ukrainians would not want a return to the Soviet Union.  The percentage against any Soviet reinstatement was certainly lower in the Donetsk and Luhansk oblasts (Donbas), but it was still an absolute majority (54%).

This corresponds with earlier results reported by the Rating Group Ukraine.  In October 2016, they found that 35% of Ukrainians wished that the Soviet Union had not collapsed.  Although that figure was slightly higher than in the previous two years, it showed the same trends reported since 2010.   This in turn means that the trend is not attributable to the fact that the surveys could not be carried out in Russian-occupied Crimea and the areas of Donbas not under Ukrainian control.

Such results in Ukraine are likely to be ignored by Russian state-controlled media who expend a lot of time and energy, as well as fakes, on trying to prove how terrible life is in Ukraine.

The percentage of those hankering for the USSR was higher among respondents who wanted Russian to be adopted as a state language, or official language in particular oblasts, as well as those who wanted Ukraine to join the Russian-controlled Customs Union.  It was Ukrainian President Viktor Yanukovych’s announcement that he was rejecting moves to sign an EU-Ukraine Association Agreement and joining the Customs Union, thus moving closer to Russia, that led to the Euromaidan protests.

Russian analysts are in no doubt that the sharp rise from 58% in 2017 is linked to the extremely unpopular increase in pension age in 2017, and mounting economic woes.  According to the Levada Centre, the absolute record (75%) was in 2000, shortly after the major economic collapse of 1998.

It seems unlikely that economic hardship is the only factor.  Back in 2005, Putin called the collapse of the USSR “the greatest geopolitical catastrophe of the century”. Since then there have been consistent efforts to present the Soviet Union and some of its most murderous leaders, like Joseph Stalin in a positive light, and to minimize their crimes.  It is probably not surprising, therefore, that the increase in number of Russians hankering after the USSR is not only seen among those over the age of 55, but also among young people between 18 and 24.

Russian political analyst Alexei Makarkin gives an interesting assessment of the reasons for Russian nostalgia.  When the Union collapsed, he says, many Russians were relaxed, assuming that the ties between the post-Soviet republics, and the others’ dependence on Russia for raw materials meant that, even without a formal Union, the republics would reach an agreement.   While one of the factors for the sharp increase in idealization of the USSR was the so-called ‘pension reform’, the other, he believes, was events in Ukraine.  “At first there was a sense that Maidan was a temporary thing, then the phantom of Novorossya appear.  Now, however, they’ve understood that Ukraine won’t return and, if it won’t, then others won’t either.  All of this stirs up nostalgia”.

Very many of the programs shown on Russian state television blur the reality of the Soviet era altogether.  Russian journalist Andrei Arkhangelsky believes that many people’s real memories are merging with the romanticized version of life in Soviet times that you see in serial after serial on Russian television.  This is not even censorship as such, since you probably don’t expect to see people standing for hours in queues in soap box operas, still less people being arrested and sentenced to long terms of imprisonment for expressing their opinions.  What Arkhangelsky calls the “heavenly USSR”, as presented in the media, does, however, seriously distort Russians’ image of the past, making it dangerously easy for the regime to manipulate attitudes to the methods used in Soviet times against so-called ‘enemies’ of the regime.  This is clearly convenient for a regime that is increasingly using similar methods against its own people, and against Ukrainians in occupied Crimea.