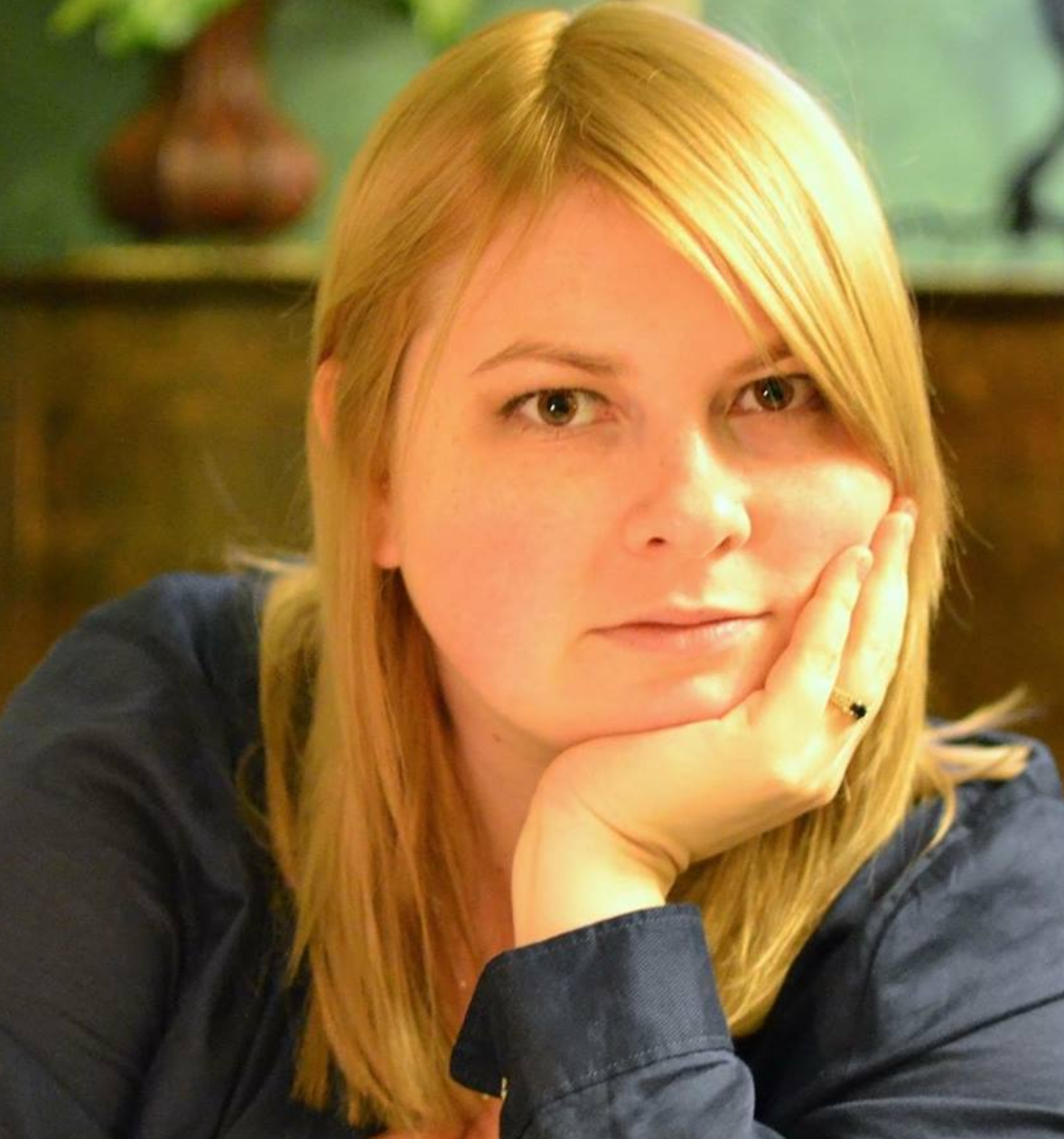 Vladislav Manher, Head of the Kherson Regional Council, has been officially informed that he is suspected of ordering the savage acid attack which killed Kateryna Handziuk, a civic activist and aide to Kherson’s Mayor.  Although the news was welcomed by the civic initiative ‘Who ordered Katya Handziuk’s murder?’, the publicity around the Prosecutor General Yuri Lutsenko’s announcement did elicit accusations that this was a political move from the party Manher is associated with, and concern given the different political affiliations of three politicians, whose names have been mentioned in connection with the case.

Lutsenko is following all his predecessors in using the media and Facebook in a manner that makes a mockery of suspects’ rights.  In his post on 11 February, Lutsenko himself only comments that this is notification that Manher is under suspicion, however the text itself should really not have been made public.  After stating that Manher is suspected of organizing the killing (Articles 27 § 3, 11.4, 11.6, and 115.12 § 2 of Ukraine’s Criminal Code), the text goes on to give ‘factual circumstances’ with these, placed in the public domain, making a farce of the presumption of innocence.  The text states that Manher was prompted by personal animosity towards Handziuk over her opposition to the illegal felling of forest under the pretext of deliberately caused fires, with this being controlled and coordinated by members of the Kherson oblast criminal milieu.

On 7 February, the Skhemy investigative journalist project issued a report in which they noted that Handziuk’s family and friends suspect Manher of having been one of the people who commissioned the fatal attack.  At this stage, they pointed out, the investigators had only brought charges against those suspected of carrying out the attack, with one individual – Oleksiy ‘Moskal’ (or Moskalenko) Levin having fled the country.  As reported earlier, concern had been expressed that bafflingly belated action by the investigators effectively gave Levin the opportunity to vanish abroad.

Skhemy had discovered, they reported, that a week before the attack on Handziuk, Levin had received a holiday centre at the Lazurne resort on the Black Sea (in the Kherson oblast) for a pittance with this deal coming directly from Manher’s lawyer.

Manher denied the charges, but stated that he was suspending his membership of Batkivshchyna during the investigation.  On 9 February, Batkivshchyna expelled Manher and recommended that he resign from the Regional Council.

It should be noted that Lutsenko had, back in December 2018 (before the beginning of the presidential election campaign) claimed to know the name of the person who had commissioned the killing.

A month later, on 28 January, Viktor Handziuk issued a statement in which he said that he suspected three people of having organized his daughter’s killing.  He identified both the three high-ranking officials and the parties they were affiliated with, these being Manher, from Tymoshenko’s Batkivshchyna, the Head of the Kherson Regional Administration Andriy Hordeyev and his Deputy, Yevhen Ryshchuk, both of whom are from the Bloc of (President and presidential candidate) Petro Poroshenko.

The same names were mentioned by the Skhemy team, and also by activists, including those who got shockingly rough treatment from police officers when they tried to attend meetings in support of Tymoshenko and Poroshenko on 9 February.

At a press briefing on 11 February, Lutsenko read out the entire notification issued to Manher, and presented pictures allegedly showing how the people suspected of involvement in the crime were linked.

It is not only the total contempt for the presumption of innocence that is disturbing in Lutsenko’s press briefing and Facebook post, making it difficult to ignore the fact that Lutsenko was affiliated with the Bloc of Petro Poroshenko.  It may well be true that there is evidence against Manher, and none against Hordeyev, but Lutsenko’s evasive tone about Ryshchuk is odd considering that he had claimed to know who commissioned the killing back in December last year.  That supposed knowledge then raises the question of why it took the Skhemy report and publicity unfavourable to politicians linked with the parties of two front-runners in the presidential elections for him to come forward now.

Katya Handziuk was attacked outside the entrance to her apartment block on 31 July, 2018, with eh assailant hurling a litre of the acid used in car batteries at her.  She received burns to around 35% of her body and needed to be airlifted to a hospital in Kyiv where she underwent 11 operations.  She died on 4 November, aged just 33.

Despite this move, all developments came from the Kherson Regional Police and Yevhenia Zakrevska, the lawyer representing the Handziuk family, positively accused the police of deliberate procrastination in providing vital material to the SBU, thus seriously hampering the latter’s investigation.  The case was really only handed over to the SBU after Handziuk’s death.

Five men were then arrested, with four remanded in custody and one placed under house arrest. All are suspected of involvement in the attack, with one man – Mykita Hrabchuk – suspected of the attack itself.