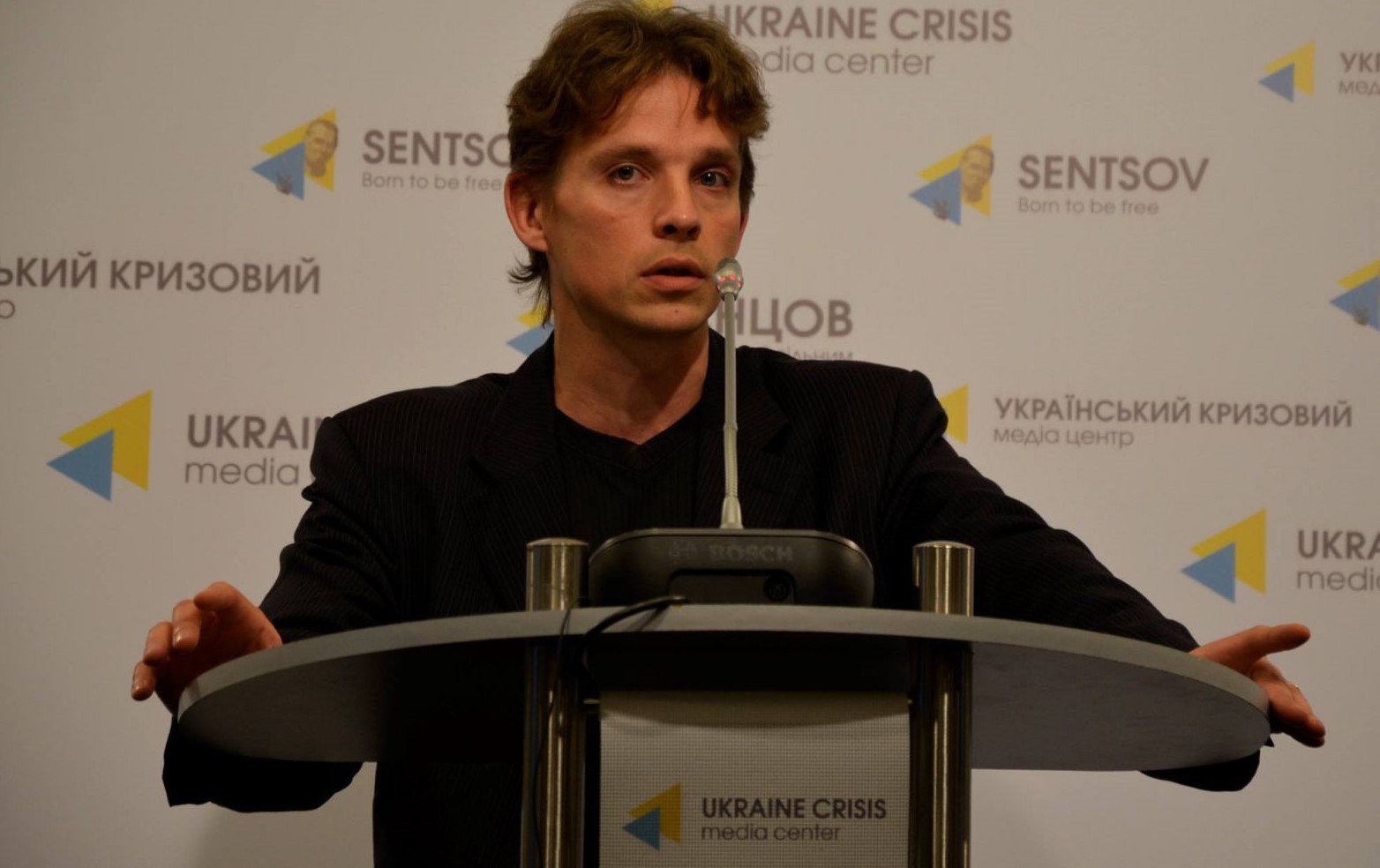 There have been no acts of anti-Semitic violence in Ukraine over the last two years and relatively little anti-Semitic vandalism.  This lack of news would not be worth reporting if it wasn’t for the constant claims that the opposite is true, as well as evidence that paid provocateurs have been used to simulate hate crimes.

Russia’s attempts from 2014 to justify its aggression against Ukraine by claiming that ‘fascist and anti-Semitic hordes’ had seized control after Euromaidan ran into two major problems.  One was the large number of prominent Jewish religious and secular figures who came out publicly to refute such lies.  There was also the significant amount of monitoring carried out by Vyacheslav Likhachev and, in recent years, the National Minorities Monitoring Group which he heads.

In an important article for the Ukrainian newspaper Khadashot, Likhachev has provided information about their monitoring in 2018, as well as insight into changes in the situation and why so many reports are in conflict with the hard facts.

One of the problems with most reports is that they are prompted by one or two events which are then asserted to reflect “an alarming increase” or similar.  Likhachev, however, has been both monitoring specific years and comparing them with others since 2004, and his findings are quite different.

Based on his evidence, Likhachev concludes that there is no anti-Semitic violence in Ukraine and that Ukrainian Jews are not confronted with direct physical danger.

The main anti-Semitic crime observed is that of vandalism, including desecration of graves, synagogues and memorials to victims of the Holocaust, with the methods including the breaking of windows, arson or anti-Semitic or neo-Nazi graffiti.

There were 12 such cases in 2018, though that figure may change very slightly as two cases are being checked.  Even if these are added, the figure will still be half that of the previous year.  There was a wave of such anti-Semitic vandalism which began in 2014 with 23 such acts of violence and which is now on the decline.  He assumes that vandalism was linked with the post-Euromaidan situation and Russia’s aggression against Ukraine.  Against the backdrop of the deaths on Maidan and then from Russia’s aggression against Ukraine, “acts of xenophobic vandalism – graffiti on walls and monuments; breaking windows or even acts of arson were not viewed by a part of the population as a really serious problem”.

The second factor Likhachev mentions is particularly interesting given Russia’s attempts to use the ‘anti-Semitism card’ against Ukraine.  A contributory cause for the  increase in anti-Semitic vandalism in 2014-2017, he is convinced, was the active support for Ukraine’s government from the Jewish community and the participation of prominent members of the community in defending Ukraine’s independence, sovereignty and territorial integrity.

“This quite naturally provoked demonstrations of anti-Semitism from pro-Russian separatists. Among people supporting Russian nationalism, anti-Semitic views are in any case quite widespread.”  If the graffiti earlier had suggested that the culprits held nationalist or even neo-Nazi views, from 2014 vandals often demonstrated pro-Russian and pro-Soviet views.  Earlier, Likhachev noted that Ukraine’s far-right had no need to look for mythical enemies when there was a very real enemy against whom Ukraine needed to be defended.

At the beginning of 2016, in a study Two Years of War: Xenophobia in Ukraine 2015, the National Minority Rights Monitoring Group reported a dangerous increase in xenophobia only in Russian-occupied Crimea.  Even in the Russian proxy ‘Donetsk and Luhansk people’s republics’ there appeared to have been a decrease.  In fact, however, during the press conference presenting the report, Josef Zisels, the Director of the Congress of National Communities, noted that this was probably because around half of the members of the Jewish community had left Donbas, as had many members of Protestant, Greek-Catholic, Evangelical and other churches, as well as Orthodox believers attached to the Kyiv Patriarchate.  Members of the Roma community had also left and virtually no foreign students, who have sometimes fallen victims of xenophobic attacks, had remained in Donbas.

Another factor which Lichachev mentions has been reported here.  There is certainly evidence of Russia trying to push the idea that all of Ukraine is a hotbed of separatist moods and using fake national minority movements which ‘demand autonomy’ and claim to be victims of persecution.  In the vast majority of such cases, real organizations representing the particular minority have publicly debunked their claims.

While there is less definite information available, recent criminal prosecutions, including one by the Polish authorities, suggest that many apparently anti-Semitic, anti-Hungarian, anti-Polish and other hate crimes have essentially been acts of provocation carried out for money.  Such acts, Likhachev suggests, have been organized by pro-Russian forces in order to destabilize the situation in Ukraine and to damage its reputation.

Some caution is warranted since Ukraine’s leaders have been inclined to claim a Russian link before any investigation has been carried out.  Nonetheless, in a trial now beginning, the prosecution must believe that it can prove that 27 offences were committed by the two suspected provocateurs in custody.  In neighbouring Poland, the Security Service [ABW] is convinced that the three Polish members of far-right and very pro-Russian groups whom they have arrested were involved in an attack on the  Hungarian Cultural Centre in Uzhhorod.  They allegedly did this for money with the aim undoubtedly being to place responsibility for it on Ukrainians.

Likhachev points out that such acts of provocation are of strictly limited value and cannot be repeated that often.  His guarded optimism is, of course, qualified by the same failings noted by his and other human rights groups for many years.  Investigations into any hate crimes are seldom efficient, not least because they often fail to recognize their anti-Semitic or xenophobic motivation, with criminal proceedings initiated simply over ‘vandalism’.   It took a death in the latest attack on a Roma settlement in Lviv before the authorities really reacted to an alarming number of such attacks, some of which may have been carried out with the police at very least turning a blind eye.