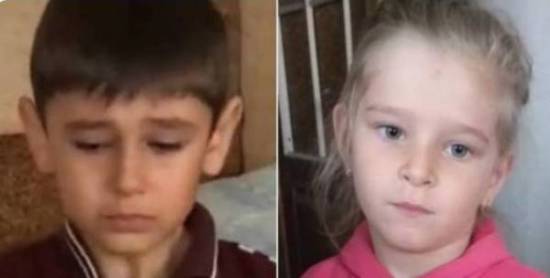 Many of the 20 Crimean Tatar activists whom Russia’s FSB arrested on 27 March had already faced persecution and doubtless knew the huge price they could pay for their courage.  No child, however, can be prepared for the trauma of seeing masked men waving machine guns burst into their home and force their father to the ground.  That was the experience for 55 children on Wednesday, many of whom watched in terror as the men took their fathers away in handcuffs.

This number will certainly rise, firstly because three of the arrested men’s wives are shortly to give birth, and because there seems no limit to Russian repression, especially against Crimean Tatars.   Russian lawyer Nikolai Polozov is in no doubt that this is Russia’s policy with respect to Crimean Tatars – to drive as many as they can out of Crimea.  This was virtually acknowledged, albeit with claims that it was all about fighting ‘extremism’,  by Sergei Aksyonov, the Crimean ‘leader’ installed by the invading Russian soldiers in February 2014.

As reported already, Russia is particularly targeting civic activists and journalists from Crimean Solidarity, the initiative that arose in response to the ever-mounting number of political prisoners in occupied Crimea.  Several of the men arrested on 27 March had already faced armed searches, periods of administrative arrest or other administrative prosecutions for their peaceful acts of solidarity when others came under attack.  Riza Azetov and Seiran Murtaza, for example, were jailed for five days in February 2017 after ‘court hearings’ held with gross infringements.  They were two of the 10 men standing quite peacefully outside the home where an armed search was being carried out of another activist.

The children who saw their fathers taken away on 27 March are still hopefully unaware of just how long it could be before they next see their fathers.  Other children have had three or four years to understand that.  Bekir Kuku was days away from his ninth birthday when his father, human rights activist Emir-Usein Kuku, was arrested on 11 February 2016.  He himself faced FSB harassment, and unfortunately understands all too well that, if Russia has its way, it could be 10 years or more before his father returns.

It was the arrest of Kuku and five other Crimean Muslims in early 2016, then further arrests in May that year, that prompted two important civic initiatives. Crimean Solidarity was formed both to provide support for political prisoners and their fathers, and to ensure that information was swiftly circulated about all armed searches, arrests and other forms of repression.

Russia set about destroying independent media and driving out journalists soon after annexation, and it is doubtless the fact that Crimean Solidarity has prevented it from concealing its repression that has led to the shocking reprisals the initiative and its members have suffered.

The first arrests of Crimean Solidarity activists, on the same charges as those against Kuku, came in October 2017, and the scale of repression has mounted dangerously since then.  Aside from slightly less serious charges against civic journalist Nariman Memedeminov, well over a dozen Crimean Solidarity activists are facing charges of ‘involvement’ in Hizb ut-Tahrir, a peaceful pan-Islamist party which is legal in Ukraine and which the Russian Supreme Court declared ‘terrorist’ in an effectively secret ruling which it has never adequately explained.  The authoritative Memorial Human Rights Centre rightly considers all those convicted merely of alleged involvement in Hizb ut-Tahrir to be political prisoners.

The other initiative arose from a moving appeal from Crimean Tatar journalist Lilia Budzhurova  in May 2016.  In her article, entitled ‘Now these are our children’, Budzhurova spoke of how most of the 18 Crimean Muslims then imprisoned have young children.   It was terrible to even imagine what could be going on in those little ones’ hearts, she wrote, as their world had fallen apart, and their fathers had been taken away from them.  She mentioned, however, another consideration, namely the financial difficulty that these families would inevitably face.

Six days later, Budzhurova received a formal warning of “the inadmissibility of extremist activities” with the Russian-controlled ‘prosecutor’ claiming that her article and some Facebook posts had contained ‘extremist utterances” and “publications which could incite ethnic and religious hatred and enmity”.

Most importantly, however, her initiative was heeded, and Bizim Balalar [Our Children] created to provide help to the children of Crimean political prisoners and of those who were abducted or disappeared. Bizim Balalar provided a small monthly amount for each of the ever-increasing number of children of political prisoners, as well as important art therapy for children profoundly traumatized by the tragedy that had befallen their family and various children’s activities.

Russia has, however, been stepping up repression in all kinds of ways, and the number of people able to assist and their financial capacity have dwindled.  In late February 2019, Budzhurova reported that the number of children had risen to 111 and that they were increasingly experiencing difficulty in maintaining the monthly assistance for families.

Russia’s armed ‘operation’ on 27 March has increased the number of children to 166, without counting the three babies soon awaited.  Bizim Balalar is, unfortunately, unable to open accounts in foreign currency given the likelihood that Russia will use them as a pretext for claiming the initiative to be a ‘foreign agent’, with all the pressure and restrictions that would entail.  There are Russian accounts below for anybody able to contribute to them.  Shevket Namatullaev, a presenter on the Crimean Tatar ATR.ua  TV channel, has begun collecting money for the children of men arrested on 27 March.  Money in Ukrainian hryvnya can be paid to the PrivatBank card 4149 4390 0416 6017  or, in dollars, to 4149 4991 1754 9103.

All approaches to the governments of other countries, asking them to put real pressure on Russia to stop the repression would also be useful.

Russia has long used methods of terror against its own population, especially in the Northern Caucasus.  It is now, even more shockingly, using similar measures on occupied territory for its war against Crimean Tatars, the main indigenous people of Crimea who are paying for their opposition to Russian annexation and their identification with Ukraine.

Their children are our children and need our voices to be heard in their defence.

27 March 2019  (It seems that four other arrests were also planned, but the men were not home, so the following may increase) 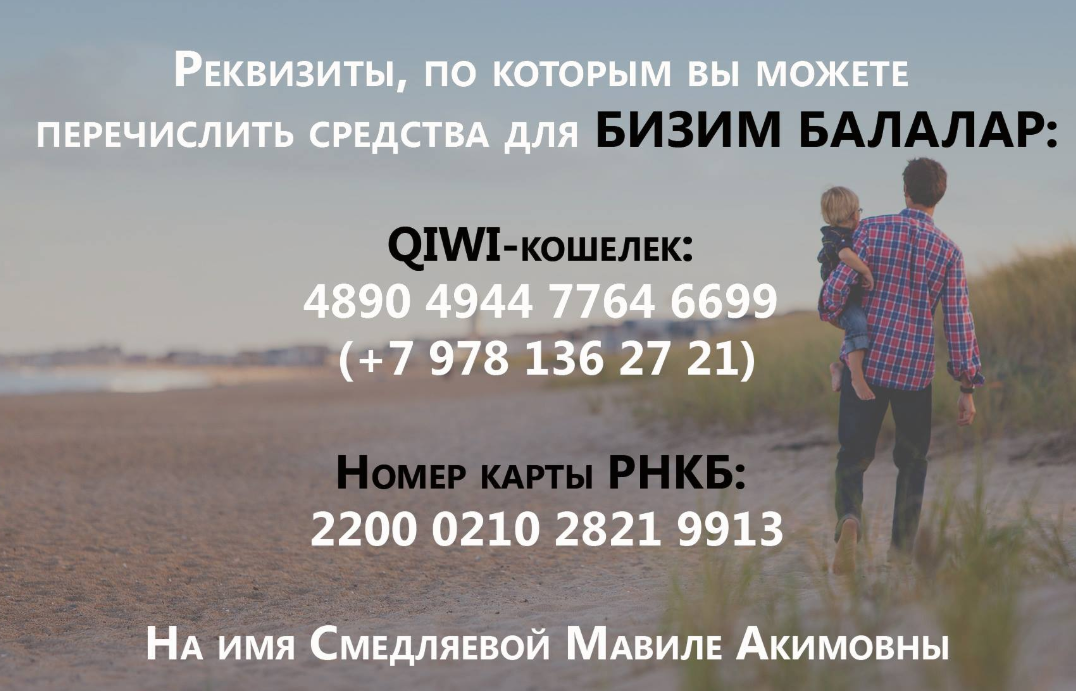