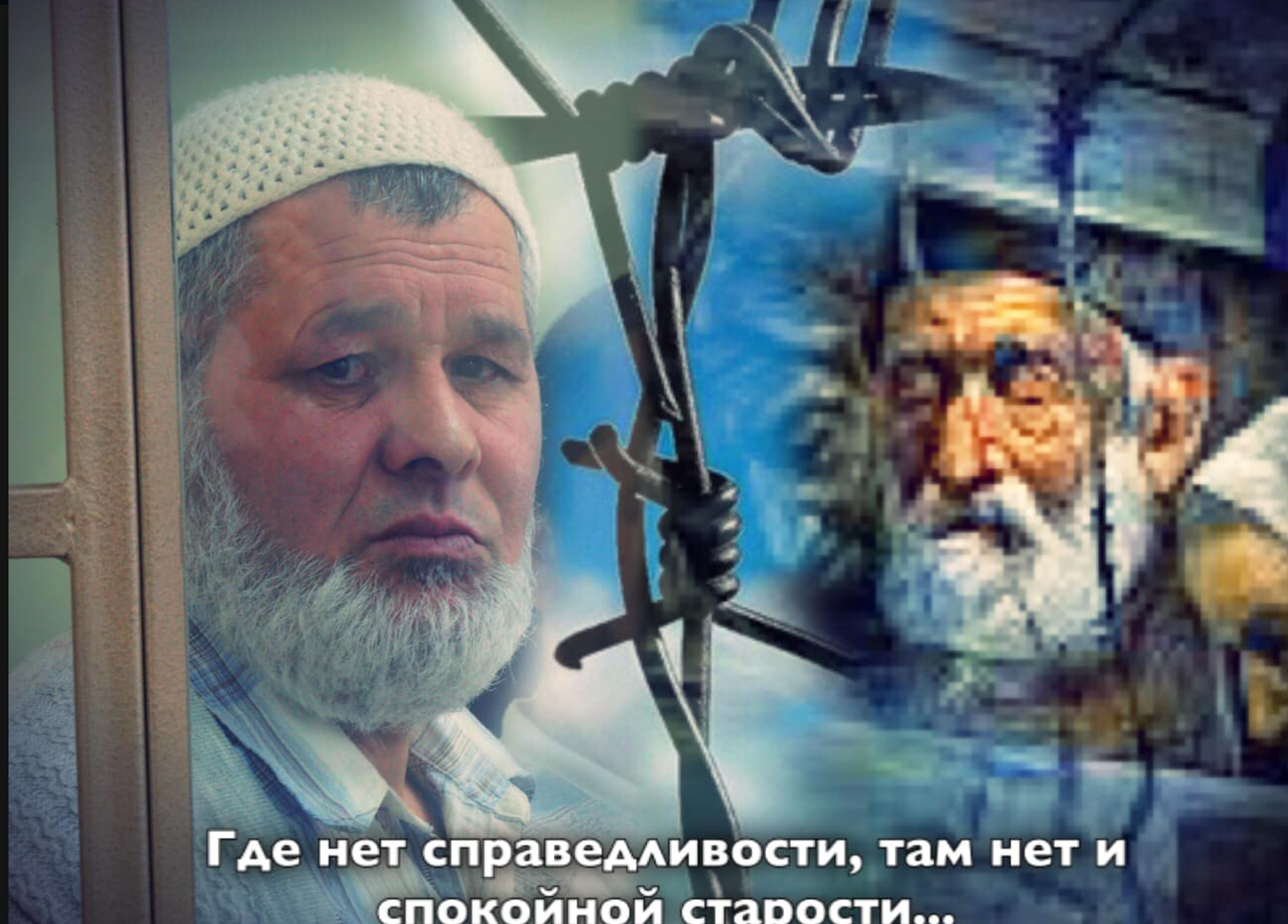 Ukraine will fall silent at 12.00 on 18 May in memory of the victims of the Deportation of the entire Crimean Tatar people from their homeland.  This is no formal remembrance of a tragedy somewhere back in the distant past. 75 years after Stalin’s monstrous act of genocide, many Crimean Tatars are once again in forced exile, others imprisoned in occupied Crimea or Russia for their civic activism or simply for their faith.  Even remembrance in groups has been effectively banned since immediately after Russia’s invasion and annexation of Crimea five years ago.

“In the life of each national group there are important symbolic dates.  These are, as a rule, the anniversaries of great victories or of the declaration of independence. For Crimean Tatars, fate turned out otherwise, and our significant date became a day of sorrow, the day of deportation. This was a day that indeed turned the entire history of the Crimean Tatar people upside down, and sent them decades, if not centuries, back. After all this was no mere resettlement, but an operation aimed at the destruction of a people. it is therefore entirely fitting that the Verkhovna Rada recognized t[the Deportation] as an act of genocide.  Over the two years after the Deportation, we lost around 46% of the people because of the appalling conditions in the places of exile.  At the same time in Crimea, everything linked with Crimean Tatars, their culture and life was being destroyed.  They even destroyed cemeteries, turning them into pavements and pigsties.

Yet we do not speak of the Deportation out of a desire to avenge what was done to our people.  We remind people of it so that nothing like it is ever repeated.“

These words are from Mustafa Dzhemilev, veteran leader of the Crimean Tatar people, who was 6 months old in May 1944, and who spent 15 years in Soviet labour camps for his affirmation of the right of his people to live in their homeland and of human rights in general.  He was speaking from Kyiv, where he has lived since soon after Russia’s invasion of Crimea and his second ‘deportation’ from his home.

Dzhemilev’s father was at the front, as were very many Crimean Tatars.  Aside from elderly men, there were mostly women and children when the NKVD and army burst into Crimean Tatar homes in the early hours of 18 May 1944.  For all the lies used by Joseph Stalin about ‘collaborators’, most of the men were, like Dzhemilev’s father, fighting in the Soviet Army.

As historian Gulnara Bekirova recounts, throughout the Nazi occupation, during which many were executed for helping the partisans, people had waited for ‘their’ soldiers to return and liberate Crimea.

Instead, they returned and herded elderly men, women and children into goods trains, after giving them as little as 15 minutes to gather belongings. More than 180 thousand Crimean Tatars were deported during the next three days, with the NKVD operation carried out with enormous brutality.

“There was not one family who was untouched by the Deportation”, Dzhemilev explains, “Even Soviet heroes, who had received many awards, were deported.  Mixed families also.  If the wife was Russian, they told her she could remain if she got divorced.  It is to the credit of many of those women that they went into exile together with their husbands”.

Dzhemilev also recounts how Russians were brought en masse to Crimea after the Deportation and simply handed the Crimean Tatars’ homes, with everything inside, including children’s toys.  They were also told that they were occupying the homes of ‘traitors’.  Such propaganda was lapped up, he says, since, after all, it gave the Russians a sense of moral justification for taking the property of people who had been killed or deported.  Such propaganda continued for decades, until the Crimean Tatars were finally able to return (in any significant numbers after 1989, and mostly after Ukraine gained Independence.).

The hate speech and prejudice that this stimulated should be remembered, since Russia, as occupying state, is increasingly using similar tactics against Crimean Tatars now.

It is no accident that memories of 1944 were evoked by the mass armed searches and arrests on 27 March 2019 of Crimean Solidarity and other civic activists.  All were taken far from their families and homes to prison in Russia.  During the ‘court hearings’ on extending their detention this week, civic journalists Remzi Bekirov and Ruslan Suleymanov stated clearly that they viewed their treatment as deportation, and as directly linked with their civic activism.

As well as the ever-increasing number of political prisoners and the propaganda used to justify such persecution, there have also been measures since 2014 to prevent remembrance events.

Russia’s invasion and annexation came less than three months before the seventieth anniversary of the Deportation. The leaders whom Russia had installed at gunpoint banned the traditional remembrance gathering in the centre of Simferopol and had riot police and soldiers guarding the area to keep Crimean Tatars away.  Although the occupation regime had prohibited any gathering, people did meet outside mosques on the outskirts of Simferopol and Bakhchysarai, with the occupiers making their present felt by sending military helicopters overhead.

On each anniversary people have been detained for as little as driving with a Crimean Tatar flag on their car window.

The most shameful detention, at least back on 18 May 2017, was the detention of Server Karametov.  The video here shows that the 76-year-old who suffers from a number of serious illnesses, was accosted by two police officers while standing alone, with photos of victims of the Deportation and a Crimean Tatar flag.  He was taken to a police station and held there for several hours without being allowed to speak with a lawyer.  Worse was, in fact, to come, although this was not connected with the anniversary of the Deportation.  On August 8, Server Karametov was detained by police while holding a single-person picket outside the ‘trial’ of Akhtem Chiygoz, with a sign saying: “Putin, our children are not terrorists!”.  He was not only heavily fined, but also imrisoned for 10 days.

Although many civic activists are now imprisoned, others have already been summoned for ‘prophylactic’ talks.  This bitter echo from Soviet days is clear intimidation, with people given to understand what to expect if they do what the Russian occupiers call ‘taking part in an unlawful gathering’.  In human terms that means gathering to honour the victims of genocide.

Please join with Crimean Tatars and other Ukrainians in remembrance on 18 May.