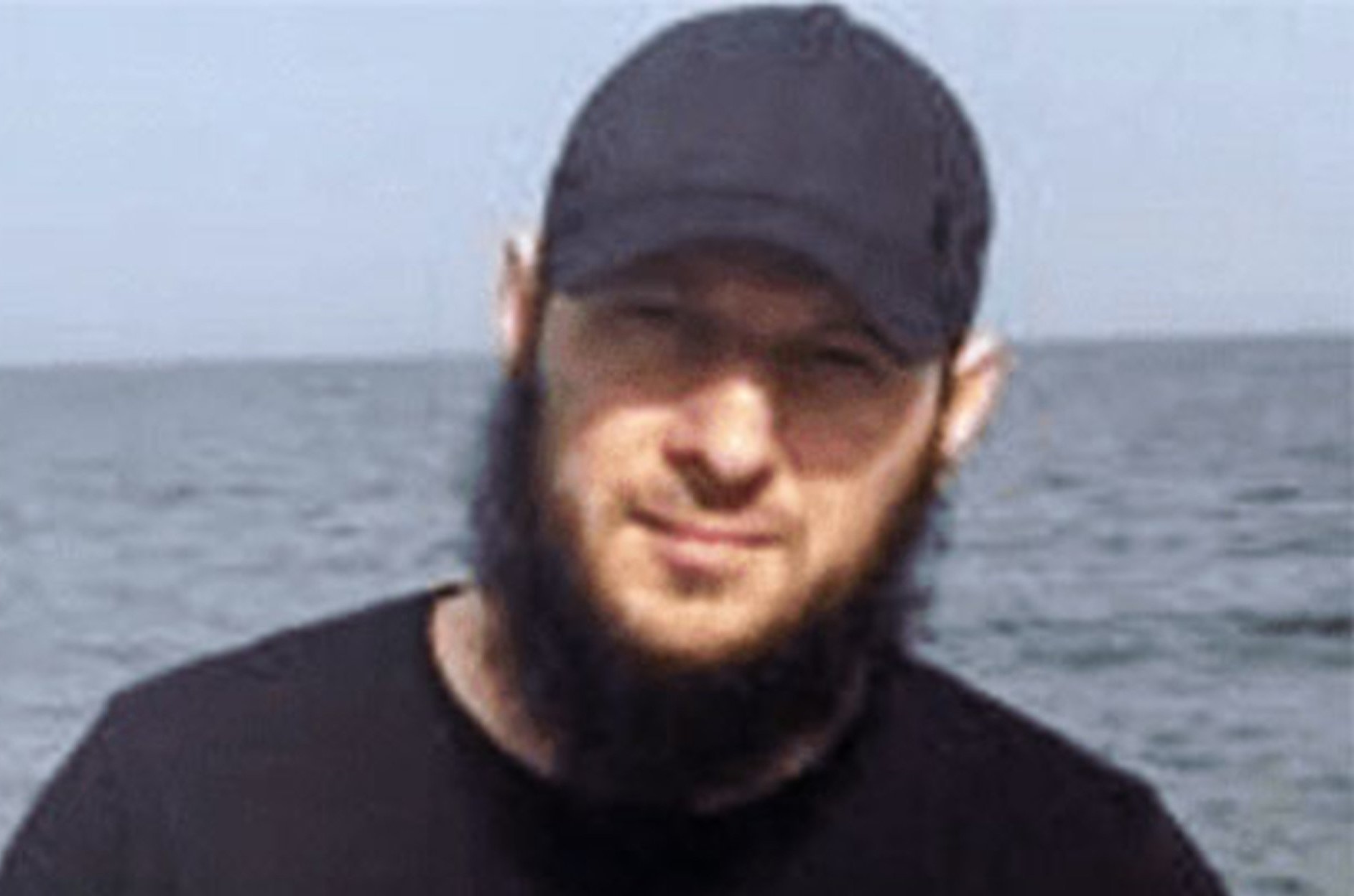 Timur Tumgoev has been sentenced by a Russian court to 18 years in a maximum security prison after being forcibly returned from Ukraine where he was seeking asylum.  The most treacherous aspect of the Ukrainian authorities’ behaviour in all of this is that Tumgoev had risked his life fighting for Ukraine in Donbas, and was handed over to the country which has been waging undeclared war against Ukraine in Donbas since 2014.  The threat of torture, however, had also prompted the UN Human Rights Committee to issue a halt on Tumgoev’s extradition, which the Ukrainian Prosecutor General’s Office flouted.

All concerns about Tumgoev’s treatment in Russia have proven justified.  It was reported in early October 2018 that Tumgoev had been savagely beaten in Russian detention.  Russia accused Tumgoev of having fought in Syria on the side of Liwa al-Muhajireen wal-Ansar, an organization which Russia claims is linked with the so-called Islamic State.  Russia has engaged militarily in the war in Syria on the side of dictator Bashar al-Asad, and essentially treats all those opposed to Asad as enemies.  It appears that the organization in question was in any case against Islamic State, however Tumgoev denies the charges and that he was in Syria.

The credibility of the Russian FSB’s allegations was not enhanced by the fact that only one of the supposed ‘witnesses’ for the prosecution actually confirmed his testimony in court.  This was a ‘secret witness’ who claimed that Tumgoev had admitted in prison to having fought in Syria.  This use of ‘secret witnesses’ is regularly used to sentence Ukrainian Muslims in occupied Crimea, as well as Russian Muslims, to huge sentences on totally fabricated charges.  Here the secret witness in question is known to be serving a long sentence and therefore totally under the control of prison staff and the FSB.  One of the other three men retracted his testimony in court, saying that it had been obtained under duress out of fear for his life.  Another said he didn’t remember and the third did not recognize Tumgoev in court.

None of this had any impact on the outcome of the ‘trial’.  The same North Caucuses District Military Court which has become notorious for trials of Ukrainian political prisoners seized in occupied Crimea sentenced Tumgoev to 18 years, one year less than the sentence demanded by the prosecution.

His release came shortly after the UN Human Rights Committee ordered the Ukrainian authorities to halt Tumgoev’s extradition to Russia, pending consideration of his assertion that he would face torture if forcibly returned.  The appeal to the UN watchdog had been sent by Kharkiv Human Rights Group [KHPG] lawyers after all other avenues failed.

It was after his release, that Tumgoev joined the Chechen Sheik Mansur Battalion for the Defence of Ukraine volunteer battalion, which members of the Chechen and Ingush Diaspora in Ukraine and human rights groups believe the FSB almost certainly knew.

Tumgoev had also applied for asylum in Ukraine, asserting that he was facing persecution in the Russian Federation for his religious beliefs. He told Ukraine’s Security Service (the SBU) that he had been detained on numerous occasions in Ingushetia, and beaten by officers from the so-called Centre for Countering Extremism, who had tried to get him to act as an informer.

Ukraine’s State Migration Service ignored the huge weight of material presented on abductions, killings, torture and illegal imprisonment on political or religious grounds in the Northern Caucuses and turned down his application. It had earlier issued a document confirming that Tumgoev was an asylum seeker.

That document had expired and Tumgoev arrived in Kharkiv late on 11 September 2018 to get it extended.  He was detained in the night, with the lack of such a valid document used as the pretext.  He had, however, managed to contact his lawyer from KHPG, Volodymyr Hlushchenko, who was with him until 4 a.m.  At that point, the lawyer was told that Tumgoev was being taken to the police temporary holding centre and so he left, agreeing with Tumgoev that he would come to him at the centre the following day.

This proved to be a blatant lie, and Tumgoev, who was still an asylum seeker and was under a halt on extradition from the UN Human Rights Commission, was handed over to the Russian authorities.

There was such public outrage over this act of treachery towards a man who had defended Ukraine in battle that Prosecutor General Yuri Lutsenko dropped his initial attempt to justify the action and parrot Russia’s allegations.  Lutsenko admitted that it had been “a mistake” to send him back, with another spokesperson from the Prosecutor General’s Office claiming that if they did learn that he was being ill-treated, Ukraine would apply to an international court to demand that Tumgoev was returned to Ukraine.  Given the fact that Russia is already holding at least 115 Ukrainian political prisoners, the assurances were entirely empty.  Although there were reports that an investigation was underway into how a defender of Ukraine had been sent back to the aggressor state, there is nothing to suggest any real lessons were learned.  Quite the contrary since another person who fought for Ukraine is now also threated with deportation.