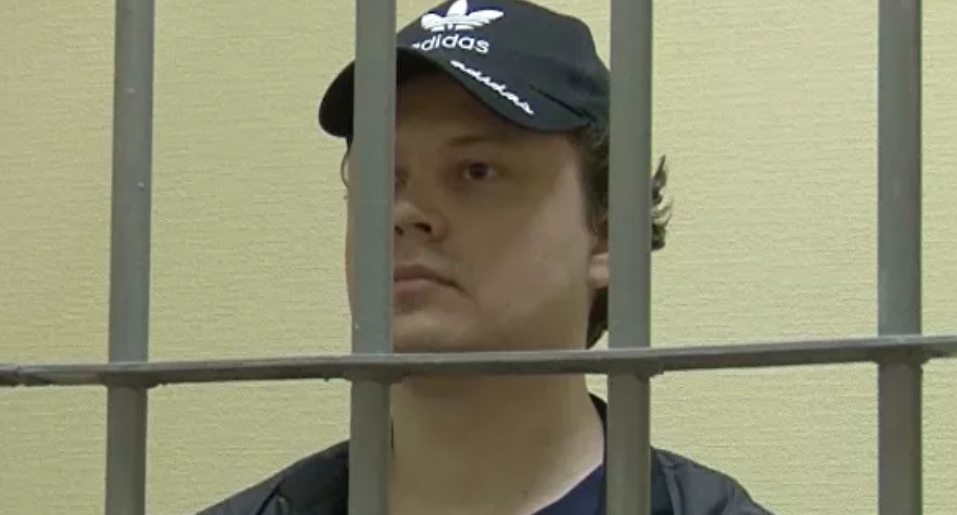 Russia’s Supreme Court has reduced the sentence passed on 32-year-old Ukrainian Kostyantin Davydenko from 10.5 to 7 years, after a hearing held behind closed doors.  The only new detail in a case shrouded in secrecy is the Russian state media’s assertion that Davydenko “admitted guilt and repented of his actions”.  That might explain why his sentence was reduced (to lower than the 10-year minimum for ‘spying’) while the brutal 14-year sentences of two recognized political prisoners Volodymyr Dudka and Oleksiy Bessarabov were upheld, however even this is only speculation.  The FSB had earlier released videos showing the confessions’ of all three men while they were held incommunicado and without independent lawyers, however Dudka and Bessarabov retracted theirs as soon as they were finally allowed to see lawyers, and continued to reject the charges.  Davydenko’s case was so secret that it is unclear whether he even had a lawyer before the initial ‘trial’. It is known, however, that his ‘trial’ in Russian-occupied Crimea, was held over seven hearings which would seem to suggest that he had later retracted the initial confession. He was represented in the Supreme Court by well-known lawyer, Dmitry Dinze, who informed only that Davydenko has been included among the Kremlin hostages on the exchange list.

Russia’s FSB reported on 12 February 2018 that they had detained Davydenko, who was described only as a Ukrainian citizen.  They asserted that he had “deliberately collected and passed to the Ukrainian Security Service information constituting a state secret” about units within the so-called Russian National Guard, and about employees of the FSB.  This information, if passed “abroad”, could supposedly harm “the state’s security”.   A criminal investigation has been initiated under Article 276 of Russia’s criminal code (spying).

Russian or Russian-controlled media broadcast two FSB operation videos.  The first, shown by Krym.Inform, claimed to show the seizure of “a Ukrainian suspected of spying”.  Much later in the day, presumably after interrogation by the FSB in Moscow, the standard ‘confession’ video was broadcast by Russian state media.

The problem in this case, and in the earlier ‘spying’ trials of Valentin Vyhivsky and Viktor Shur, is that Russia uses the espionage charges as excuse for maximum secrecy with this making it extremely easy to prevent the men from receiving independent defence.

News of Davydenko’s arrest came shortly after Sergei Aksyonov, the Crimean installed as leader by Russian soldiers, spoke of measures of security against supposed ‘terrorist attacks’ from mainland Ukraine before Russia’s ‘presidential elections’ which were being illegally held in Crimea.

Davydenko is married and has a small son.  He is originally from the Donetsk oblast and, together with his father, had been working as valuers of real estate and other forms of property.  His parents remained in a part of Donbas under the control of the Russian-backed militants.  Although Davydenko and his wife moved to Kharkiv, with their son, he appears to have held a managerial post in a firm carrying out orders both on territory under the control of the Ukrainian government, and that under militant control.  From his VKontakte page, it is clear that he has been in Crimea several times. His father told Krym.Realii that he had travelled there on work trips, to assess property, with this presumably the reason for his trip on 10 February 2018.

Davydenko is the 15th Ukrainian to have been seized and imprisoned on supposed ‘spying’ or ‘sabotage’ charges.  None has been based on any verifiable evidence.