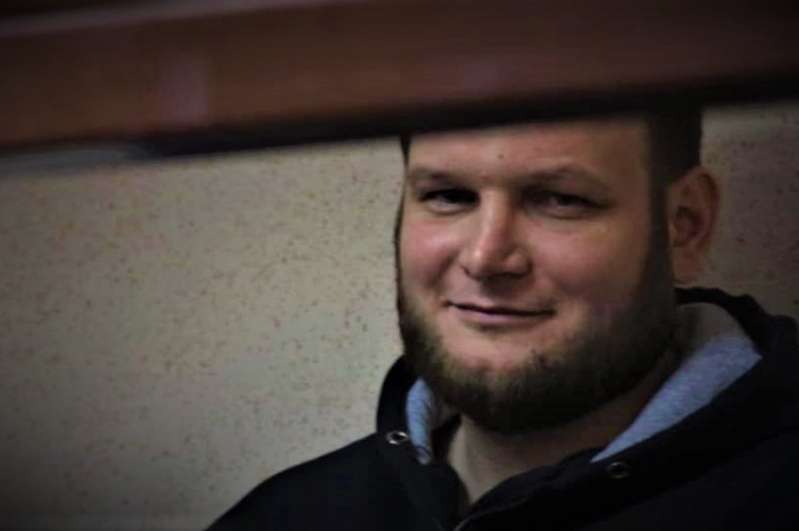 On 27 March 2019, Russia’s FSB carried out its most open attack to date against Crimean Tatar civic activists and journalists, most from the civic initiative Crimean Solidarity.  A year later, 25 men are facing sentences of 10-20 years or more on fabricated ‘terrorism’ charges that have been widely recognized as aimed at crushing the Crimean Tatar human rights movement and forcing activists into silence or exile.

Remzi Bekirov is a historian and tour guide by profession, but responded to mounting persecution under Russian occupation by becoming one of the first Crimean Solidarity civic journalists, reporting on armed searches, arrests and politically motivated trials.  It was he who streamed information about the detention in early March of Archbishop Klyment and who helped make sure that the mounting repression against Crimean Tatars did not go unnoticed.  Shortly before his arrest, he had become an accredited correspondent for the independent Russian Internet publication Grani.ru.

The Crimean Solidarity initiative began in 2016 in response to the growing number of Crimean Tatar political prisoners and children whose fathers had been taken from them. The FSB began trying to crush it within a matter of months, although it initially used minor administrative prosecutions.

On 21 February 2017, for example, Bekirov and some other Crimean Solidarity activists were jailed for five days simply for standing and streaming information onto the Internet about the armed search of the home of Marlen Mustafaev.

In the centre, he was detained and presented with a new administrative charge - ‘circulating extremist material’ under Article 20.29 of Russia’s Code of Administrative Offences.  The supposed extremist content was a reposted video clip about the ‘Prymorsky Partisans’, a vigilante group that targeted police officers whom they accused of brutality and corruption.  The repost itself was from 2009, i.e. seven years earlier and five years before Russia’s annexation of Crimea.  It was also disturbing that the report in question had been on a VKontakte social media page which Bekirov had deleted earlier that year.  Despite the absurdity of these charges, Bekirov was jailed for a further 3 days.

Bekirov himself called the measures against him a message to all Crimean Tatars “that they should be frightened, not come out, not be active”. Neither he, nor the other activists, let themselves be intimidated, and he continued to provide coverage of repression and to actively help the families of political prisoners.

Not one of the men is charged with a recognizable crime or even a plan to commit a crime.  Instead they are accused of ‘involvement’ in the peaceful Hizb ut-Tahrir party which is legal in Ukraine and which only one country in the world -  Russia -  has labelled ‘terrorist’, and without providing any real explanation.  Remzi Bekirov and one other civic journalist, Ruslan Suleymanov, as well as three civic activists (Farkhod Bakharov; Riza Izetov and Shaban Umerov) are charged with ‘organizing a Hizb ut-Tahrir cell’ [Article 205.5 § 1 of Russia’s criminal code], carrying a sentence of up to life imprisonment.  The others are accused of ‘involvement’ in such a group [ Article 205.5 § 2 – 10-20 years.

Bekirov and two other men were not at home when the FSB came on 27 March, and were savagely beaten when seized in a café late that evening.  All the men have been treated very badly, with the conditions they are held in akin to torture. 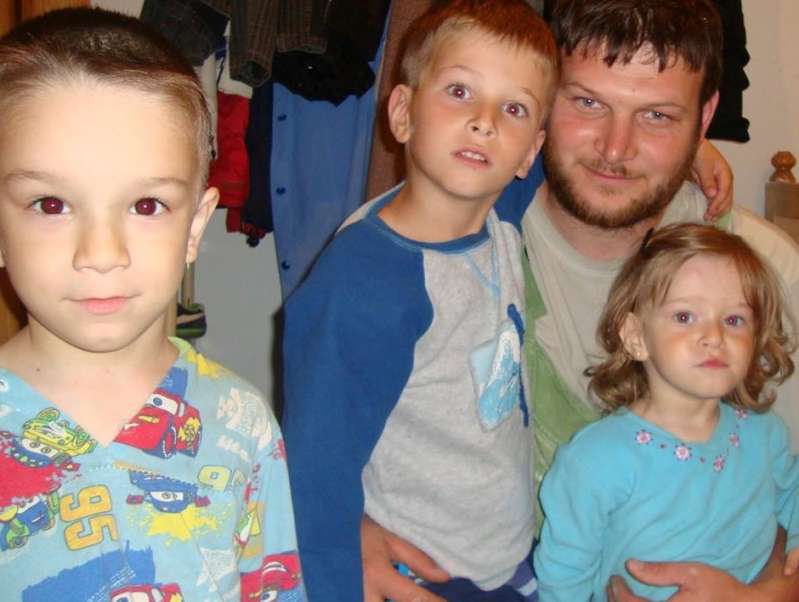