Entire Crimean Tatar families persecuted under Russian occupation “We’ll have time to shoot you all!” 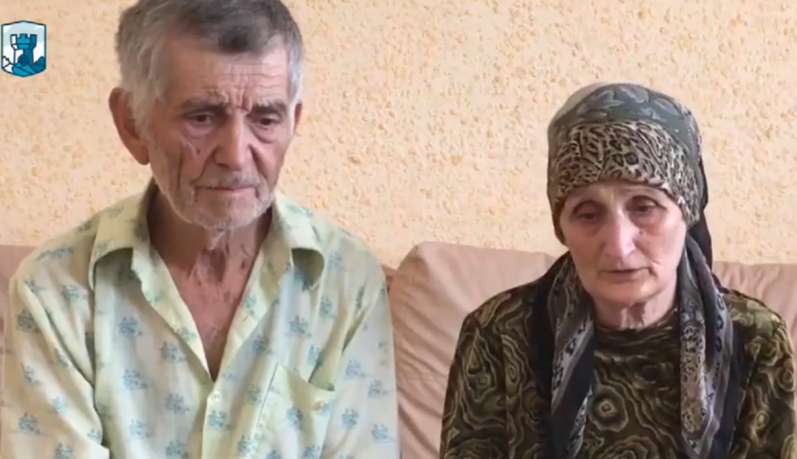 It is a year since the Russian FSB arrested Ruslan Suleymanov, a physics teacher and Crimean Solidarity civic journalist.  Three months later, they came for his brother and fellow civic activist, Eskender.  When 70-year-old Zera Suleymanova became distraught and shouted at the armed and masked men, one of them pulled out his gun and pointed it at her.  “Shoot me”, she said, adding that she might as well die now that they were taking her sons from her.  “We’ll have time to shoot you all”, she was told. 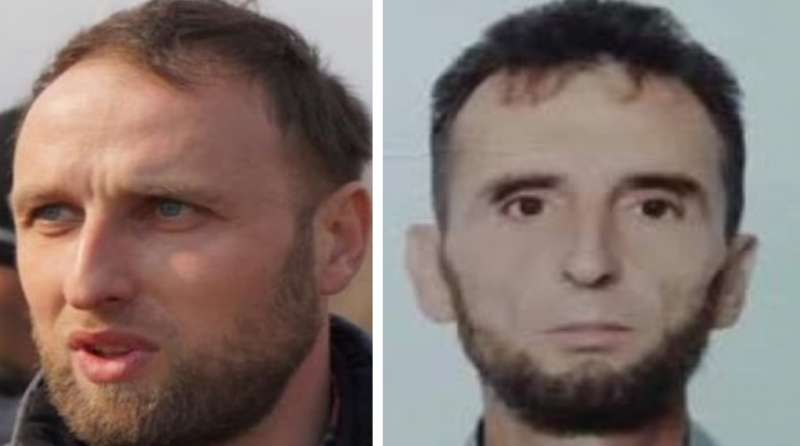 The two brothers are among 25 civic activists and journalists, most from the Crimean Solidarity civic initiative, who were arrested in Russia’s most brazen attempt to crush the Crimean Tatar human rights movement to date.  Ruslan Suleymanov is also one of nine imprisoned civic journalists, who reacted to the mounting repression in occupied Crimea by writing and streaming information about armed searches, arrests and political trials.

Like many other civic activists, 37-year-old Ruslan Suleymanov had faced administrative prosecutions earlier for totally legal activities in support of other victims of persecution.   On 21 February 2017, for example, he was one of 10 activists jailed for five days merely for standing and streaming information onto the Internet about the armed search of the home of Marlen Mustafaev. In October that year  he was one of a huge number of Crimean Tatars who were prosecuted and fined for single-person pickets which, even under the draconian laws of the occupation regime, were legal.  Ruslan stood peacefully  with a placard reading, “In 1944 they deported us, now they imprison us”, yet was detained, and then later fined 10 thousand roubles.

Russia’s attack on Crimean Solidarity and other civic activists turned savage in October 2017, with the first activists arrested on fabricated ‘terrorism’ charges.  The offensive was clearly aimed at silencing those who reported to the world what was happening in Crimea.  It did not work, with other Crimean Tatars joining the peaceful initiative, however each person, including the Suleymanov brothers, would have been clear what personal danger they were in.

‘Terrorism’ charges as persecution for taking a civic stand

23 Crimean Tatar activists, including Ruslan Suleymanov, were arrested on 27 March 2019, and taken almost immediately to Russia.  A little later, Rayim Aivazov was arrested and tortured, and then, on 10 June 2019, 46-year-old Eskender Suleymanov was seized.

None of the men is accused of any recognized crime, with the charges based solely on unproven ‘involvement’ in the peaceful pan-Islamist Hizb ut-Tahrir party which is legal in Ukraine and most other countries.  Hizb ut-Tahrir members are not known to have committed any acts of terrorism anywhere in the world, and Russia is literally the only country that has labelled the party ‘terrorist’.  The fact that the Russian Supreme Court ruling to this effect in 2003 was kept secret until it was too late to lodge an appeal suggests that nobody was in any doubt about the lack of grounds for calling Hizb ut-Tahrir ‘terrorist’.  Russia is, however, widely prosecuting people and sentencing them to decades in prison for supposed ‘terrorism’ based solely on claims that they supported Hizb ut-Tahrir.

Ruslan Suleymanov; fellow civic journalist Remzi Bekirov and three civic activists (Farkhod Bakharov; Riza Izetov and Shaban Umerov) are charged with ‘organizing a Hizb ut-Tahrir cell’ [Article 205.5 § 1 of Russia’s criminal code], carrying a sentence of up to life imprisonment.  The others are accused of ‘involvement’ in such a group [ Article 205.5 § 2 – 10-20 years.

Russia and its state-controlled propaganda media regularly use manipulative reporting and, often fake video footage, to try to convince people in occupied Crimea and Russia that the FSB are ‘fighting terrorism’.

In March – April 2019, both the renowned Russian Memorial Human Rights Centre and international bodies were swift to condemn the FSB ‘operation’ as an attack on civic activists and journalists.  Human Rights Watch immediately stated that attempts to portray politically active Crimean Tatars as terrorists were aimed at silencing them, while Freedom House and Civil Rights Defenders issued a statement in which they said that the arrests were to terrorize Crimean Tatars, not about fighting ‘terrorism’.

There are no ‘investigative measures’ underway, and absolutely no grounds for the men to be held in detention, yet all remain imprisoned in crowded, filthy and unsanitary conditions which, especially during the pandemic are positively life-threatening. 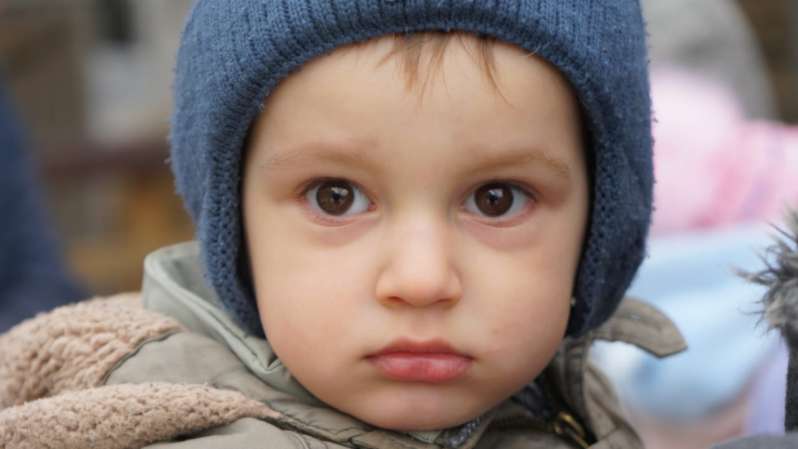 Zera Suleymanova spent her 70th birthday in April 2019 standing in silent protest with a placard reading “My son is not a terrorist”.  She and her husband, Server, have now lost both their sons, with the chances of even catching sight of them few and far between.  Ruslan Suleymanov is married, and has three young children - Mukhammad (2009); Asiya (2011) and little Musa (2017).  Like the ever-growing number of Russia’s youngest victims, they were forced to endure a raid by masked men with Kalashnikovs forcing their father to the ground and then taking him away in handcuffs.