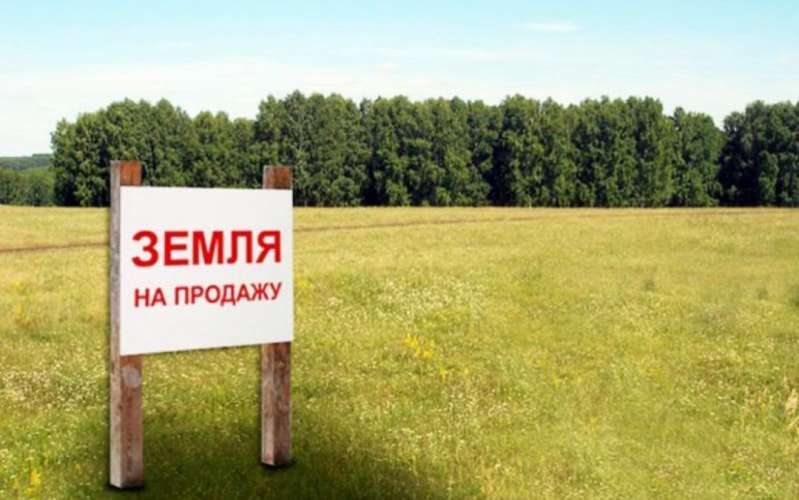 Ukraine’s Verkhovna Rada voted on 30 March 2020 to abolish a moratorium on the sale of agricultural land imposed as a temporary measure 19 years ago.  The move was a condition for continued cooperation with the International Monetary Fund and widely advocated by, among others, human rights groups, but also very widely opposed.

The bill was adopted in its first reading on 13 November 2019,  yet was clearly contentious, with the second reading being constantly postponed from early in February.  On 27 March,  Mykyta Poturayev from the Servant of the People faction announced that his “political team, headed by President Volodymyr Zelensky” had put forward a compromise version of the bill.  This delays the entry into force of the law for a further nine months, i.e. until July 2021, with only individuals able to buy agricultural land for the first two years after this, and no more than 100 hectares to one buyer.  This will increase to 10 thousand hectares per buyer from 2023, with companies and other legal entities then being allowed to buy agricultural land, although only if they are owned by Ukrainian citizens.  The version finally supported on 30 March 2020 by 259 MPs is not yet available on the official website, and there are conflicting reports as to whether there is still a plan to put the question of whether foreigners should be allowed to buy land to a national referendum.

The issue remains extremely controversial, and a delay of two years is unlikely to allay the concerns of those who oppose the abolition of a moratorium.  The main fear is that the land will be bought up by oligarchs and transnational companies.  It is extremely easy to have an official owner meeting the requirements of this bill,  while in fact belonging, for example, to oligarchs.

It is probably true that political forces have often manipulated this issue for their own purposes, and public support or opposition can depend on how the same questions are phrased.  The Kyiv International Institute of Sociology (KIIS) conducted a survey from 30 November to 14 December 2018 which found that 66.3% of respondents believed that Ukrainian citizens should have the right to freely dispose of agricultural land which they possess, including by selling it. Only 17.1% thought that people should not have this right.  Only a month earlier, KIIS had conducted a survey together with Rating and with the Razumkov Centre.  That found that if people were asked how they would vote today on a referendum regarding the question of purchase / sale of agricultural land, 72% said they would vote against, with only 13% saying that they would support it.  In late September 2019, a similar survey found that a smaller percentage, but still an absolute majority (52%) were against Zelensky’s proposal to lift the moratorium.  64% believed the question should be put to a referendum.

Opposition is likely to continue, and there may also be anger that such a controversial bill was passed in the middle of a pandemic, making public protest next to impossible.

On the other hand, the pandemic has made IMF support even more vital, and the adoption of this law and a law on the banking system (widely referred to as the anti-Kolomoisky bill, after Ukrainian oligarch Ihor Kolomoisky) were needed for IMF cooperation and funding.

It was supposedly aimed at protecting people who had received plots of agricultural land after the Soviet kolkhozes (collective farms) were dissolved.  The argument given ever since for retaining it was that until the laws on a State land cadastre, on the land market and on land plot registration have been passed, land could be taken away from the poor and end up in the hands of oligarchs or even bought out by Russians, and that it would cease being used for agricultural purposes.

Yudkivsa also pointed out that Ukraine was the only country among the 47 within the Council of Europe with such an absolute ban on sale of agricultural land.  The Court had heeded Ukraine’s arguments, she said, but had noted that the ban itself was supposed to be only until 2005.  If the ban had been presented as needed until land legislation was in place, why was Ukraine doing nothing to ensure this happened?

On 18 January 2019, a coalition made up of groups representing agricultural business, NGOs fighting corruption and / or defending human rights and others issued an appeal to the then President Petro Poroshenko asking him to veto the latest extension to the moratorium. They named a figure of 6 million Ukrainian citizens whose rights, they alleged, were being infringed.  They said that around half of the owners of plots of agricultural land were now over 50 and had been prevented from selling their own property for the last 18 years.  Many of these people were in need, and were clearly not being served by the moratorium, the authors of the appeal stated.   The call was ignored, and the moratorium extended for another year.