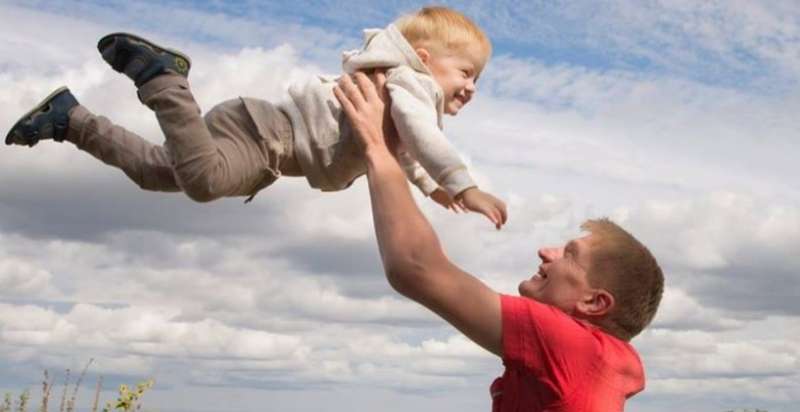 There has been an outbreak of coronavirus in the prison colony where Ihor Kiyashko, a Ukrainian lawyer imprisoned in Russia on bizarre ‘spying’ charges, is serving an eight-year sentence. According to Ukraine’s Human Rights Ombudsperson, Ludmila Denisova  people held in the same place as Kiyashko are known to have tested positive for the virus. It is possible that Kiyashko was already in the prison medical unit  when people suffering from the virus began being admitted.  This is particularly worrying since his wife reports that he was moved to the medical unit early in June with potentially serious health issues, including thrombophlebitis, a blood clotting disorder which has developed in the appalling conditions of Russian prisons and high blood pressure.  Kiyashko is one of several Ukrainians seized in Russia or occupied Crimea, held incommunicado and then sentenced on charges that bear no scrutiny.  In virtually all such cases, huge effort has been taken to block representation by an independent lawyer and to coerce the men into admitting to the charges or face an even more horrific sentence.

44-year-old Kiyashko is from Lubny in the Poltava oblast and a former police officer who retrained as a lawyer in 2012.  He and his wife, Marina, have a small son, Milan (then just three years old), who suffers from recurring staphylococcal infections, and it was this that prompted Kiyashko’s trips to Nizhny Novgorod.  According to his wife, Kiyashko had already gone there several times, in order to buy the bacteriophage which destroys the staphylococcus directly from the factory which produces it.  In Ukraine you can only buy stocks that have been brought into the country through unofficial channels and these, she says, are not as effective.

Kiyashko was seized in Nizhny Novogorod in April 2018, although for a full month his wife did not know what had happened.  She was contacted in May 2018 by FSB investigator Mikhail Shadrin and informed that her husband was accused of military contraband.  He was supposed to have been trying to smuggle material and equipment  that can be used to create weapons of mass destruction (Articles 30 § 1 and 226.1 § 1 of Russia’s criminal code) out of Russia.  At this stage, the FSB were claiming that he had planned to sell the blades to private enterprises.

Gubin made an initial visit to Kiyashko on 14 June 2018, and on 19 June signed an agreement with Marina Kiyashko.  On that very same day, Kiyashko was taken away from the SIZO [remand prison] to the FSB, where he was charged with espionage (Article 276).  Kiyashko had insisted that the charges must be presented in the presence of his lawyer, however this was ignored, and he therefore refused to sign the documents.  It is the ‘spying’ charge that has made it possible for the total secrecy about all procedure, including the ‘trial’.

Two months after Kiyashko’s arrest, the FSB asserted that back in August 2017, Kiyashko had agreed to buy technical documentation from this same Komov about a multifunctional radio-location station used on C-400 missile systems.  This, it was claimed, had been on SBU instructions. .

Gubin initially remained Kiyashko’s lawyer, but was prevented from having full access to the material of the case.  He did, however, visit Kiyashko who complained of the intolerable conditions in the SIZO.  He was in a very small cell, with the ‘toilet’ in the actual cell, without any attempt to separate it, meaning that there was a permanent stench and cockroaches everywhere.   Kiyashko was already suffering from high blood pressure then, yet had not received any medical care.

On 3 July that year, Kiyashko was moved to a special block where there were prisoners with an open (and highly infectious) form of tuberculosis.  Gubin reacted by publicly stating that Kiyashko was being held in such inhuman conditions to force him to ‘confess’.

Kiyashko was sentenced in late December 2018 to eight years’ imprisonment.  The trial had been held in secret, and the lawyer present, Alexei Matasov, stated that Kiyashko would not be appealing out of fear of a longer sentence.  It should be noted that Russia has imposed particularly shocking sentences in cases where political prisoners have refused to agree to plead guilty.  This is normally in those ‘trials’ which are open to the public and where the falsification and lack of real evidence are thus publicly exposed.  This was the case, for example, with the trial of Volodymyr Dudka and Oleksiy Bessarabov, who received 14-year sentences as opposed to the 5-year sentence against Dmytro Shtyblikov, although the latter had, the FSB claimed, been the ‘organizer’.  Shtyblikov’s agreement to admit to the charges, it should be stressed, was obtained when the FSB prevented him from seeing a lawyer and kept him in virtually total isolation.

In Kiyashko’s case, the trial was behind closed doors and for the moment what, if any, evidence, the FSB had for the charges remains a mystery.  On the other hand, the fact that the charges were suddenly escalated after an independent lawyer came on the scene and that such efforts were taken to remove the lawyer make scepticism seem more than warranted.

PLEASE write to Ihor Kiyashko!  Even just a few words will tell him and Russia that he is not forgotten.

Letters need to be in Russian, and any political subjects or reference to his case should be avoided. If possible, include an envelope and some thin paper as he may well try to reply.  If Russian is a problem, the following would be fine, maybe with a photo or card