Donetsk militants and Russian FSB collaborate in torture and abduction of Ukrainian political prisonerKremlin hostage tells Russian court how he was tortured in occupied Donbas & abducted to RussiaRussia sentences Ukrainian political prisoner to 10 years after abducting him from DonbasRussia’s ‘all for all’ exchange: those who were not returned to UkrainePoroshenko honours judge who effectively sentenced renowned Ukrainian dissident to deathRussian LGBT activist charged with calls to violence against fascists and terroristsIn Memoriam: Nina MarchenkoStrasbourg rules in favour of Ukrainian teacherMoral Choice
• Topics / The right to liberty and security 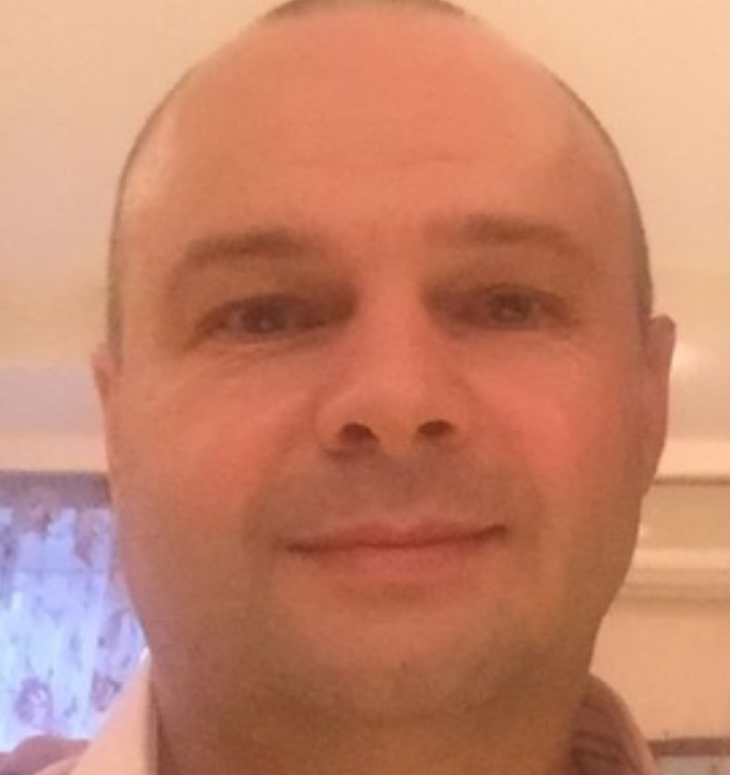 Eight months after human rights NGOs declared 48-year-old Oleksandr Marchenko a political prisoner, Russia is dragging out his secret ‘trial’, while also refusing to allow the Ukrainian General Consul in Rostov to visit him.  Moscow has a great deal to hide in this case which began with Marchenko being seized by Russian-controlled militants in the self-proclaimed ‘Donetsk people’s republic’ [DPR] and only later taken by force to Russia.

The refusal to allow General Consult, Taras Malyshevsky, to visit Marchenko is particularly brazen as it came from the Krasnodar regional court which claimed, without any grounds that there needed to be additional permission from the Russian Foreign Ministry.  In its June ruling, it also asserted that it was not clear whether Marchenko wanted to see the Consul. The latter has promised to push for such a meeting, stressing its importance given that Marchenko’s ‘trial’ is taking place behind closed doors.

The torment for Marchenko and his family began in December 2018.  The family which is from Donetsk was forced to flee back in 2014.  They left in a hurry, without being able to retrieve the car which Marchenko had left for its regular service.

According to Marchenko’s wife, Kateryna, they had been told that a so-called ‘DPR minister’ was driving about in their car. Unfortunately, they received a call in December 2018 from an acquaintance still living in Donetsk who told them that the man who had taken over their car had fled the so-called ‘republic’.  Since they were in a difficult financial position, Marchenko decided to travel to Donetsk to try to get the car back so.

Such trips are always dangerous, and there have been a number of cases where people were taken hostage when entering occupied territory from government-controlled Ukraine.  Marchenko, however, made his way to Donetsk via Belarus, Moscow and Rostov-on-Don, travelling from there across the part of the border which is not under Ukrainian government control.

He arrived in Donetsk on 17 December and on the following day, together with his friend, went to report the theft of his car in 2014 to the ‘DPR police’.  He was taken prisoner immediately, with all contact with him lost for the next two months.

He was held in solitary confinement for 20 days during which time he was ‘interrogated’.  This involved being suspended by handcuffs; subjected to electric shocks; threatened himself and told they would arrest his mother if he did not sign a so-called ‘confession’.  Around 12 or 13 January 2019, he signed the papers they put in front of him.

On 18 February 2019 he was taken by force, and with a bag over his head, to the border with the Russian Federation and handed over to the Russian FSB.  It is likely that the latter recalled the adverse publicity their abduction of Ukrainian military pilot Nadiya Savchenko under similar circumstances had attracted, and first held Marchenko in a ‘deportation centre’ for two and a half months.

Instead of deporting him, however, the FSB on 30 April 2019 charged him with planning to acquire and illegally export military-related equipment from Russia. He was moved to a SIZO or pre-trial remand prison.

The investigators claimed that in the Spring of 2018, Marchenko and “V.I. Fedorenko”, a Russian accomplice, had set up a plan to purchase and smuggle across the border into Ukraine two sets of specialized linear-beam vacuum tubes, designed for use in S-300 surface-to-air missile systems.  At the end of December 2019 the FSB also added the charge of ‘spying’.  The Ukrainian is facing a sentence of up to 20 years with particular concern being the fact that the trial is taking place behind closed doors.

Marchenko was declared a political prisoner by the renowned Russian Memorial Human Rights Centre on 3 December 2019.  The human rights defenders stated that they had studied the material of the case and drew attention to the fact that he had been seized initially in the so-called ‘DPR’, where neither Ukrainian, Russian nor international law apply.  They believe both the administrative charges (in connection with his being held in a deportation centre) and the criminal prosecution are politically motivated.

The belated criminal charges were based on supposed correspondence between Marchenko and Fedorenko during the Spring and Summer of 2018, as well as on classified testimony.  The latter presumably means a ‘secret witness’ whose testimony cannot be checked.  The story is not made any more credible by the fact that there is supposed to have been a transfer of a named and substantial amount of money (130 thousand USD) for the purchase of the vacuum tubes from an unidentified Ukrainian bank to an equally anonymous Russian bank.

The prosecution claims that the deal fell through due to Fedorenko’s “rejection of any further criminal activities”. Yet Marchenko had been able to travel through Russia without any problem months later, undergoing passport checks twice.

Memorial quotes Marchenko as recounting that when, on 18 February 2019, he was on the border between Ukraine (occupied Donbas) and Russia, the FSB offered him a ‘choice’ – to agree to sign documents confessing to things he had not done or to return to the Donbas militants’ effective torture chamber.  He signed the documents.

Memorial believe it likely that the criminal charges were prompted by documents obtained in this manner, making it impossible to trust either such ‘testimony’ or the criminal prosecution.