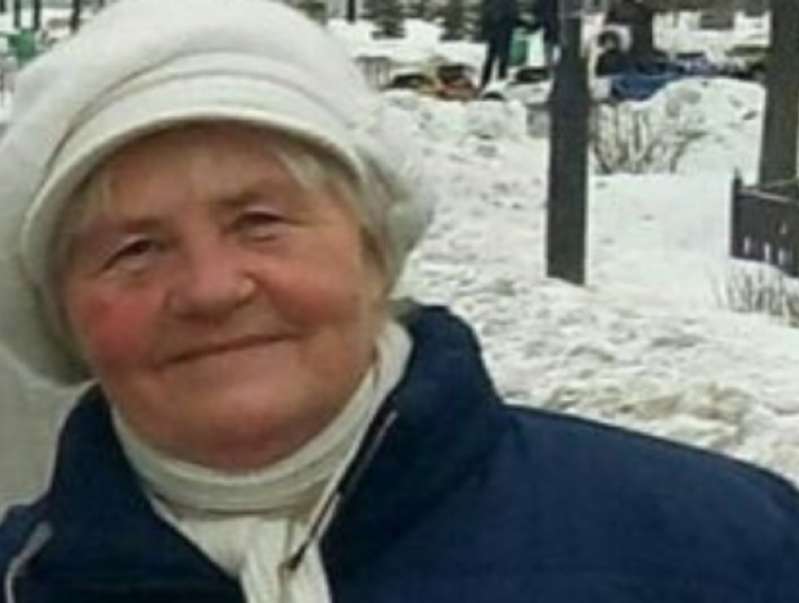 65-year-old Halyna Dovhopola has been moved to another cell in Moscow after being beaten several times by her cellmate.  Her transfer was solely thanks to civic activists who learned of the attacks, which the prison administration may well have been aware of.  As Russian lawyer Nikolai Polozov notes, it is common practice in the Russian penitentiary system for cellmates to be used to put pressure on prisoners.  It is fortunate that the public monitoring group were able to intervene as the opportunities for communicating with detainees are particularly restricted at the Lefortovo Prison.  Russia’s FSB have on many occasions used such restrictions to put heavy pressure on Ukrainian political prisoners.

Over a year after Dovhopola was arrested in Russian-occupied Sevastopol, very little remains publicly known about the 65-year-old and the charges against her.  She has been imprisoned in Moscow’s Lefortovo prison since November 2019 and, unfortunately, it is even unclear whether she has an independent lawyer. Since 2014, one of the FSB’s motives for holding political prisoners in such isolation at Lefortovo has almost certainly been to increase pressure on them to reject the services of independent lawyers,

The country which, in 2014, invaded and annexed Crimea, is now claiming that this elderly Ukrainian woman is guilty of ‘treason’ against Russia’ which she purportedly demonstrated by ‘spying for Ukraine’.

The FSB claim that Dovhopola (in Russian: Dolgopolaya) was recruited by the Ukrainian security service, and on the instructions of the Ukrainian Defence Ministry’s Military Intelligence [HUR] “deliberately gathered secret information of a military nature”.  The charges are under Article 275 of Russia’s criminal code which carries a mandatory sentence of 12 to 20 years’ imprisonment. That is, of course. ‘if convicted’, however Russia has an appallingly low acquittal rate, and thus far all Ukrainians from Crimea, illegally prosecuted under Russian law on such political charges, have been found guilty of whatever charges were laid.

The FSB first reported this arrest on 29 November 2019, saying that it had taken place two days earlier. Neither the FSB, nor the Russian media that made much of ‘the story’ named Dovhopola, referring only to her age and calling her a Russian citizen.  The Crimean Human Rights Group was, however, able to establish the woman’s name from ‘court’ documents and the fact that she was born in Bakhchysarai.  Russia has made it next to impossible to live in Crimea without Russian citizenship, and the fact that Dovhopola was forced to obtain it does not change the fact that she is a Ukrainian illegally prosecuted and imprisoned by an occupying regime, something which is in breach of international law.

Dmitry Belikh, a politician and illegal ‘State Duma deputy from Sevastopol’ asserted that Dovhopola had worked for Russia’s Black Sea Fleet in Sevastopol.  His comment back on 29 November 2019 was telling:  “The arrest of the Black Sea Fleet employee for spying for a neighbouring country is one of hundreds of facts proving that a major spying war is being waged against our country”.

There is no evidence of such ‘facts’, only of arrests and of Ukrainians in detention or serving long sentences on profoundly flawed and illegal charges brought by the Russian occupation regime.