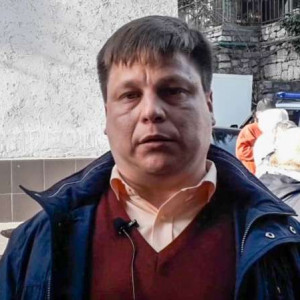 In a shocking escalation of repression in occupied Crimea, a Russian-controlled court has revoked the fine imposed upon Ukrainian Jehovah’s Witness Artem Gerasimov and sentenced him to six years’ imprisonment | detail 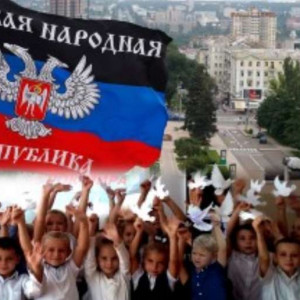 Through systematic militarization and indoctrination, children at preschool and school level are being taught that they should love and defend Russian proxy Donbas ‘republics’ and that Ukraine is essentially the enemy | detail 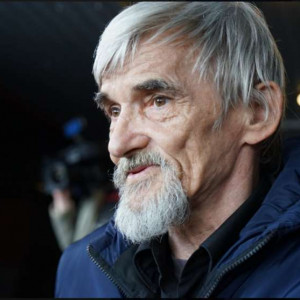 International appeal calling on Russian to release Yury Dmitriev, historian of the Gulag and Terror and, since December 2016, a political prisoner | detail

The Easing of Morals

On the question of why the bill is being ignored, the involved persons reply that they haven’t had the chance to accept because … the President is against it; since it is an unpopular measure, which could negatively affect his political ratings. So time should not be spent on it! The President is worried about “future landings”, and doesn’t want to release anyone, regardless of the real threat to life from the epidemic. Ratings are more important. It’s an interesting situation: the decision would have been accepted if only the President had wanted it so (!). Just like Stalin, everything turns “inside out”. In the meantime, the deputies calmly swallow it all, as if it must be like this! And I have a question: do they have at least some sort of desire to carry out their professional function?   | detail 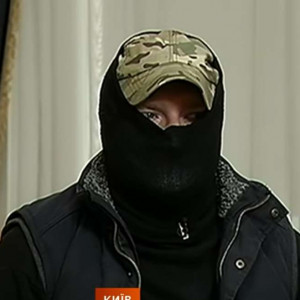 A journalist who headed a television channel in occupied Horlivka for three years, ‘has defected’ to government-controlled Ukraine and provided important information about the workings of the propaganda media in the self-proclaimed ‘Donetsk people’s republic’ | detail 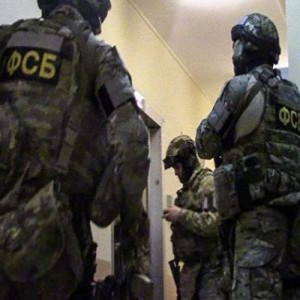 Russia has carried out new armed searches of the homes of Jehovah’s Witnesses in occupied Crimea with 29-year-old father of two, Artem Shabliy arrested and facing criminal charges for his faith | detail 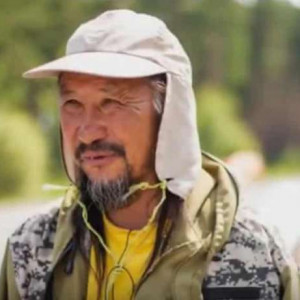 Russia is increasingly reinstating Soviet punitive psychiatry, with the victim this time a Siberian shaman, Alexander Gabyshev who wanted to drive out Russian President Vladimir Putin like an evil spirit | detail 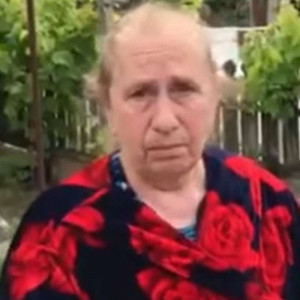 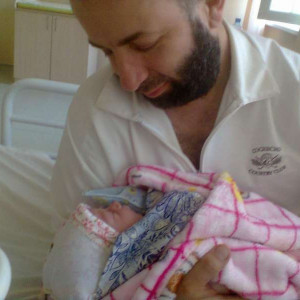 Uzeir and his brother, Teymur Abdullayev, were among five Crimean Tatars arrested on 12 October 2016 on charges relating solely to their faith, and deported to Russian prisons, where they are held to this day. | detail 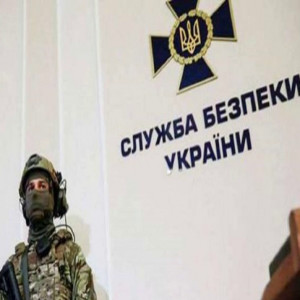 The two latest draft bills on reform of Ukraine’s Security Service [SBU], including one from President Volodymyr Zelensky, “give virtually unlimited and uncontrolled powers to the SBU which are not typical for democratic countries” and that is just one of their failings | detail 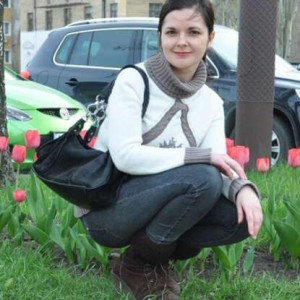 Marina Yurchak is a 40-year-old environmental chemist, who has been held hostage in the Russian proxy ‘Donetsk people’s republic’ [DPR] for two and a half years | detail 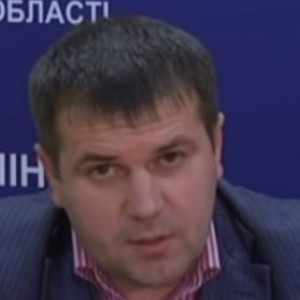 Instead of answering for his part in the politically-motivated prosecution of Dima Groysman, a well-known human rights activist, Oleksandr Soldatov continued his police career and has now been appointed to the highest police post in the Vinnytsa oblast. | detail 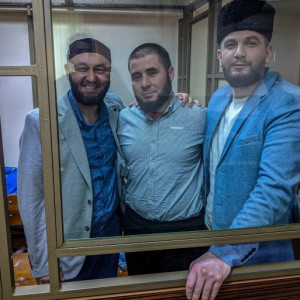 During the course of the last court hearings in May, three ‘prosecution witnesses’ in Russia’s trial of eight Ukrainian political prisoners gave testimony against the prosecution, including one who testified in court that he did not know the defendants at all | detail 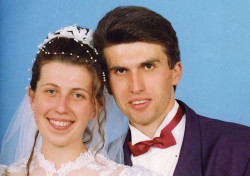 People from “different planets”. Could a pastor be a killer?

Blessed Augustine in the 4th century AD noted that a state without fair justice is not a state, but a gang of robbers! Although this truth is old, it is still relevant today. | detail

Is Ukraine’s penitentiary system ready to fight the coronavirus?

We would like to draw the attention to the problem of the spread of COVID-19 in penitentiary institutions, propose particular actions which could contribute to prevention of uncontrolled spread of the disease and develop the proposals which could be useful during their implementation in the practical activities of the State Penitentiary Service of Ukraine. | detail 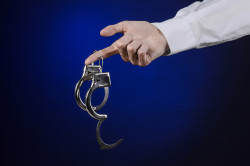 We are on the verge of an outbreak of the COVID-19 epidemic in penitentiaries. There is an urgent need to test staff and prisoners in institutions where the disease has already been registered, and to consider as soon as possible the amnesty and parole bills submitted to the Verkhovna Rada on April 27. | detail 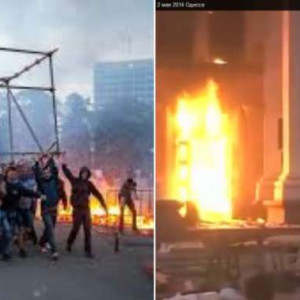 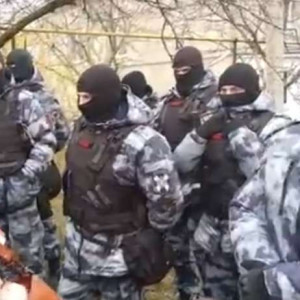