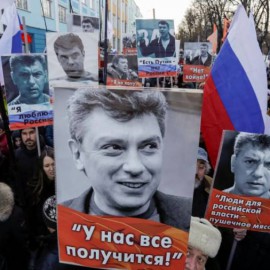 Nemtsov, who had been a vocal critic of President Vladimir Putin, was shot dead on a bridge overlooking the Kremlin on February 27, 2015. | detail 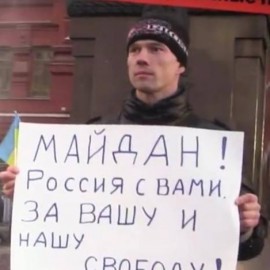 This is an important move, but if Russia wants to demonstrate a shift away from repression, it should revoke other laws, like that used to imprison people for criticizing its invasion and annexation of Crimea. | detail 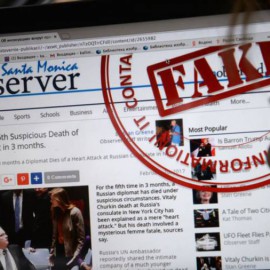 Russia has embraced the buzzword "fake news" to dismiss coverage it considers unfair or flat-out wrong -- even as Western governments accuse Moscow of exploiting false and misleading news for political gain. | detail 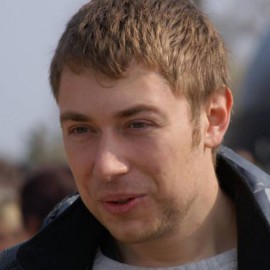 Ukraine has initiated the extradition proceedings which could get Valentin Vyhivsky returned to Ukraine well over two years after he was seized by armed paramilitaries in Russian-occupied Crimea, held in Russia incommunicado for 8 months and then sentenced in a closed Russian court to 11 years’ imprisonment for alleged spying. | detail 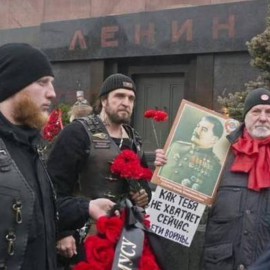 The latest Levada Centre survey has found a record number of Russian citizens with a positive attitude to murderous Soviet tyrant Joseph Stalin. If in 2001, soon after Vladimir Putin first became President, the majority of Russians were still negative in their assessment, in January 2017 46% viewed him “with admiration, respect, or liking” | detail 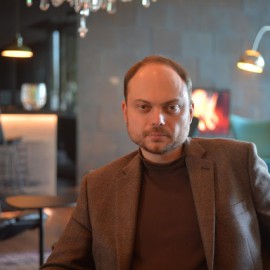 Interview given by the Russian opposition activist in October 2016 | detail 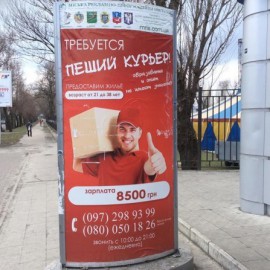 While it is quite possible that some Ukrainians are engaged in crime in Russia, the 47 supposed ’Ukrainian drug traffickers’ just arrested in the Moscow region are likely to be victims of a human trafficking scam with a particularly menacing link to Russia’s undeclared war against Ukraine. | detail 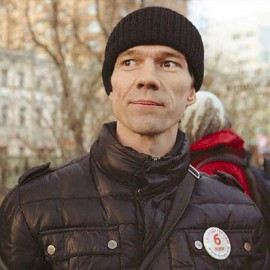 There have been mixed reactions to the judgement passed by Russia’s Constitutional Court on Feb 10 on the draconian anti-protest law used to imprison peaceful protester and friend of Ukraine, Ildar Dadin | detail 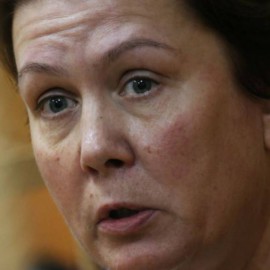 Natalya Sharina, Director of the Ukrainian Literature Library in Moscow, has been held under strict house arrest since her arrest on ‘extremism’ charges in late October 2015. It is her unwarranted incarceration and the restrictions imposed on her that have now been challenged with the European Court of Human Rights, since her trial for supposed ‘incitement to enmity’ is still ongoing. | detail 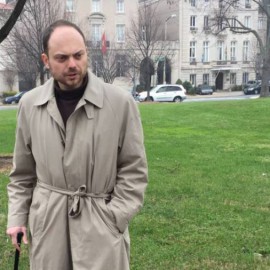 The wife of well-known Kremlin critic Vladimir Kara-Murza, Jr., who fell critically ill last week in Moscow for the second time in two years, said doctors have diagnosed him with "acute poisoning by an undetermined substance." | detail 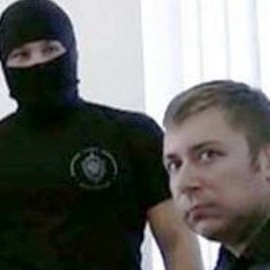 US President Donald Trump’s assertion in a recent interview that torture ‘works’ was shocking for several reasons, but it was also wrong. Most people, subjected to enough pain, will provide any answer to stop the torture. This is precisely why Russia’s FSB has systematically used such methods to imprison Ukrainian hostages. | detail 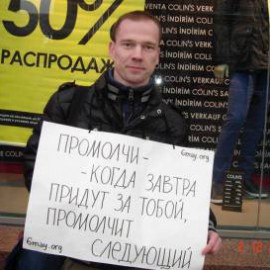 Russia’s Constitutional Court is due to give its judgement on a notorious article of the criminal code used to imprison civic activist Ildar Dadin for totally peaceful protest. Courts in Russia at all levels almost invariably uphold politically-motivated rulings, and the Court will probably reject Dadin’s appeal, however there was one difference this time | detail 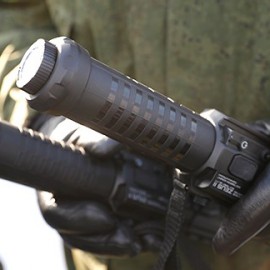 Members of the new National Guard which the Kremlin has acknowledged may be used against ‘unauthorized mass protests’ are to be armed with electric-shock batons with a range of 5 metres and stun grenades. | detail 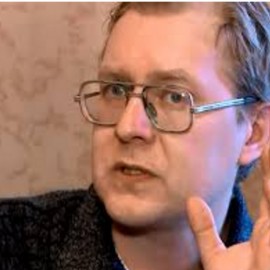 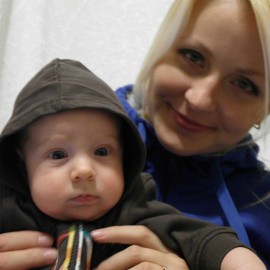 Yevhenia Chudnovets’ reposted 3-second video of a naked child being tormented resulted in the police intervening and the eventual imprisonment of two camp officials – and of Chudnovets. She was charged with ‘circulating child pornography’ for reposting the video which she says she did to draw attention to the abuse. | detail 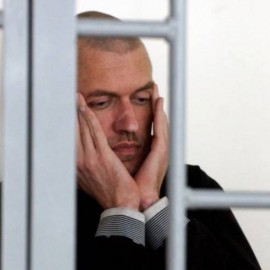 While increasingly using punitive psychiatry against Ukrainians in occupied Crimea for their views or faith, Russia is systematically destroying Stanislav Klykh who urgently needs treatment. International psychiatric associations should not remain silent | detail 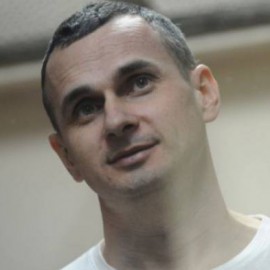 The degradation of Russia’s PEN-Centre, part of the renowned PEN International, into a Soviet-style organization unwilling to buck those in power has been evident since 2014, but nowhere more shamefully than in its failure to react to Russia’s politically-motivated persecution of their Ukrainian colleagues. | detail 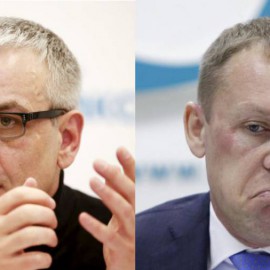 The United States has slapped sanctions on five additional Russians for alleged human rights violations, including powerful senior law-enforcement official Aleksandr Bastrykin and lawmaker Andrei Lugovoi, who has been accused in Britain in the poisoning of Kremlin critic Aleksandr Litvinenko. | detail 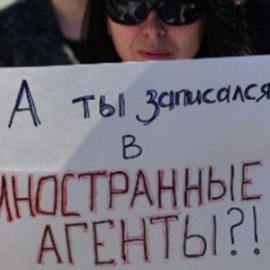 In the latest move aimed at crushing critical voices and independent NGOs in Russia, the renowned Sova Centre has been labelled a ‘foreign agent’. The reason almost certainly lies in the Centre’s monitoring and criticism of Russia’s ever-increasing misuse of dangerously broad ‘anti-extremism’ legislation. | detail 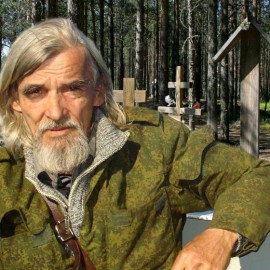 Yury Dmitriev has devoted the last 30 years to ensuring that the history of the Soviet Terror is known, and the unmarked graves of countless victims honoured. Judging by the harassment preceding his arrest, this has made him enemies, and there are strong grounds for concern over the criminal proceedings initiated against him. | detail