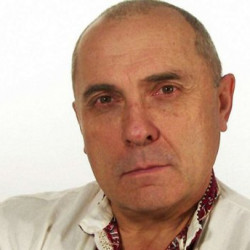 Vadim Melnyk, who is accused of organizing the savage killing of Cherkasy journalist and Maidan activist Vasyl Serhiyenko has been released under house arrest, despite well-founded opposition from the prosecutor | детальніше 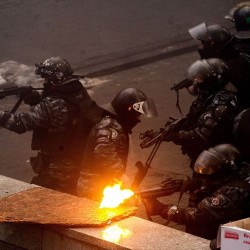 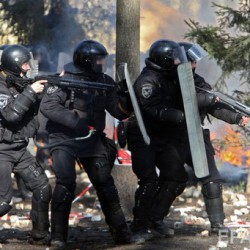 The Kyiv Court of Appeal has released from custody three former Berkut officers charged with the mass murder of 48 Maidan activists, and freed from house arrest two other defendants, almost certainly for their inclusion in the exchange of prisoners on 29 December | детальніше

Two weeks after the arrests of prominent figures on suspicion of journalist Pavel Sheremet’s murder, concern remains unabated over the flagrant violation of the suspects’ right to the presumption of innocence and over very many unanswered questions | детальніше 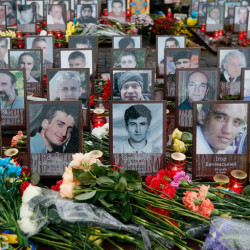 The families of slain Maidan activists, as well as lawyers representing all Maidan victims, have issued an urgent appeal to President Zelensky following reports that five men on trial for the killing of 39 activists have been included on the list of prisoners to be exchanged with the Russian-controlled Donbas militants. | детальніше 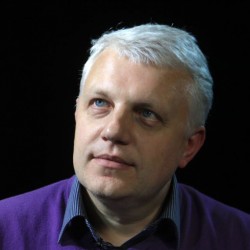 While the police assert that they have solved the murder of renowned journalist Pavel Sheremet, his colleagues from Ukrainska Pravda have set out fundamental questions that remain unanswered. Others have positively asserted that this is an attack on defenders of Ukraine | детальніше 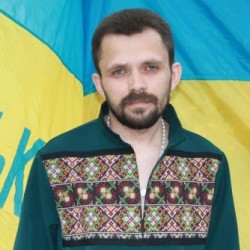 Artem Myroshnychenko from the frontline city of Bakhmut has died of injuries sustained during an attack which many believe should be viewed as a hate crime, linked with the activist’s pro-Ukrainian position and the fact that he always spoke Ukrainian | детальніше 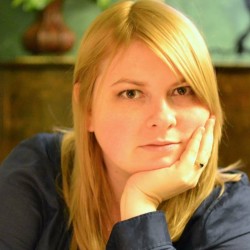 On the eve of the first anniversary of Katya Handziuk’s death on 4 November, Ukraine’s Prosecutor General spoke of new progress in the investigation into the savage acid attack that caused Handziuk’s death. 25 days later, there is no sign of progress, rather the opposite | детальніше 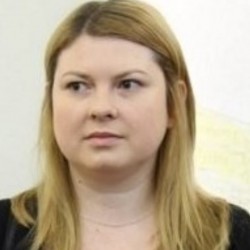 Ihor Pavlovsky, a key suspect in the commissioned killing of Kateryna (Katya) Handziuk has for the fourth time failed to appear at his own trial.  His claim of illness is unbacked by any medical documentation, and refuted by the number of times he has allegedly been seen at public events in Odesa, yet the prosecutor on 15 October made no effort to verify the grounds for his absence. | детальніше 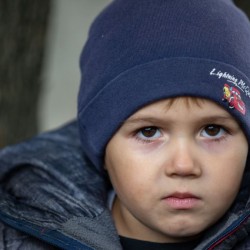 The desperate plea that the Ukrainian Army does not abandon them coincides with claims from Russia that it is not a party to the conflict and cannot guarantee the withdrawal of the Russian and Russian-controlled, armed and financed militants | детальніше 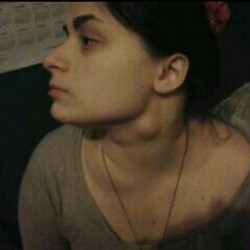 Anna Solopova, a young woman suffering from a serious oncological illness has been beaten and deprived of life-saving medical treatment after she successfully upheld her right to such care at the European Court of Human Rights | детальніше 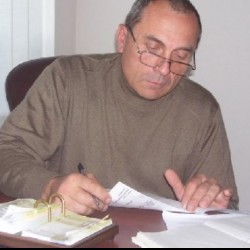 Over five years after the abduction and murder of Cherkasy journalist and Maidan activist Vasyl Serhiyenko, the suspected perpetrators are being released from detention one by one, and no charges have been brought over the commissioning of the killing | детальніше 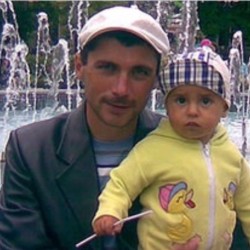 The Ukrainian Prosecutor for Crimea has identified three men believed to have been behind the abduction of Reshat Ametov as he stood in silent protest at Russia’s invasion of Crimea on 3 March 2014, and his savage murder.   | детальніше 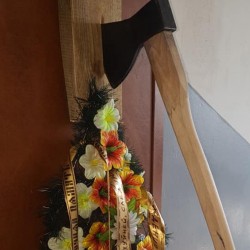 Roman Likhachov, a lawyer and head of the Chuhuiv Human Rights Group, has received a menacing ‘warning’, in the form of a coffin, funeral wreath and an axe wedged into the door of the Group’s office and his home | детальніше 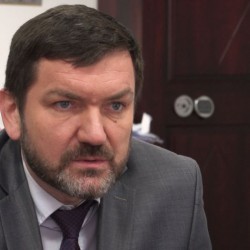 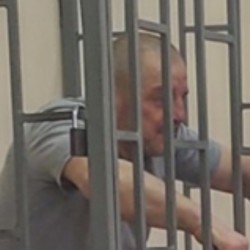 The only result of the cruel court farce in Simferopol on 8 August was that 58-year-old Edem Bekirov was held for 11 hours without food or water, despite the obvious danger to life that this caused a person with diabetes and a serious heart condition. | детальніше 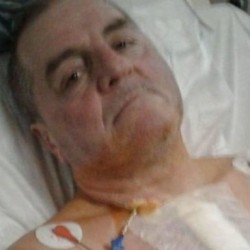 The hunger strike and rejection of all medication which Edem Bekirov is planning will certainly kill him, but that death, he believes, will be less painful than Russia’s new plans for the imprisoned Crimean Tatar activist who has only one leg and a number of potentially life-threatening illnesses | детальніше

Friends and family of Katya Handziuk, the Kherson activist killed in a savage acid attack, are concerned that the two men suspected of commissioning the crime, may not ever end up on trial | детальніше 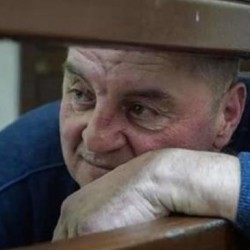 58-year-old amputee Edem Bekirov, who is already suffering from illnesses that should preclude detention, is in acute pain from a pinched spinal nerve and cannot move | детальніше 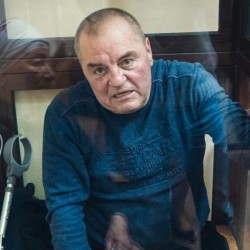 Lawyers representing imprisoned Crimean Tatar activist Edem Bekirov have approached the European Court of Human Rights, requesting that it force Russia to comply with its order and hospitalize Bekirov. In the meantime, a Russian doctor has launched a petition demanding what Russian law itself demands, that the authorities stop putting the 58-year-old amputee’s life in danger | детальніше