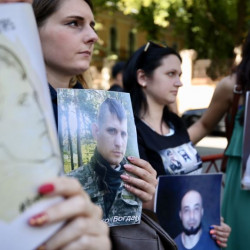 By the exchange “of all for all” mentioned at the Normandy Summit, Putin meant only those ‘confirmed’. Now even the exchange of those 77 of 250 hostages held by the Donbas militants may be in danger | детальніше 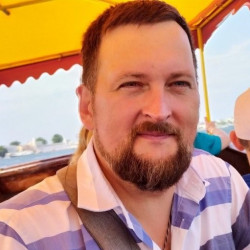 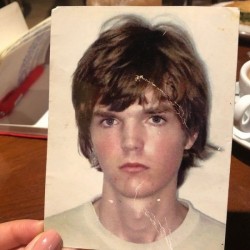 Nothing has been heard of 28-year-old Hryhoriy Sinchenko since militants from the self-proclaimed ‘Donetsk people’s republic’ [DPR] brought him, covered in blood, to his grandmother’s home and carried out a search | детальніше 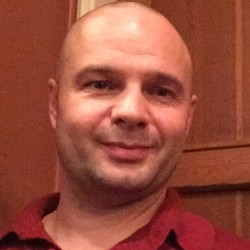 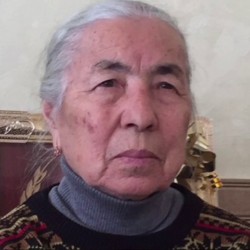 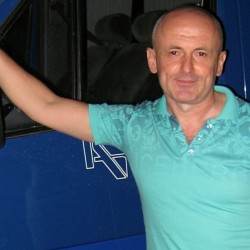 54-year-old Valery Matyushenko has been imprisoned in the self-proclaimed ‘Donetsk people’s republic’ since 15 July 2017. He and his family had never concealed their pro-Ukrainian views | детальніше 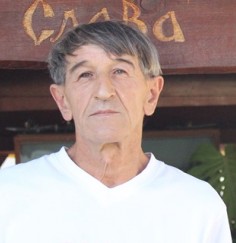 The scenario of planted explosives, daubed with illegally obtained DNA traces, which is unfolding in the prosecution of Ukrainian activist Oleh Prykhodko, has already been used against at least three Ukrainian political prisoners whom Russia designated as ‘saboteurs’ | детальніше 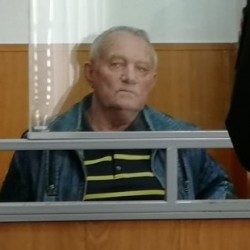 72-year-old Vladimir Morgunov was accused, among other things, of informing Ukraine about the deployment of military technology and men near the border with Ukraine | детальніше 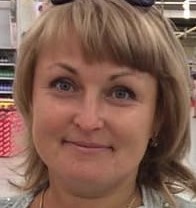 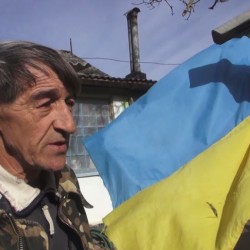 “Why should I leave? I am on my land”, 61-year-old Ukrainian activist Oleh Prykhodko asked after the Russian FSB’s last search of his home in Crimea, over which the Ukrainian flag flies. The FSB have now returned and arrested him | детальніше 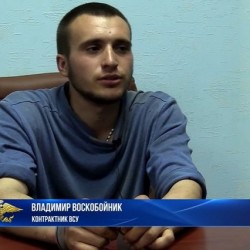 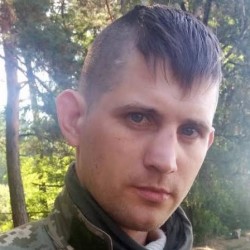 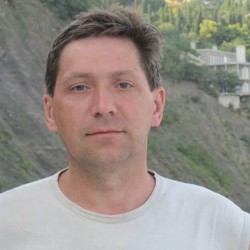 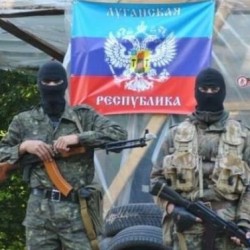 Serhiy Rusinov, a young student from Luhansk, has been imprisoned for over a year in the self-proclaimed ‘Luhansk people’s republic’, with the charges against him and his ‘sentence’ probably due to his pro-Ukrainian views | детальніше 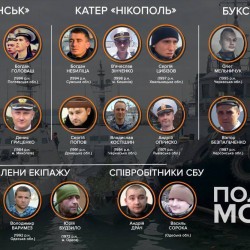 The OSCE Parliamentary Assembly has issued a hard-hitting resolution * on Russia’s illegal occupation and militarization of Crimea, in which it clearly states that the 24 Ukrainian seamen whom Russia seized in November 2018 are prisoners of war | детальніше 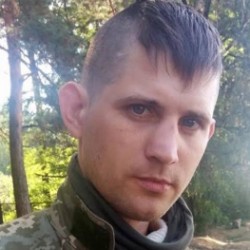 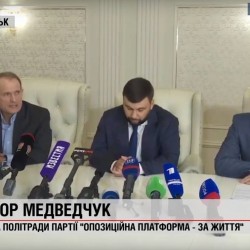 It has long been assumed that a hostage release might be arranged in advance of Ukraine’s parliamentary elections as a boost to Viktor Medvedchuk, a highly controversial Ukrainian politician and friend of Russian President Vladimir Putin. The release is, however, frustratingly limited | детальніше 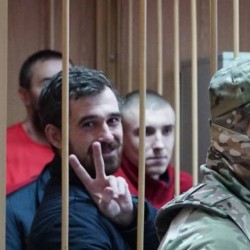 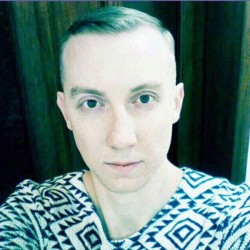 Over two years ago, in June 2017, a Ukrainian writer and journalist Stanislav Aseev was abducted in Donetsk on the temporarily occupied territory. Abductors – the so-called Ministry of State Security of the DPR – denied their involvement in this case, having admitted only after a month and a half that the journalist has been imprisoned on espionage charges. | детальніше 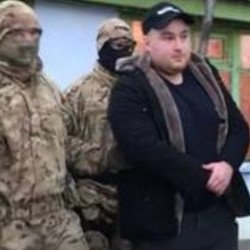