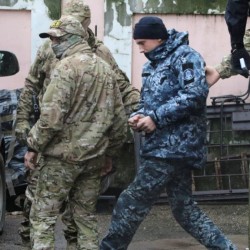 The European Court of Human Rights has reacted swiftly to an application from Ukraine in defence of 24 Ukrainians whom Russia seized after attacking Ukrainian naval boats on November 25. | детальніше 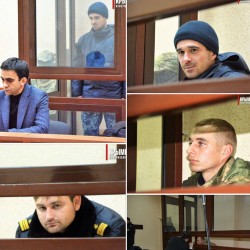 There has been a huge outpouring of help, including from many Ukrainians in occupied Crimea who normally try to keep a low profile, for the 24 Ukrainian sailors whom Russia opened fire on and seized on 25 November, and who are now being held prisoner far from their families and home | детальніше 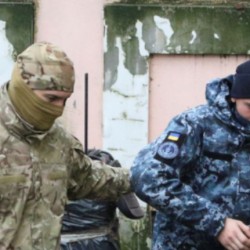 The number of Ukrainians whom Moscow is holding illegally in occupied Crimea and Russia has risen to nearly 100, with the last 24 men seized after an open act of warfare on 25 November | детальніше 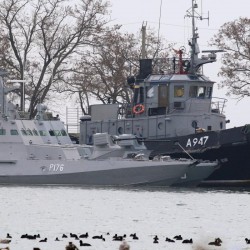 24 Ukrainians taken prisoner on 25 November after Russia attacked and seized three Ukrainian naval boats are to be ‘put on trial’, with the FSB using the same forced and televised ‘confessions’ that it regularly extracts from Ukrainian political prisoners | детальніше 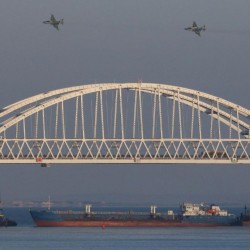 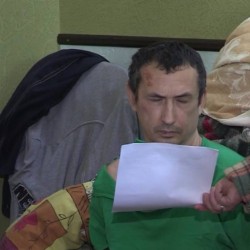 A Russian-controlled ‘court’ in Crimea has refused to release Yevhen Karakashev from custody despite serious health issues and suspect charges over VKontakte social media posts, one of which was in 2014.  | детальніше 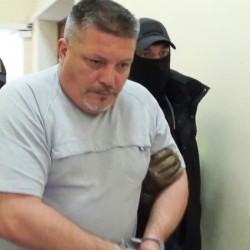 It is not clear where Dmytro Shtyblikov, the Ukrainian academic accused by Russia of organizing a supposed ‘saboteur plot’ in occupied Crimea, has been taken. It is possible that his transfer is linked with Russia’s latest attempt to carry off a ‘trial’, without a shred of evidence, against two other Ukrainians: Volodymyr Dudka and Oleksiy Bessarabov | детальніше 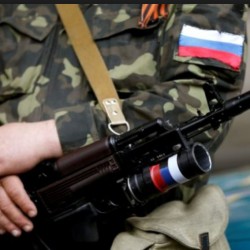 15 months after the then 29-year-old Krasnodon entrepreneur Roman Sahaidak was taken prisoner in the self-proclaimed ‘Luhansk people’s republic’ [‘LPR’], his father has also been seized by men from the so-called ‘LPR ministry of state security’.  | детальніше 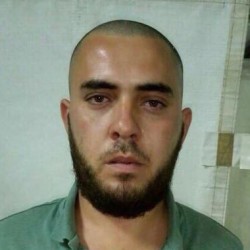 Crimean Tatar activist Osman Belyalov has been jailed for five days over VKontakte social media reposts from 2010-2011, only one of which remains online to this day.  This is the latest offensive against activists of the civic initiative Crimean Solidarity, with the Russian occupation authorities not even attempting to find a credible pretext.  | детальніше 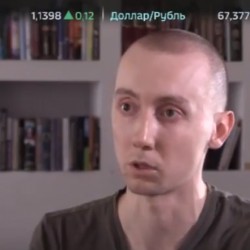 15 months after being seized by Kremlin-backed militants, Ukrainian journalist Stanislav Aseyev has been shown on a Russian state-controlled television channel ‘confessing’ to working for Ukrainian military intelligence | детальніше 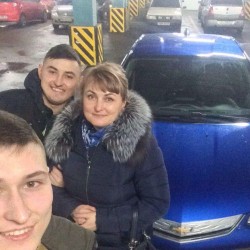 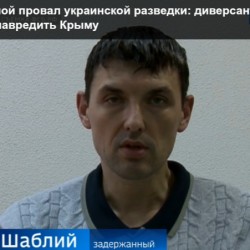 Another supposed ‘Crimean saboteur’, Hliv Shabliy,  whose ‘confession’ was widely shown on Russian television, has been declared a political prisoner bafter a trial and conviction that bore no relation to his confession | детальніше 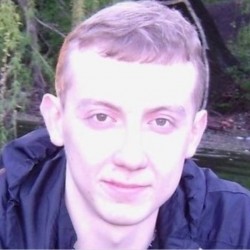 Over a year after Ukrainian journalist Stanislav Aseyev was taken prisoner in the self-proclaimed ‘Donetsk people’s republic’, his captors have begun publishing fake ‘diary entries’ aimed at presenting him as a Ukrainian James Bond, carrying out tasks for the Security Service or military intelligence.  | детальніше 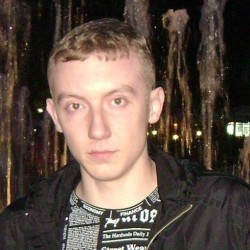 Ukrainian journalist and blogger Stanislav Aseyev has gone on hunger strike in occupied Donetsk, more than a year after he was seized by the so-called ‘Donetsk people’s republic [DPR] ministry of state security | детальніше 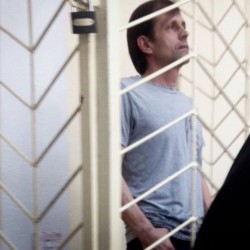 A ‘prosecutor’ in Russian-occupied Crimea has demanded an extra four-year sentence against Ukrainian political prisoner Volodymyr Balukh for something termed ‘disorganizing the work of the detention unit’, with this to be added in full to the remaining two years of his current sentence.   Balukh is looking frail and gaunt after 106 days of either partial or, now, total hunger strike in protest at what has been internationally condemned as persecution for his pro-Ukrainian position – and the Ukrainian flag over his home.  | детальніше 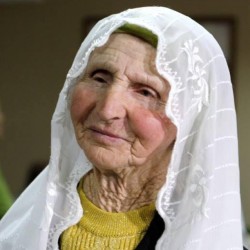 Vital CCTV footage showing the extraordinary FSB arrest of 83-year-old Vedzhie Kashka that caused her death  has vanished, almost certainly because it would show excessive violence used against the world-renowned veteran of the Crimean Tatar national movement.  | детальніше 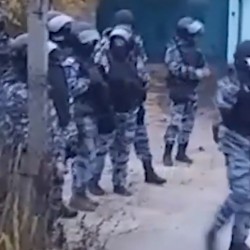 Russia steps up fight against Crimean Tatars, not terrorism before the World Cup

Any football fans believing that Russia’s security service is out there in the run-up to the World Cup working to ensure their safety should think again.  There are much easier ways for Russia’s FSB to enhance their ‘anti-terrorism’ statistics, while also demonstrating loyalty to the Kremlin and thus improving their chances of promotion. | детальніше 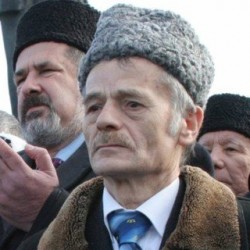 Oleksandr Steshenko, the young Ukrainian who disappeared after being seized by the FSB in occupied Crimea, has been shown on Russian television ‘confessing’ to involvement in an ‘extremist group’ supposedly created by the Head of the Mejlis, or self-governing body, of the Crimean Tatar people.  This alleged ‘plot’ has been made public just days after Ukraine approached the International Court of Justice asking why Russia is continuing to flout the Court’s direct order to end its ban of the Mejlis | детальніше 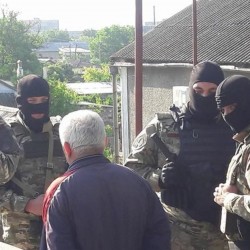 Russia has carried out new armed searches and arrests in occupied Crimea, with one of the targets Server Mustafaev, a highly-respected civic activist and coordinator of the Crimea Solidarity movement | детальніше 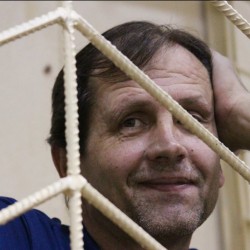 Volodymyr Balukh was in ‘court’ again on 15 May, looking gaunt and tired after two months of hunger strike. The 47-year-old has faced constant harassment under Russian occupation because pf his pro-Ukrainian position and the Ukrainian flag he refused to remove from the roof of his home, and this new ‘trial’ seems aimed at revenge against a person whom the occupation regime has not been able to break. | детальніше