The right to a fair trial 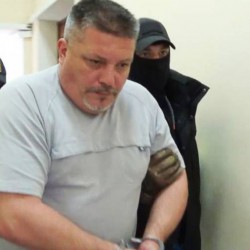 A court in Russian-occupied Crimea has sentenced internationally-known academic Dmytro Shtyblikov to five years’ maximum security imprisonment on wildly implausible ‘sabotage’ charges.  Shtyblikov had been prevented from seeing an independent lawyer for over a year, and there are very strong grounds for believing that physical or psychological pressure was used to get him to ‘confess’. | детальніше 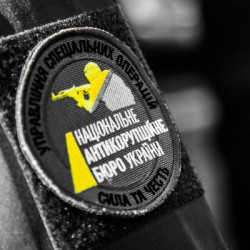 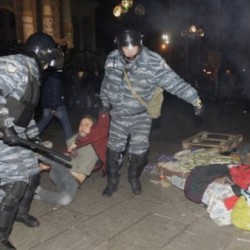 If Ukrainian President Petro Poroshenko signs a law just passed by the Verkhovna Rada, the Special Investigations Department will be forced to terminate all investigations into unsolved crimes committed during Euromaidan, however serious.  The adopted amendment to the Criminal Procedure Code [CPC] would have similar consequences for corruption and other criminal investigations, including that hanging over Andriy Lozovy, the MP who proposed the amendment.  | детальніше 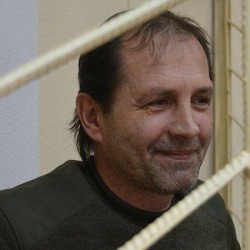 The High Court in Russian-occupied Crimea has balked at the scale of falsification in the conviction and 3.7 year sentence passed on Ukrainian activist Volodymyr Balukh and ordered a retrial.  46-year-old Balukh, however, remains in custody ten months after his arrest on openly fabricated charges | детальніше 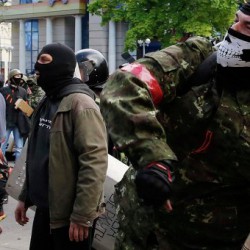 Dramatic Acquittals in Trial over Odesa 2 May 2014 Riots

There were violent scenes in Odesa on Monday evening following the sensational acquittal of 20 pro-Russian activists who had been charged over the fatal disturbances in Odesa on May 2, 2014.  The outrage from some quarters, and the prosecutor’s stated intention to appeal the ruling cannot hide the brutal truth that a guilty verdict, given the charges laid, would have been a travesty of justice | детальніше 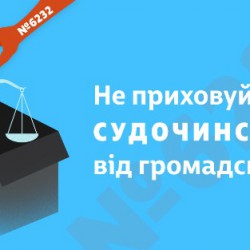 The changes, proposed by President Poroshenko, would be a serious step backwards away from the greater court transparency achieved since Maidan | детальніше 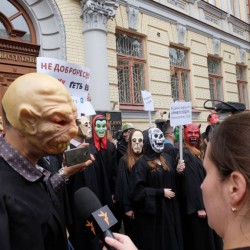 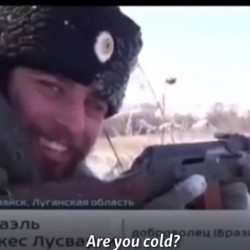 The Kyiv Court of Appeal has revoked the conviction of Rafael Lusvarghi , a Brazilian national who played an active role in the Kremlin-backed fighting against Ukrainian soldiers in Donbas | детальніше 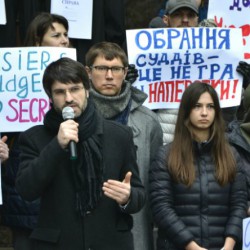 The results of Ukraine’s first competition for Supreme Court judges are in. While some appointments are certainly welcome, like that of human rights lawyer Arkadiy Bushchenko, others, like the judge who sentenced Volodymyr Panasenko to life imprisonment for a crime nobody believed he had committed, are immensely frustrating. | детальніше 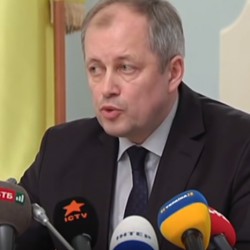 In yet another move discrediting the much-trumpeted reform of Ukraine’s Supreme Court, the High Qualification Commission of Judges has overcome the civic veto imposed on the appointment of Yaroslav Romanyuk to one of the judges’ posts vacant. | детальніше 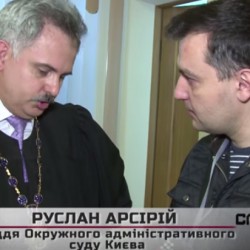 Two years after a journalist investigation found evidence that certain Kyiv judges had ‘issued court rulings’ from their holiday spots abroad, the alleged probe into the judges’ behaviour has been quietly shelved, unlike the criminal investigation involving the Slidstvo.info journalist, Dmytro Hnap | детальніше 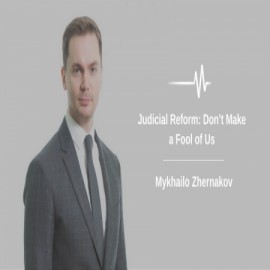 Judicial reform: don’t make a fool of us

We were promised a judicial reform. It was promised by President Poroshenko – the author of laws, by the representatives of the parliamentary coalition who voted for those laws, by the Ministry of Justice. | детальніше 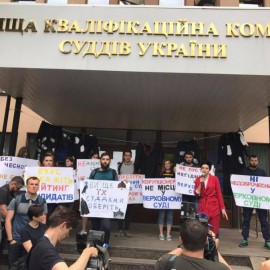 Ukraine’s first competition for Supreme Court judges is coming to a close, and, as feared, the selection commission has already overridden the Public Integrity Council’s very serious objections to a number of candidates, including one of the judges who sentenced Volodymyr Panasenko to life for a crime he almost certainly did not commit. | детальніше

For Dignity and Human Rights in Ukraine 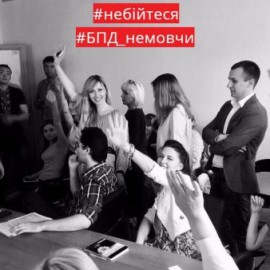 Ukraine’s main association of lawyers and different civic organizations have sounded the alarm over a supposed competition which, they believe, was heavily slanted to get the result wanted by the Justice Ministry - namely the appointment of a Deputy Minister of Justice | детальніше 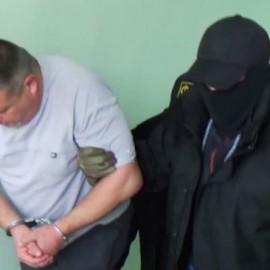 There are chilling indications that a well-known academic arrested in Russian-occupied Crimea on wildly implausible ‘diversion and sabotage’ charges and prevented from seeing an independent lawyer has been pressured into ‘admitting guilt’, enabling a court trial without any proof being required. | детальніше 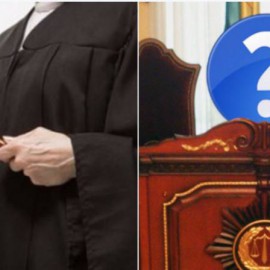 Your Dishonour as title for many judges in failed Ukraine Supreme Court reform?

Ukraine’s first-ever ‘open competition’ for vacant Supreme Court judge posts is in danger of turning into farce. The Commission which chooses successful candidates has ignored 80% of the negative assessments issued by the Public Integrity Council and is rejecting calls for vitally needed transparency | детальніше 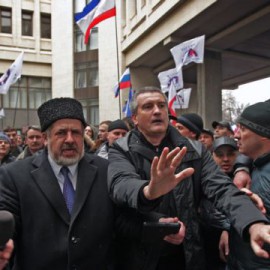 A court in Russian-occupied Crimea has rejected the defence’s application for Crimean Tatar Mejlis leader Refat Chubarov to give testimony in the ongoing ‘trial’ of Chubarov’s Deputy, Akhtem Chiygoz. | детальніше