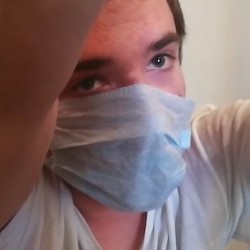 Pavlo Hryb, the Ukrainian student whom Russia abducted from Belarus, has been moved to a solitary ward with 24-hour surveillance and medical supervision after formally declaring a hunger strike. 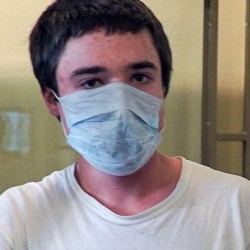 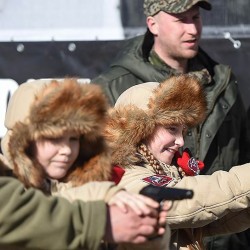 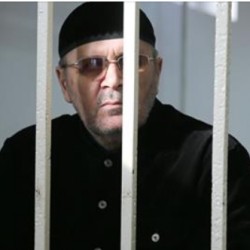 Amnesty International: The four-year prison sentence slapped on Oyub Tititev is an affront to human rights, reason, and justice 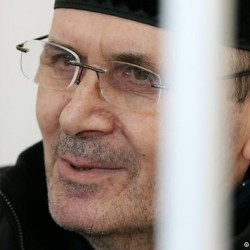 If Oyub Titiev is sent to prison, it will demonstrate the Russian authorities’ total disregard for human rights and the rule of law in Chechnya - Natalia Prilutskaya, Amnesty International’s Russia Researcher 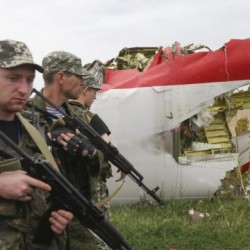 Had the law now passed been in force in July 2014, crucial information about the secret transportation to Ukraine of a Russian BUK missile carrier and its use in downing  Malaysian Airliner MH17 would have never come to light 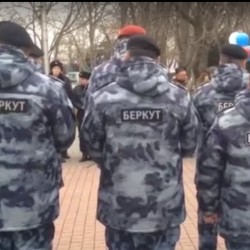 While ex-Berkut officers, involved in trying to crush Ukraine’s Euromaidan protests, have been given awards in Russian-occupied Sevastopol ‘for courage and heroism’, Russia has ensured the harshest of prison conditions for Ukrainian political prisoner Andriy Kolomiyets, sentenced by a Russian-controlled court to 10 years’ imprisonment for being on Maidan in 2014 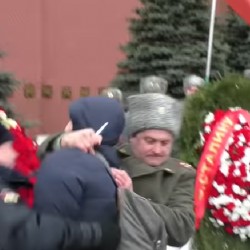 Two Russian activists were detained, one very roughly, in Moscow on 5 March for marking the 56th anniversary of the death of Joseph Stalin by hurling broken flowers at his tomb near the Kremlin wall, with one shouting that the “executioner” should “burn in hell” 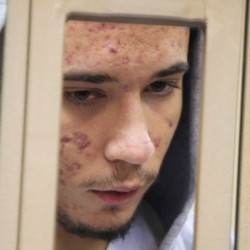 The latest ‘court hearing’ in Russia’s trial of Pavlo Hryb lasted all of two minutes on 18 February.  Neither the prosecutor nor the interpreter had turned up in what was clearly a planned move to prevent Hryb’s doctor publicly spelling out how Russia is placing the young man’s life in jeopardy 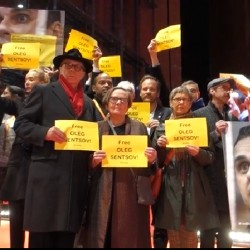 Since the internationally condemned charges concocted against Sentsov and three other Ukrainians were of ‘terrorism’, Viktor Kotov, a municipal council deputy and activist, could face criminal prosecution for supposed ‘justification of terrorism’. 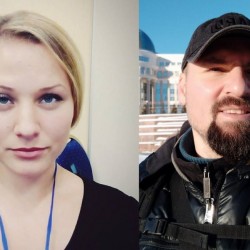 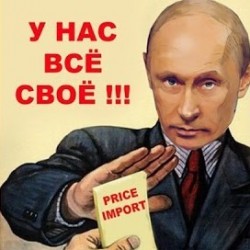 The author of a series of Russian school textbooks on economics has had one of the books rejected for lack of material fostering patriotism and for questions that might give rise to ’negative, unconstructive discussion’ 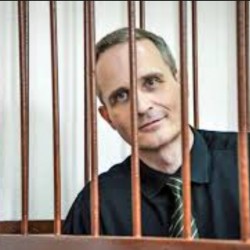 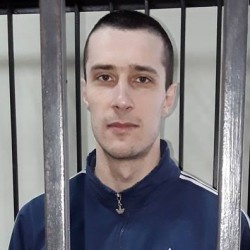 Three Russian judges have confirmed the four-year sentence passed on Oleksandr Shumkov, ignoring not only compelling evidence that he was abducted to Russia, but also at least two basic legal principle 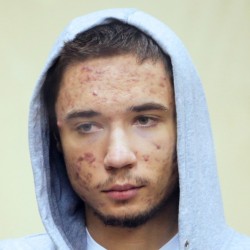 A Russian court has ordered a check to be carried out into Pavlo Hryb’s allegations of torture after viewing a video showing injuries which the 20-year-old Ukrainian student says were caused by having his hands bound for a long time in fishing line. 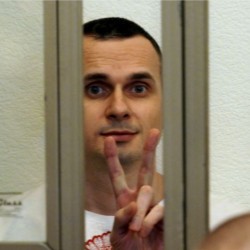 ECHR puts off examination of Sentsov & Kolchenko vs. Russia essentially for political reasons

Earlier reports that the European Court of Human Rights had restored the ‘priority status’ assigned to the case of Russia’s Ukrainian political prisoners Oleg Sentsov and Oleksandr Kolchenko were, as suspected, premature.  One mistake was rectified, yet the Court is still refusing to consider the men’s applications until it has examined Ukraine’s intergovernmental case against Russia over Crimea. 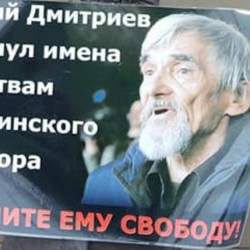 Although Yuri Dmitriev and Sergei Koltyrin are purportedly facing ‘non-political’ charges, it was no accident that, after Koltyrin’s arrest, a public discussion on the subject both men were involved in, was cancelled. Documenting the crimes and the perpetrators of Stalin’s Terror has become dangerous in Putin’s Russia . 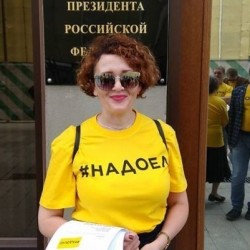 Although the arrest of Anastasia Shevchenko appears part of a general attack on Mikhail Khodorkovsy’s Open Russia NGO, it presents a dangerous precedent with ramifications for other NGOs defending human rights in Russia and occupied Crimea 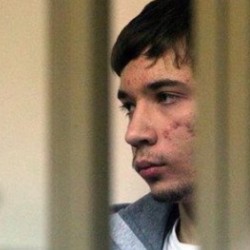 Pavlo Hryb was just 19 when he was abducted by the FSB from Belarus after going there, he thought, to meet a young woman he had met, and fallen in love with, on the Internet. 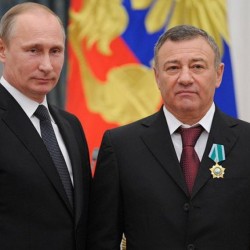