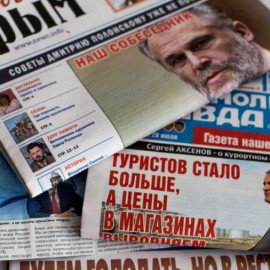 The Russian media has widely reported plans to publish “the first Ukrainian-language newspaper in Crimea”. ‘First’ it is not, but it will be the only paper in Ukrainian since Russia’s invasion and occupation of Crimea. It may be used merely for propaganda purposes, however the ‘Ukrainian society’ supposedly behind the initiative was formed by the occupation government and has an openly anti-Kyiv position 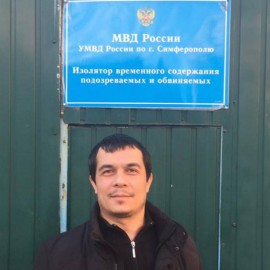 Crimean lawyer Emil Kurbedinov has been freed after 10 days’ unwarranted imprisonment but the FSB are still holding computers seized during armed searches. This is an obvious violation – recognized by everybody except Russia’s Ombudsperson – of both Kurbedinov’s rights and the rights of the many victims of persecution he is defending 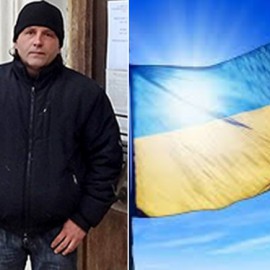 Pro-Ukrainian activist Volodymyr Balukh remains in detention in Russian-occupied Crimea with the evidence mounting that the prosecution against him is politically motivated and that he is being subjected to torture. 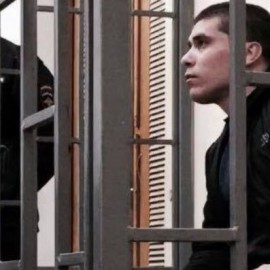 A moment of limited judicial independence in Russian-occupied Crimea on Jan 25 got forgotten amid the mounted offensive against lawyers defending political prisoners and imprisonment of human rights lawyer Emil Kurbedinov. Any celebration over the refusal to extend the detention of Redvan Suleimanov would, in any case, have been premature 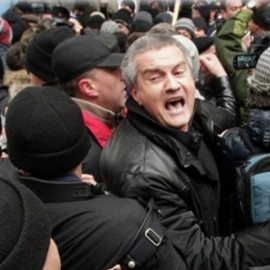 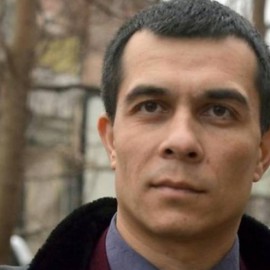 Several dozen Russian lawyers have issued a hard-hitting statement in support for jailed Crimean Tatar rights lawyer Emil Kurbedinov and his colleagues who, they stress, are providing the last obstacle to total lawlessness in Russian-occupied Crimea 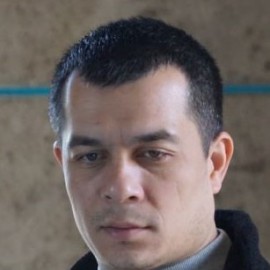 Emil Kurbedinov, one of the lawyers representing many of Russia’s Crimean political prisoners, was detained on Thursday, Jan 26. He and his colleague Edem Semedlyaev were heading to the home of a Crimean Tatar activist where a search and arrest was taking place. 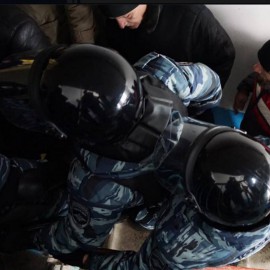 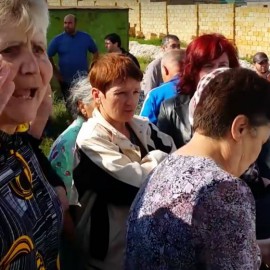 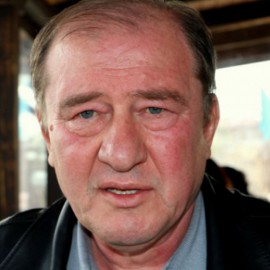 Instead of abandoning the extraordinary ‘separatism’ charges against Crimean Tatar leader Ilmi Umerov for rightly saying that Russia should stop occupying Crimea, Russia’s FSB are resorting to illegal measures aimed at preventing a well-known Russian lawyer from representing Umerov. 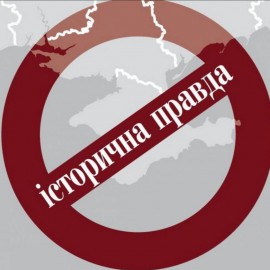 Where Russia cannot prosecute for annoyingly inconvenient but entirely provable truth, it opts for bans. This appears to have now happened with the Kyiv-based website Istorychna Pravda [Historical Truth 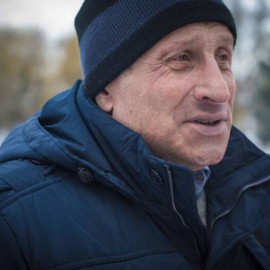 Any lingering doubt that Russia would genuinely convict a journalist for expressing the same position as the United National and all democratic countries has now been quashed. On Jan 20, Mykola Semena and his lawyer were presented with an indictment that is both eerily Soviet and openly surreal 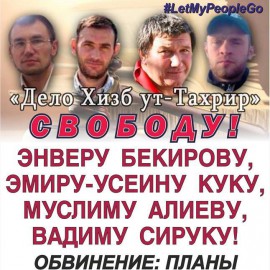 Russia is already holding Crimean Muslims in detention for unproven involvement in an organization which is legal in Ukraine. It has now begun adding the charge of ‘attempting violent seizure of power in Russia’ with this carrying a near-guaranteed increase in sentence of from 12 to 20 years. . 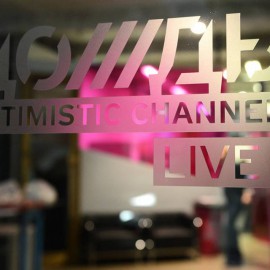 Ukraine’s removal of the independent Russian Dozhd TV from cable networks elicited angry responses and accusations of ’censorship’ from at least two international NGOs, neither of whom fully addressed the reason for the restrictions imposed, or what they did not entail.. 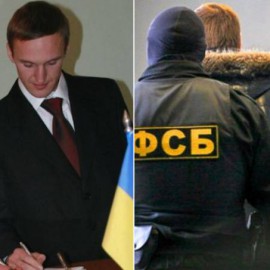 Russia’s FSB is preparing ‘extremism’ charges against yet another pro-Ukrainian Crimean, a young mother of two small children, with the pretext this time being a post on the social network VKontakte. 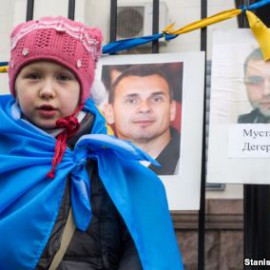 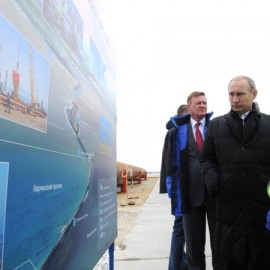 Russian President Vladimir Putin has called construction of a bridge between Russia and occupied Crimea a “historic mission”. Putin should pay better heed to historical lessons, since this ‘mission’ is doomed to failure, and by no means only because of sanctions. 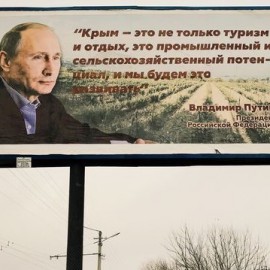 Hopes are high in Russia that its investment in the US elections will pay off in the removal of economic sanctions and acceptance of Russia’s illegal invasion and annexation of Crimea. Since none of the conditions for waiving sanctions have been met, other methods to sell such an option are being applied

Russia has added Crimean Tatar Mejlis leader Ilmi Umerov to its notoriously long list of so-called ‘Terrorists and Extremists’ for saying, as do all democratic states, that Russia should be made to leave Crimea. With its customary contempt for presumption of innocence, it has also added all 19 Crimean Muslims whom it is holding in custody and charging with unproven involvement in an organization which is legal in Ukraine.

Back in 2014 Crimean Tatar Ridvan Suleymanov was among the Ukrainians who held out for over 20 days, refusing to abandon a Ukrainian military unit surrounded by Russian soldiers. Two years later he is in FSB detention, part of a grotesque attempt to accuse Ukraine of ‘sabotage’ and ‘incursions’ on its own territory .
««  61  62  63  64  65  66  67  ... 67
x