Moses Fishbein has been awarded the Order “For Intellectual Courage”

Distinguished Members of the Capitula!

Distinguished Members of the Community!

It was said: “For Intellectual Courage.” I don’t know what this is.

I thank the Almighty and my parents.

I thank my wife, who inspires me.

I thank my children and my little granddaughter, in whom I shall remain.

I thank those friends of mine who managed not to betray.

If the distinguished Members of the Capitula truly believe that I deserve this award, I accept it with gratitude.

Translated from the Ukrainian. 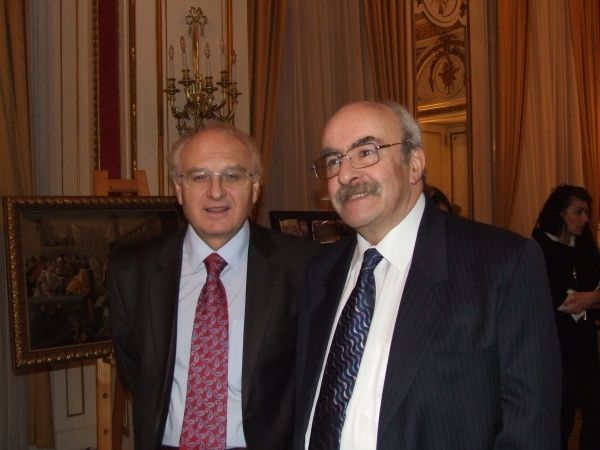 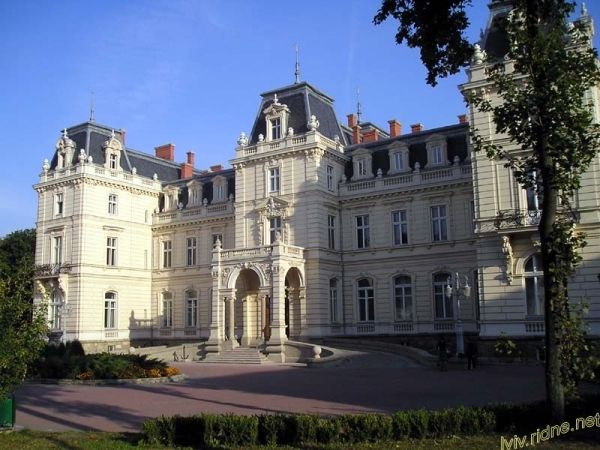 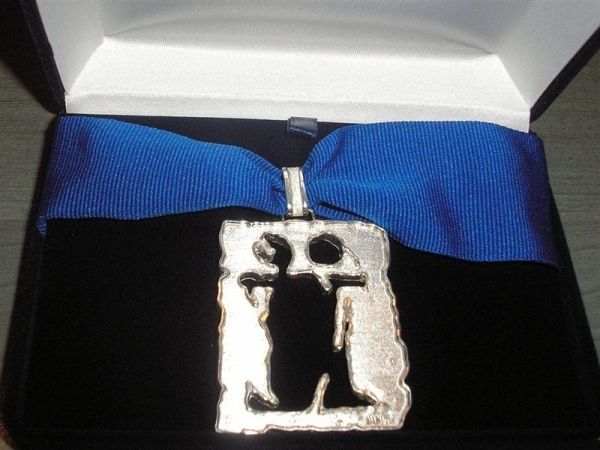 The voice of Moses Fishbein

Moses Fishbein is a distinguished Ukrainian poet and translator, winner of the Vasyl Stus Prize, and a member of the Ukrainian Center of the International PEN Club and the National Union of Writers of Ukraine. Academician Ivan Dziuba calls him a “Poet by the Grace of God.” Moses Fishbein is listed in various world encyclopedias. In Ukraine he has been awarded the Order of Prince Yaroslav Mudry, V Degree, and the Order of Holy Prince Volodymyr the Great, Equal to the Apostles, III Degree.