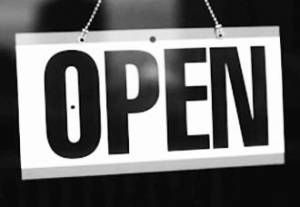 On 31 March the District Administrative Court in Kyiv ruled in favour of Media Law Institute lawyer, Olha Sushko, allowing her suit in full.

The suit was lodged over the refusal by the Justice Ministry to provide copies of the staffing arrangements of two of its departments. The Ministry had asserted that the documents requested contained confidential information about members of staff, namely the size of their officials’ salary.

The Media Law Institute, on the other hand, insisted that people occupying public official or civil service posts within the Justice Ministry receive public sector salaries. In accordance with the Public Information Act, access to information about money received by them cannot be restricted.  There are analogous provisions on civil servants and officials in the Law on the Principle for Prevention and Countering of Corruption. The claimant therefore asked the court to  find the Ministry’s refusal unlawful and to order it to provide the requested documents.

The suit also pointed out that the Justice Ministry’s answer did not contain a description of the appeal against the refusal in breach of Article 22 § 4 of the Public Information Act.

The claim therefore also demanded that the response be found to have not complied in its form.

The court fully concurred with the claimant’s arguments. The Media Law Institute is now awaiting the full court order and provisions of the information requested.