In Memory of the First Maidan Victims 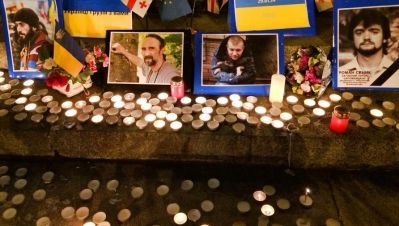 It is two years since Maidan activists Serhiy Nihoyan and Mikhail Zhyznevsky were killed on Hrushevsky St in Kyiv.  21-year-old Serhiy Nihoyan died first, killed by sniper bullets to the head and chest.  An hour later it was learned that 25-year-old Mikail Zhyznevsky had also been shot and killed.

It has become a bitter refrain that nobody has been brought to answer for their murders. 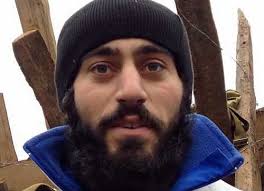 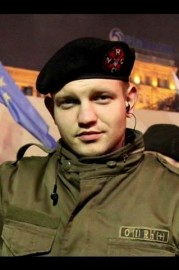 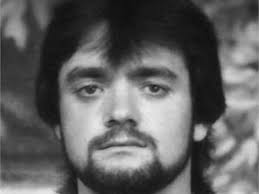 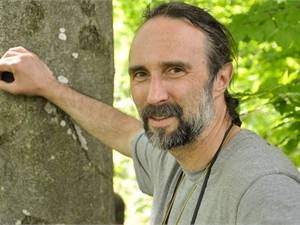 The 51-year-old Lviv seismologist was abducted from hospital during the early hours of Jan 21 by 10 men in plain clothes.  His body was found in a forest outside Kyiv on Jan 23.  He had been tortured, suffering horrific injuries, and left to die.

Back in August 2014, the Interior Minister announced that it had concluded its investigation into the abduction of Yury Verbystsky and Euromaidan activist Ihor Lutsenko.  It stated that the abduction had been organized by two men who acted with the full support of the former management of the Interior Ministry and Prosecutor General’s Office.  They, and 10 other men, it said, had been placed on the international wanted list, yet for some reason it refused to reveal any names.