How the West can beat back the Kremlin 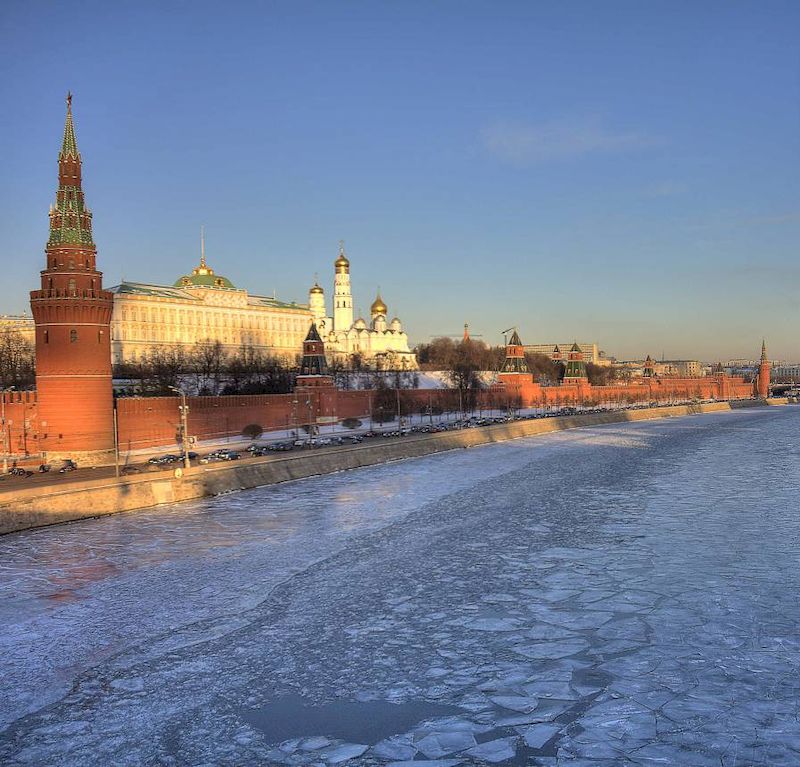 The Kremlin and its allies have started to harvest the fruits of the seeds they have been planting for years. Moscow occupies territories of Georgia, Moldova, and Ukraine; actively wages war on another part of Ukrainian soil; and is now playing a game of political subversion in several Western states.

In the past few years, Russian intelligence has infiltrated the Dutch Foreign Ministry, the Czech general staff, the Polish Defense Ministry, and Portuguese intelligence. Moscow used its cyber weapons to attack the German Bundestag, and manipulated the US presidential campaign by hacking the team behind a candidate Russian President Vladimir Putin wanted to politically wound. A massive disinformation campaign aimed at swaying the UK electorate was manufactured by Russian institutions or the Kremlin’s troll farms in St. Petersburg.

WikiLeaks served Putin’s interests in the US election by waging a tailored, one-sided campaign against the democratic candidate Moscow feared; using the same template, it is now battling one of the last Western leaders standing up to Russian aggression—German Chancellor Angela Merkel. Meanwhile, the Kremlin’s ideological allies across Europe are given money or other support, like when the chief adviser to the Czech president was recently bought out of his debt by the Kremlin-linked company Lukoil.

There has also been pseudo-media support; Nigel Farage used RT as a platform when he was not getting enough attention in British media. European extremists are not only used by Moscow to falsely legitimize its aggressive foreign policy, such as occupying Ukrainian territory, but also to violently interfere in local elections, as in the Kremlin’s alleged plot to assassinate the prime minister of Montenegro. Economic operations with political goals are also part of the playbook; for example, that is how and why Putin bought a former German chancellor to run the Nord Stream II project and push for greater German dependence on Russian energy.

The situation is not hopeless, but with Dutch, French, and German elections coming up next year, time is running out.

There is a principled and effective way in which democratic countries should approach this multidimensional threat.