Two effective death sentences in Russia’s most savage attack on Crimean Tatar civic journalists and activists Children to undergo compulsory military training in both Russia and occupied Crimea Russia plans to imprison soldier who admitted to murder and plunder in Ukraine - for ‘circulating fake news’Russia demolishes Mariupol Drama Theatre to try to blame Ukraine for its most heinous war crime Russia plans huge propaganda New Year tree in Mariupol while residents freeze in bombed city Russian propaganda media and ex-President guilty of direct incitement to genocide in Ukraine, report finds90% of teachers in occupied Melitopol refuse to collaborate with Russian invaders Children trained to be ‘Putin’s faithful soldiers’ in Russian-occupied Crimea Three life sentences and confirmation that Russia should be on trial for the shooting down of MH17 Ukrainian writer and civic activist abducted and tortured for Russian propaganda video Ukrainian kids from occupied Melitopol indoctrinated and enlisted in Russia’s ‘Youth Army’ ‘Stand up for your convictions, even if you stand alone!’ Anti-war activities in Russia, 3-9 OctoberRussia Today sacks presenter who calls for kids to be drowned, but has no problem with calls to genocide against Ukraine‘Mogilisation’. Anti-war activities in Russia, 26 September to 1 OctoberRussia forcibly mobilizes Ukrainian men in occupied Melitopol and deports women for patriotism Russian atrocities at Bucha may be nothing to those that will be found when Kherson is liberated Russian occupation means 14-year sentences for being Ukrainian and refusing to ‘confess’ to insane charges From a Zwastika to "No to the War". Anti-war activities in Russia, 9-18 SeptemberLook at this instead. Anti-war activities in Russia, 2-11 September 2022Silence abets Russia in torturing and risking the lives of Ukrainian hostages and POWs in occupied Donbas
• Topics / Politics and human rights 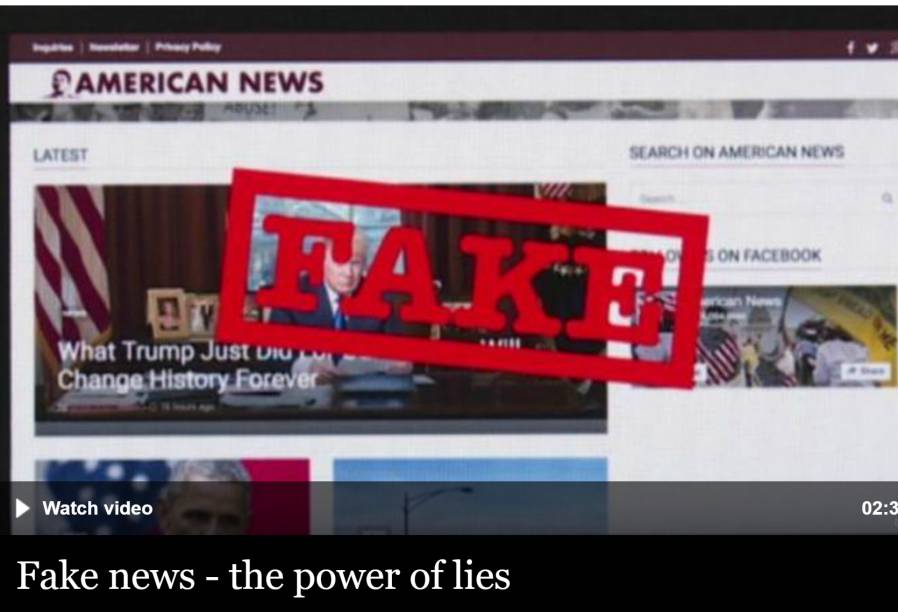 In light of the rise of fake news on social media, the German Interior Ministry has proposed the creation of a "Center of Defense Against Disinformation," according to a report on Friday from the German news magazine "Der Spiegel."

Looking ahead to Germany’s parliamentary elections next year, the creation of the center "should be negotiated very quickly," the magazine said, quoting a note from an Interior Ministry staff member.

The Federal Press Office in the Chancellery is slated to take the lead in creating the defense center "since the focus is on public relations," the staff member wrote in the note. The press office, headed by German Chancellor Angela Merkel’s spokesman, Steffen Seibert, has over 500 employees.

The note named specific groups that are particularly susceptible or vulnerable to fake news, including "Russian-Germans" and people with Turkish origins, the magazine reported.

The ministry recommended that "an intensification of political education work" should be carried out with those specific groups.

The Interior Ministry also urged Germany’s political parties to agree not to use of social bots and fake news during campaigning. It also wants the parties to establish ground rules for election campaigns before the next state parliament elections - the first of which is set to take place in the state of Saarland at the end of March.

Google and Facebook recently came under fire after fake news articles were widely circulated using their sites in the run-up to the US presidential election.

Stories that appeared to be news but were actually made-up partisan propaganda were shared in huge numbers on social media before the US elections. The majority of those articles worked against Democratic candidate Hillary Clinton who lost to Republican Donald Trump.

"The acceptance of a post-truth age would be equivalent to political capitulation," the Interior Ministry official said.