New Russian Supreme Court Directive Amid Massive Increase in Prosecutions for &#146Extremism’Russian gets 2 years for reposting that Crimea should be returned to UkraineRussian blogger gets 2-year sentence for reposting that Crimea is UkraineMore reprisals against Tatar leader jailed for criticizing Russian occupation of CrimeaSo can you annex a country’s territory & jail those who criticize this for ‘separatism’?3-year sentence for criticizing Putin and Russia’s annexation of Crimea5 years imprisonment for criticizing Crimean annexation and Putin?Poet labelled ‘terrorist’, flung off Wikipedia for verse in support of UkraineRussian teacher on trial for poem against annexation of CrimeaKaliningrad ’flag prisoners’ charged with insulting the veterans Moscow rejects7 years for raising flag in protest at Russian invasion of CrimeaKaliningrad FSB finds ‘deep offence’ in a German flagRussia, the improbable human rights crusaderPutin’s selective terrorismPro-Russian thugs beat up Ukrainian unity demonstrators – except on Russian TVArmed men cut off Ukrainian channels in DonbasDonetsk television station seized to provide "correct" - Russian - coverageMoscow’s “Voice of the People” in SlovyanskMurdered in SlovyanskUS journalist released, others still held hostage in Slovyansk
• Topics / News from the CIS countries 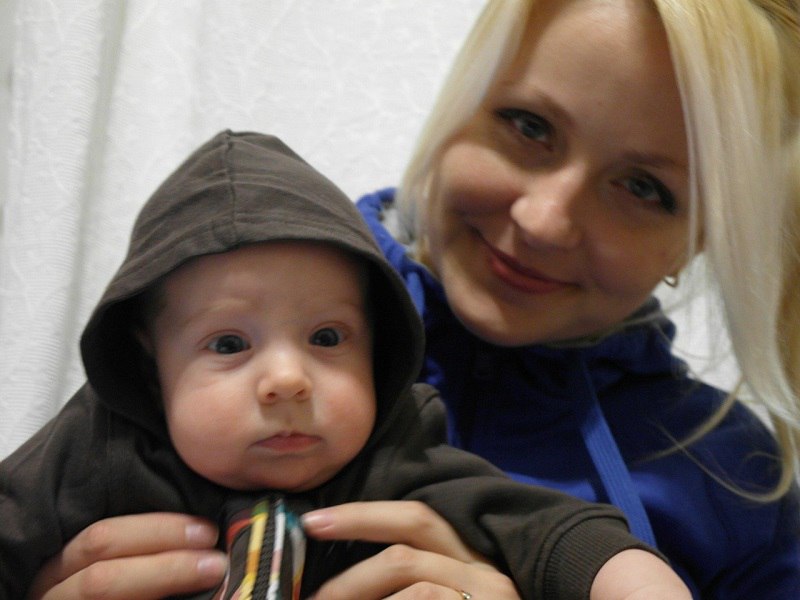 Russian kindergarten teacher Yevgenia Chudnovets is serving a 5-month prison sentence for reposting a video showing a child being tormented in a children’s camp. The 3-second video of the naked child being tormented resulted in the police intervening and the eventual imprisonment of two camp officials – and of Chudnovets.  She was charged with ‘circulating child pornography’ for reposting the video which she says she did to draw attention to the abuse.

Chudnovets was jailed on Nov 8, 2016 for this one repost on VKontakte of the video showing a child at the Katai children’s camp standing naked, with his back to the camera.  Since the staff member on the video was jailed for 3 years and the camp manager for 6, there was clearly a need to alert the authorities to the abuse taking place.  It may well be that a social network repost is not the best way to do this, however the prosecution, claimed, and a court obediently accepted, that a single repost which, according to several reports, clearly called for an investigation into such treatment of children constituted circulation of child pornography.

Most incredibly, this court ruling came just 5 days after Russia’s own Supreme Court issued an explanation specifically noting that a single ‘like’ or reposting of material on a social network page was not in itself a ‘crime’.  The Court stated that the context and all circumstances must be taken into consideration before deciding if a person should be convicted and / or jailed.

There were protests over this conviction, including from Anna Kuznetsova, Russia’s Children’s Ombudsperson and back in November, Russia’s Investigative Committee claimed to be carrying out a check.  Then at President Vladimir Putin’s annual press conference, he promised to “pay attention” to the case.

Neither the check, nor the ‘attention’, resulted in more than the appeal court on December 22 reducing the original half-year sentence by one month.  The court thankfully did agree that Chudnovets’ 3-year-old could stay with his father and grandmother, rather than been forcibly placed in a children’s home as originally planned.

Now Rus Sidyashchaya, a site on political prisoners in Russia, reports that at New Year Chudnovets was placed in a punishment cell for 15 days, essentially for trying to keep warm.

The Yekaterinburg SIZO or remand prison where she was still being held was bitterly cold, and she tried to hide her legs under a blanket during the day which is not permitted.  According to former prisoners, you would not normally be placed in a punishment cell for something as trivial as not having your bed made up and trying to keep warm.

Yet the SIZO administration imposed a 10-day term in the punishment cell, and when Chudnovets said that it seemed a lot, they added a further 5 days. The young mother was therefore held without any contact since you can neither send, nor receive letters while in punishment cells and is soon to be moved to a prison colony for the remainder of this insane sentence.