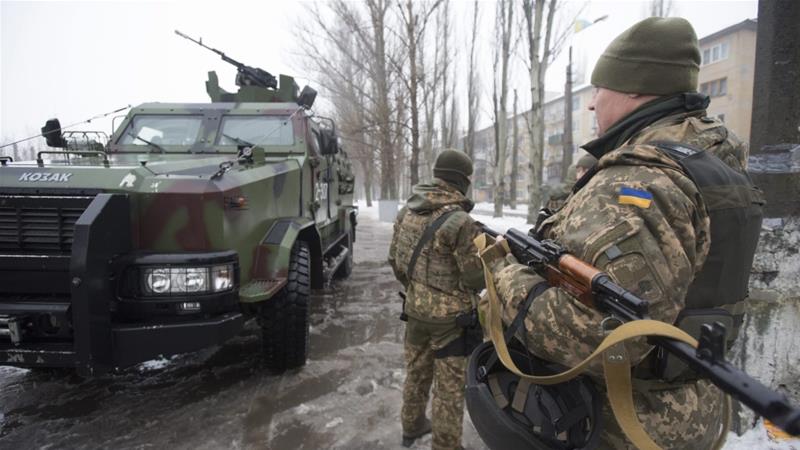 The first Grad multiple launch rockets were fired from areas under Kremlin-backed militant control hit Avdiivka in eastern Ukraine only a day after US President Donald Trump held his first official phone call with his Russian counterpart Vladimir Putin.

While some viewed the timing of this attack as a chilling confirmation of the new United States administration’s willingness to make deals with Moscow at Ukraine’s expense, neither the motives behind the sudden escalation, nor its effect on the current situation are that straightforward.