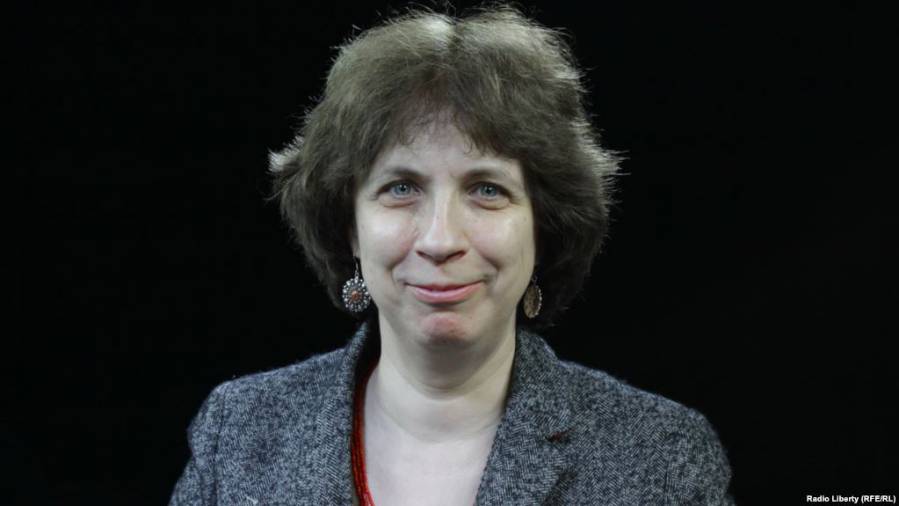 “Today’s search of Zoya Svetova’s flat is deeply alarming. She is one of Russia’s most respected journalists and human rights activists – it is unclear what she might have to do with the criminal investigation against YUKOS.”

“This search seems like a blatant attempt by the authorities to interfere with her legitimate work as a journalist and perhaps a warning for her and others of the risks of human rights work and independent journalism in Russia.”

Zoya Svetova previously worked for Reporters without Borders and Soros Foundation in Russia.

The search was conducted by 12 officers from Russia’s Investigative Committee that probes serious crime. According to Svetova’s lawyer, it was linked to a case of alleged embezzlement and tax fraud by the former YUKOS oil company head Mikhail Khodorkovsky. One of the most prominent critics of the Kremlin, Khodorkovsky served 10 years in jail and in 2011, after being convicted of another offence and sentenced to a new term of imprisonment, he was declared a prisoner of conscience by Amnesty International.