43% of Russians feel proud of Russia’s annexation of Crimea 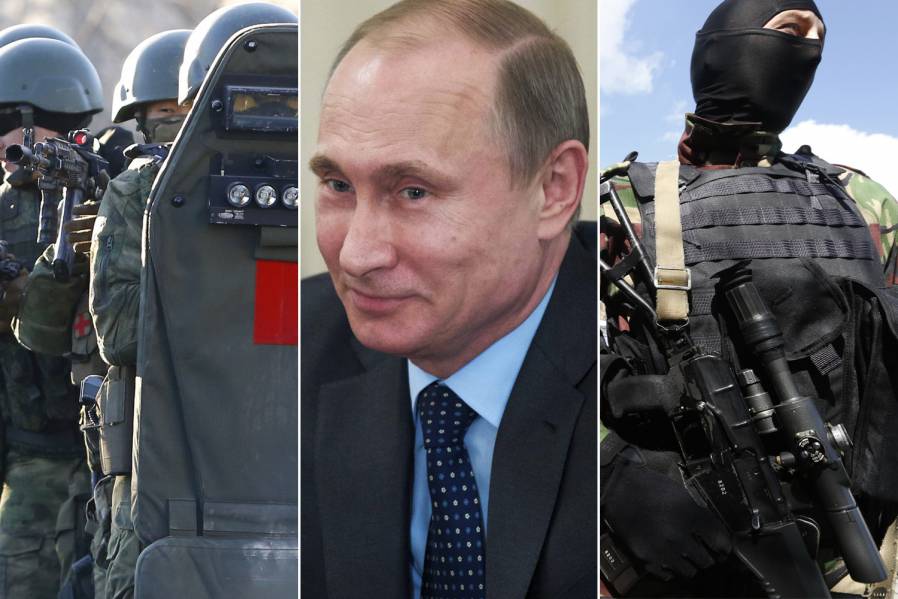 Russians are united only in pride at the Soviet Union’s victory in the Second World War over 70 years ago, according to a survey by the renowned Levada Centre.  The survey is, however, telling also in what it does not ask and in the framing of the questions, with this particularly applying to the one question about Crimea.

The Levada Centre were probing what fills Russians with either pride or shame.  The survey was carried out from 20-23 January 2017, just a month before the third anniversary of Russia’s invasion and annexation of Crimea.  It is interesting that the second item proposed in the list of possible causes for pride was (as worded) “the return of Crimea to within the Russian Federation”.  43% of Russians answered that they felt pride in this, against 83% who were proud of what was described, as in Soviet times, as “Victory in the Great Patriotic War, 1941-45”.  It is unfortunately impossible to know whether enthusiasm for Russia’s annexation of Crimea has waned (or, less likely, risen) over the last 3 years since this is the first time the item about Crimea was added.

In a recent discussion, Levada Centre sociologists and other political analysts all agreed that what they called “the Crimea mobilization” had ended, and that the events over Crimea had lost their power to bring Russians closer together.

It is probably still indicative that Crimea was seen as more of a source of ‘pride’ than space exploration (41%); Russian literature (36%) or others.

Unfortunately the survey has been deftly written to avoid asking people about possible shame over recent events, including Russia’s annexation of Crimea.  While respondents are asked which events and phenomena in the country’s history generally arouse pride, the question about what they are ashamed over says “when you look at Russian history of the twentieth century”.   The Levada Centre, which is already under pressure for its independence, has thus avoided asking whether Russians are ashamed of Russia’s actions in February – March 2014 which only Moscow and its political allies describes euphemistically as ‘Crimea’s return”.

The sociologists could face more problems if they attempted a survey trying to establish how Russians actually view annexation.  They could potentially also face prosecution.  Three Crimeans – Crimean Tatar leader Ilmi Umerov;  journalist Mykola Semena and Crimean Tatar activist Suleiman Kadyrov -  currently facing insane charges and 5-year sentences under Article 280.1 of the Russian Crimean Code.  Russia is claiming that criticism of annexation and expressing the wish for an end to Russian occupation is a ‘public call to action aimed at violating Russian territory’.  The charges are grotesque, but must be taken very seriously as they have already resulted in prison sentences in Russia (Rafis Kashapov, Darya Polyudova and others).

For much the same reason it is unlikely that if people did feel shame about Crimea, they would say so to a surveyor over the telephone.

There was considerably less unanimity in what Russians see as cause of shame, though over half (54%) were ashamed that “[we are] a great people, a rich country yet we live in permanent poverty and lack of stability”.  That figure had, however, fallen significantly from 79% in 1999 (after the major financial crisis) and in 2003.  The percentage of respondents who felt shame at the collapse of the Soviet Union had fallen from 48% in 1999, but risen from 28% in 2015 to 33% now.

Most of the findings, when it comes to shame, are in fact lower than in previous years.  The above-mentioned sociologists and political analysts all agreed that television was having a major simplifying (if not to suggest, zombifying) effect on Russian society.  It is increasingly noticeable, as the economic situation in Russia deteriorates, that government-controlled media become more and more upbeat.