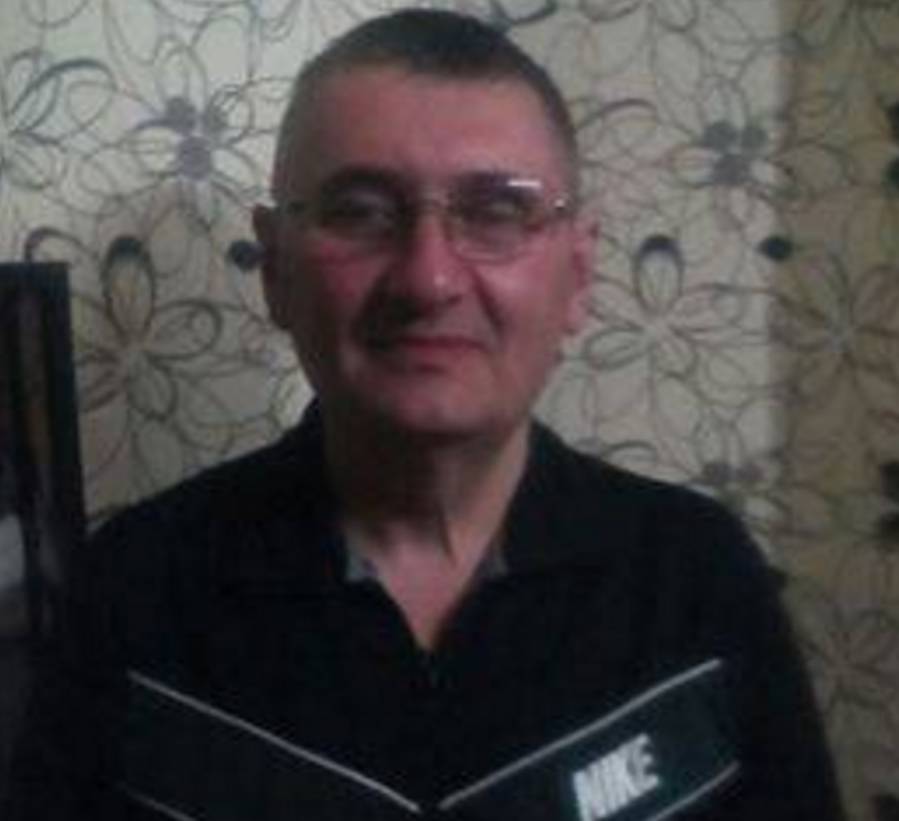 On March 10 Viktor Shur spent his 60th birthday in a Russian maximum security prison, far from his family in Ukraine.  He has been imprisoned in Russia since Dec 9, 2014, with his alleged ‘espionage’ seemingly based solely on a photo of an abandoned aerodrome in Bryansk on which cattle now graze.  Everything about this case – the circumstances of his arrest, the charges and the level of secrecy –all suggest that Shur is one of the many victims of Russia’s undeclared war against Ukraine.

According to his son, Valery, Shur was initially arrested for supposedly insulting police officers and jailed for 15 days.  They initially decided to add a charge of infringing the rules for restricted areas, and then decided instead to charge him with state treason and collaborating with the security service of a foreign state (i.e. Ukraine).

All of this follows a pattern seen with other Ukrainians held prisoner in Russia.  So too does the fact that he was held for some time without his family being informed of his whereabouts, and almost certainly without any real lawyer.

The FSB claimed that Shur had been sent by Ukraine’s Security Service [SBU] to the Bryansk oblast to gather information about “a Russian military enterprise” which was how the abandoned aerodrome and mines for launching ballistic missiles were described.  The mines had been flooded back in the 1980s, so such information was of no interest to anyone, let alone a security service.

Valery Shur believes that the FSB used psychotropic drugs to force his father to ‘confess’.   This may have been the case, but it seems that he was also deceived.  Like 72-old Yury Soloshenko, he was promised a light sentence if he ‘cooperated’ by pleading guilty, while if he didn’t he would be imprisoned for 12 years.

He was sentenced, despite keeping his part of the bargain, to 12 years.  Understandably, after being so deceived, Shur saw no point in lodging an appeal.  He received Ukrainian citizenship in September 2016, and is considered one of the very considerable number of Ukrainian political prisoners held by Russia.

Please write to Viktor Shur – letters or cards will send an important message to him and to Moscow that he is not forgotten.