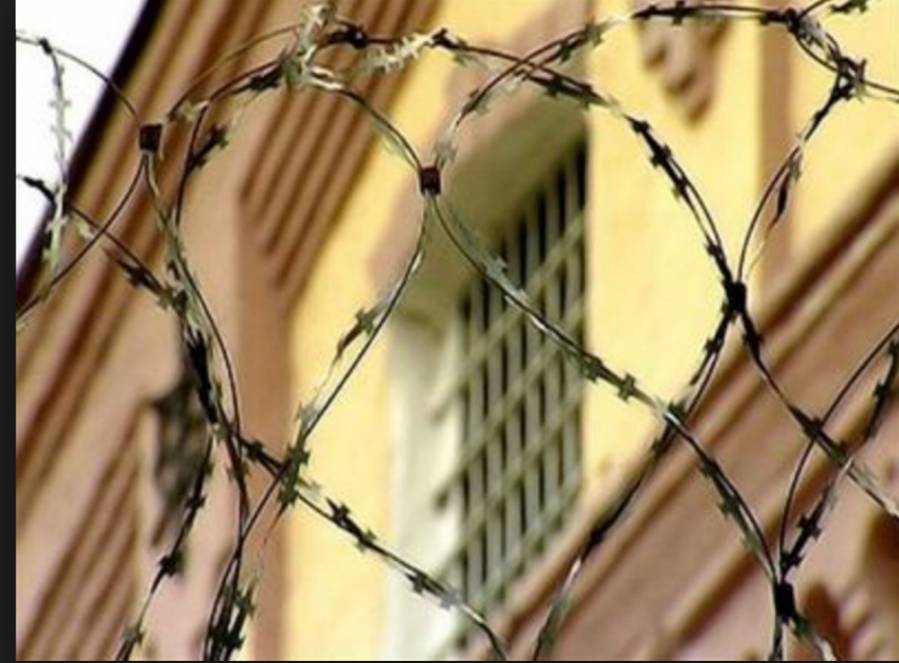 A Ukrainian court has ordered the detention, pending extradition, of an asylum-seeker whom Russia wants to prosecute on the same dubious charges as those it has brought against two renowned Crimean Tatar leaders, both Ukrainian MPs. The disregard for both Ukrainian and international law demonstrated by the prosecutor and court are all the more disturbing as Shakhban Isakov had earlier been released from custody by another court.

The 41-year-old father of seven is from Dagestan in the Russian Federation and Russia has claimed that he is wanted on charges under Article 208 § 2 of the RF criminal code.  This highly specific charge is worth quoting in full: “Participation in an armed formation, also participation on the territory of a foreign state in an armed formation not envisaged by the legislation of the given state, for purposes which run counter to the interests of the Russian Federation”.  The charge carries a sentence of up to 15 years – if the person survives arrest and torture in custody.

The number of Russian citizens whose extradition Russia is seeking on unsubstantiated charges is much higher, however Refat Chubarov, Head of the Crimean Tatar Mejlis, particularly sounded the alarm over Isakov’s case, and that of Ingush national Ruslan Meyriev, warning that their very lives would be in danger if Ukraine extradited them to Russia.  In November 2016, Chubarov pointed out that he and the world-renowned Crimean Tatar leader Mustafa Dzhemiliev had both first been banned from their homeland under Russian occupation, and then also charged with the same supposed activities ‘running counter to Russian interests’.

The situation was especially shocking in the case of Meyriev who had long lived in Ukraine with his Crimean Tatar wife, however there were grave concerns in both men’s cases.

Isakov was first detained on August 7, 2016 as a person placed, at Russia’s application, on the Interpol wanted list.  It should be noted that Interpol has come under criticism on many occasions for failing to properly check information.  Certainly in the case of applications from Russia on so-called ‘terrorism’ charges, the international agency has proven overly credulous.  This is all the more frustrating since it would take little research to understand how many people convicted of analogous charges have been declared political prisoners by the authoritative Memorial Human Rights.  Interpol has placed Meyriev on its list for unproven activities that Russia didn’t like on Ukrainian territory.  With respect to Isakov, it is unclear whether the agency has any real idea why Russia has asked for him on the wanted list.  It says only that he is charged with “participation in the activity of a terrorist organization; participation in an illegal armed formation”.

He was stopped by police at Boryspil Airport on March 31, 2017, while simply trying to see his wife who was flying through Ukraine in transit.  Once again the immediate pretext was his name on the Interpol wanted list.

A Kharkiv Human Rights Group lawyer represented Isakov at the detention hearing on April 1, giving numerous arguments against his detention.  Russia had not properly formulated its demand, sending only scrappy copies of copies.  Isakov  himself has had disability status from childhood because of his eyesight (making him a strange candidate for charges of involvement in an armed gang).  He had already been released from custody and had in no way done anything to suggest that he should not have been freed, and he is now an asylum-seeker.

The Court of Appeal in August last year quite correctly released Isakov, taking into account Chubarov’s willingness to stand as guarantor, Isakov’s disability and the fact that he has 7 children.  On April 1, however, the prosecutor again demanded his detention which the judge at the Pereiaslav-Kmelnytsky court went alone with.  The ruling will, of course, be appealed.

There are strong grounds for assuming that it is Ukraine’s SBU [security service] that has been behind attempts to detain and conceivably extradite Isakov, Meyriev and other Russian citizens clearly in need of asylum.  The degree to which the SBU appears willing to effectively collaborate with its Russian counterparts is baffling, especially given the number of Ukrainians now imprisoned or ‘wanted’ in Russia or occupied Crimea on equally fabricated or questionable charges.